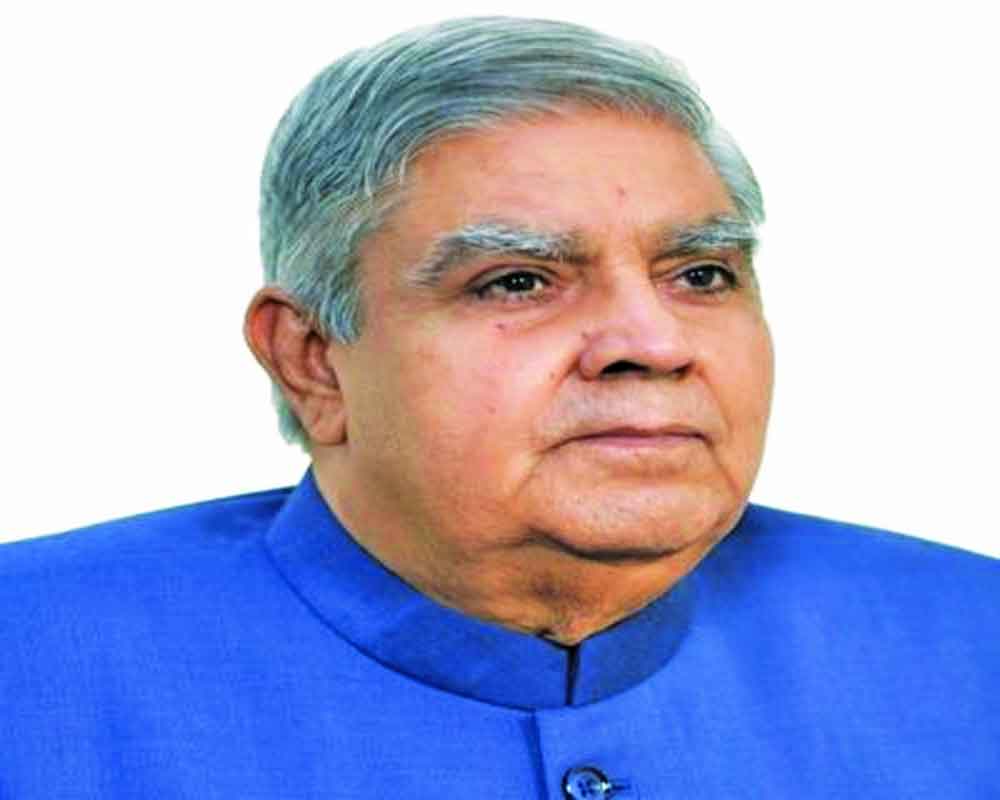 The Members of Parliament will vote on Saturday to elect the next Vice President of India in an election where NDA candidate Jagdeep Dhankhar is pitted against Opposition pick Margaret Alva. With numbers stacked in favour of the NDA, Dhankhar, a former Governor of West Bengal, is set for an easy win.

Cracks were visible in the Opposition camp as Mamata Banerjee’s Trinamool Congress decided to abstain from voting alleging lack of consultations in deciding on the name of Alva.

The 80-year-old Alva is a Congress veteran and has served as the Governor of Rajasthan, while the 71-year-old Dhankhar is a Jat leader from Rajasthan with socialist background. The term of incumbent M Venkaiah Naidu ends on August 10. The Vice President is also the chairperson of the Rajya Sabha.

While polling will be held from 10 am to 5 pm on Saturday, the ballots will be counted immediately after that. By late Saturday evening, the returning officer will announce the name of the next Vice President. Members of the Lok Sabha and the Rajya Sabha, including nominated members, are eligible to vote in the Vice Presidential poll.