Lucknow opt to bowl against RCB in IPL Eliminator

Lucknow opt to bowl against RCB in IPL Eliminator 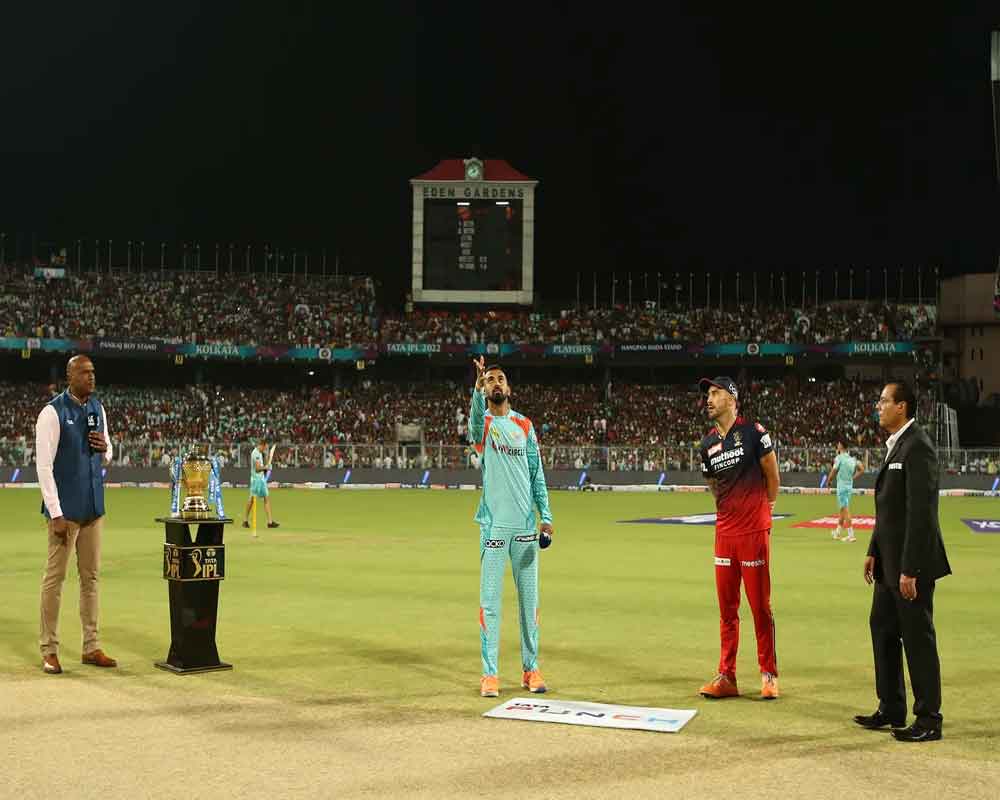 RCB made a solitary change bringing in pacer Mohammed Siraj in place of Siddharth Kaul.

The match was delayed by 40 minutes due to bad weather conditions but there was no reduction in overs.

The entire ground was put under covers in apprehension of thundershowers that formed towards the evening only to move away after some windy weather conditions.