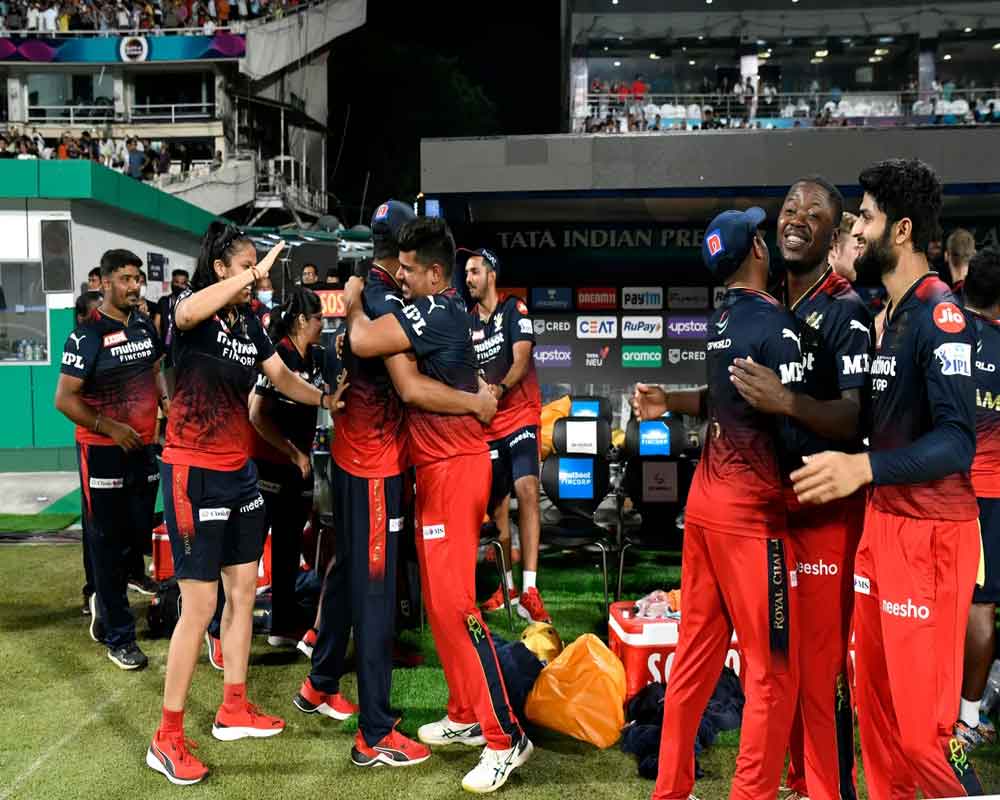 Invited to bat, Patidar, the 28-year-old from Madhya Pradesh, produced an innings for the ages as he towered over his more illustrious colleagues with an unbeaten 54-ball 112-run knock that had as many as 12 fours and 7 maximums to power RCB to a huge 207 for 4.

In reply, skipper KL Rahul slammed a 58-ball 79 to keep Lucknow in the hunt but Josh Hazlewood (3/43) dealt a twin blow in the penultimate over as LSG finished at 193 for 6.