There has been discussions on how I need to play shots as per match situations: Pant

There has been discussions on how I need to play shots as per match situations: Pant 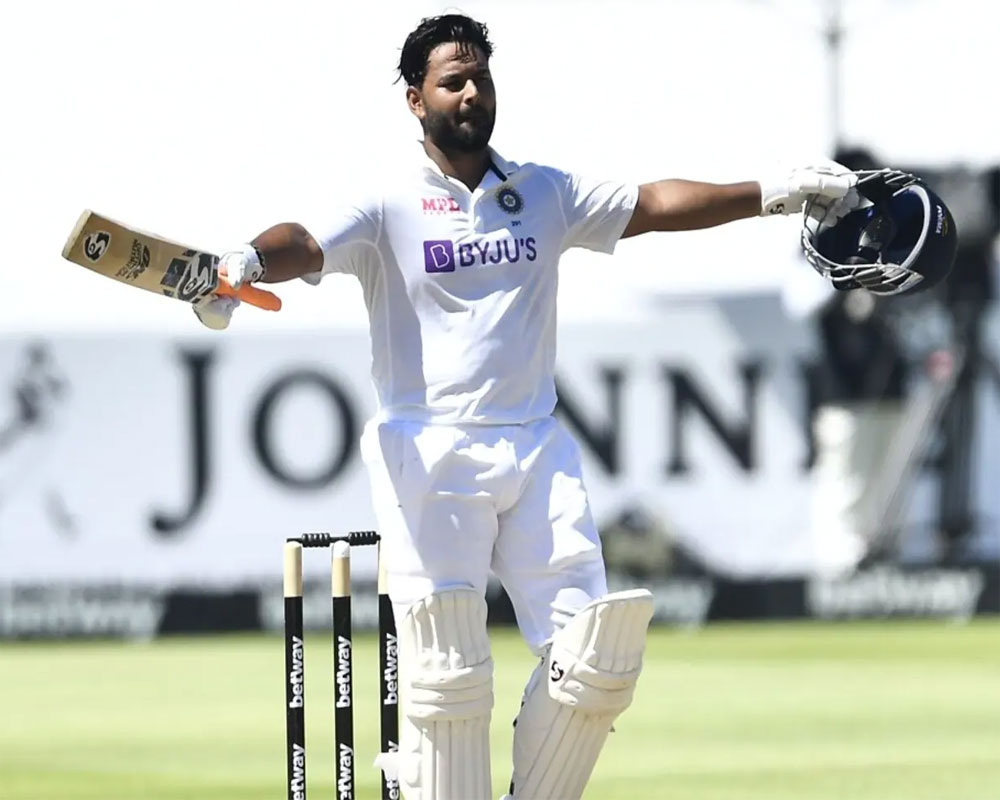 Rishabh Pant understands the value of his wicket and the reason why the team management often asks him to use his discretion in shot selection during important phases of various matches.

Pant was out to an atrocious shot during the second Test in Wanderers, which led to lot of criticism from all quarters and former skipper Virat Kohli stating that they have had a word with the talented southpaw.

"There are always positive talks that as an individual what I can do. All the strokes are there but how can I play with patience and according to the situation. So a lot of discussions happen," Pant, who since then had scored a hundred in the third Test at Cape Town and followed it with career-best 85 in the second ODI, told reporters during a virtual interaction.

"And whatever we discuss, we practise and after that try to implement in the match," he added.

Promotion at No 4 in ODIs

According to Pant, who made a career-best 85, the team management has entrusted him with responsibility of batting at four, to ensure right-left combination

"The reason to bat at number four was if a left-hander gets a chance to bat in the middle, then it becomes easy to rotate strike, with the left-right combination, especially in the middle overs when leg-spinners or left-arm spinners bowl.

".....So that is why the team management felt that a left-handed batter should bat and that is why that role was given to me," he said.

"We strive to improve"

Pant also said that the team is learning from the mistakes in its endeavour to get better.

"I think as (from) a batting point of view, we are fine, we are going fine. We are learning from our mistakes and every day as the Indian cricket team we strive to improve our cricket and that is the only thing we are looking forward (to)."

Pant beloeves that Shardul Thakur's batting in both games (50no and 40 no) has been one of the biggest positives in the series so far.

"One more positive was the way Shardul (Thakur) batted down the order, in both the matches, that was also a positive. The way Venky (Venkatesh Iyer) bowled, he conceded more runs in one or two overs, but still it felt that he could bowl (at this level). So, there are a lot of positives, which we can take as a team."

"I think they (SA spinners) were more consistent in their lines and lengths and they are used to playing in these conditions," he said.

One of the biggest reasons for the defeat is lack of 50-over game time for a long duration, opined Pant.

"We are playing ODIs after a long time and lots of factors we can talk about but as a team, we are always looking to improve and hopefully, we will be able to rectify them in coming matches.

Not concerned about Bhuvneshwar's form

Pant brushed aside queries about the poor form of pacer Bhuvneshwar Kumar.

"As a team, we are always looking to improve and I don't think there is much concern about Bhuvi bhai's form. Obviously, we are playing an ODI after a long time so we are just getting used to the momentum, obviously disappointed after losing the series but at the same time we are looking at ways to learn from our mistakes."