‘NDMC has taken many steps to fight air pollution’

‘NDMC has taken many steps to fight air pollution’ 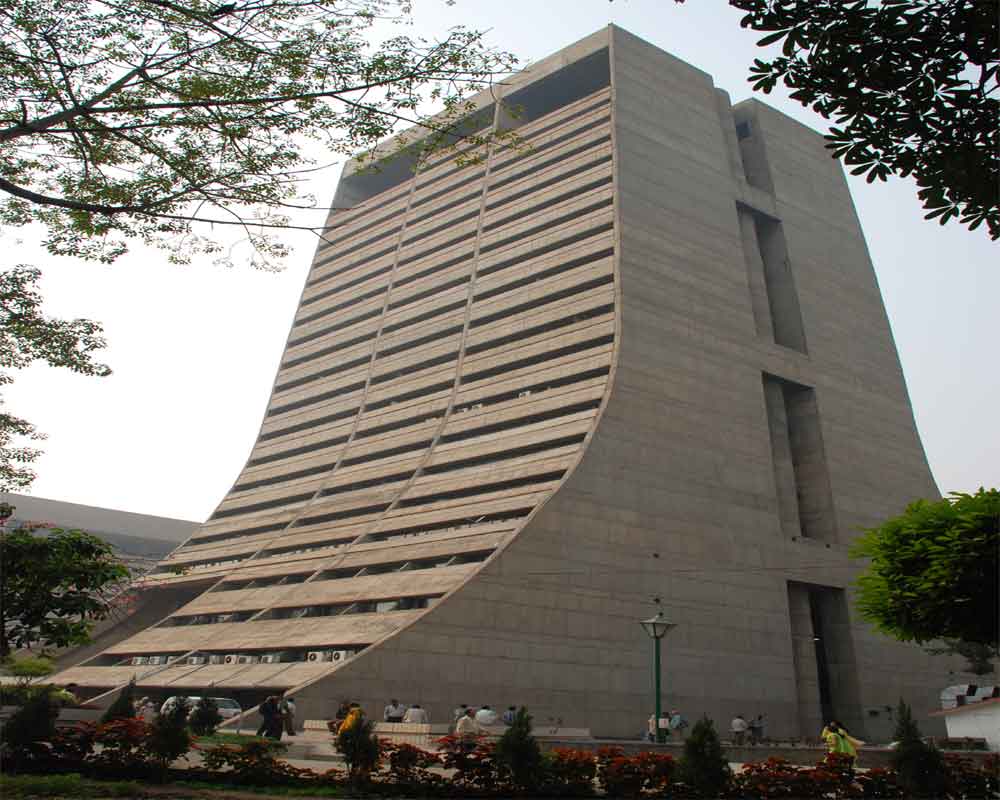 The New Delhi Municipal Council (NDMC) on Monday announced that it has already implemented several measures in the area under its jurisdiction to fight the air pollution menace in the national Capital.

To begin with, the council has deployed 18 water tankers or trolleys with 5,000 liters to 10,000 liters capacity for sprinkling on the main roads.

The Graded Response Action Plan (GRAP) will be implemented in the national Capital from October 1 to curb the air pollution menace.

According to the Vice-Chairman of the NDMC, Satish Upadhyay, “NDMC has deployed seven Mechanical Road Sweepers (MRS) in two shifts with GPS tracking and wet sweeping.

“One anti-smog gun/mist spray machine has been procured by the council and being used on an as and where basis in the area under the NDMC’s jurisdiction,” Upadhyay said.

“NDMC has deployed 18 of water tanker/trolley of 5000 Ltr. to 10000 Ltr. capacity of water by making around two to three trips for water sprinkling on trees and shrubs along the main roads using Sewage treatment plant (STP) treated water,” Upadhyay informed.

“A team of the NDMC officers under the control of Director (EBR) for the large construction sites has been constituted for inspection and to check that they are enforcing dust mitigation measures. A total of six challans amounting Rs. 3 lakh have been issued from April, 2022 till the date by the council,” the NDMC Vice-Chairman said.

“Construction and Demolition waste in NDMC area is collected on daily basis and is being sent to Shastri Park C&D recycling plan,” Upadhyay stated.