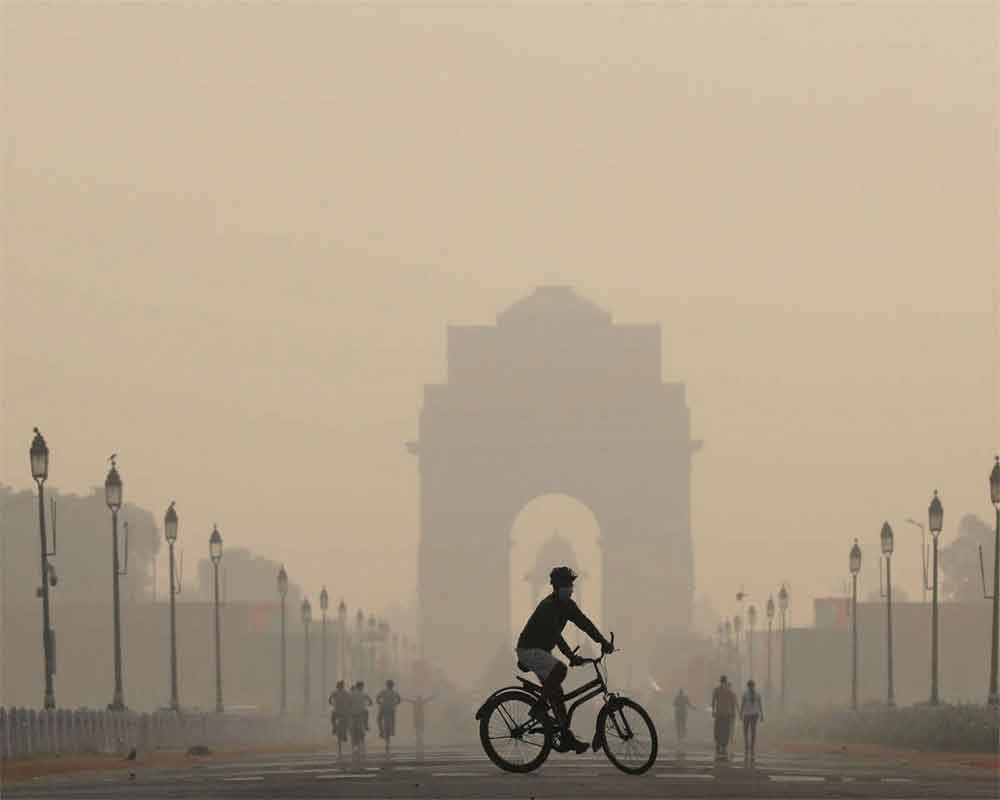 Against the backdrop of air pollution which hits worst catogory AQI mark during winter in the national Capital, the Delhi Government is set to bring a notification to ban the entry of diesel goods vehicles in the city from the neighbouring States.

According to the officials, the large, medium and small goods vehicle entry will be banned in the national capital in view of  increasing air pollution at the time of winter season. The vehicle will be banned from 1st November, 2022, till 28th February, 2023. Only the vehicles carrying the essential goods will be allowed in the capital.

“All movements of vehicles—electric vehicles and compressed natural gas—carrying goods will be banned . The Government has planned to put a ban before the pollution in the city increases, as the ban at a time when the polluction reaches its peak,won’t serve the purpose,” he said.

“The draft of the notification is ready and we are waiting for the final approval from the Minister. There are some minor changes in the draft which will be done soon and the notification will be implemented in the capital,” the official said.

According to officials, around 80,000-90000 trucks enter the national capital every day. The vehicles which will be allowed into the city include CNG-run commercial vehicles; e-trucks; all trucks carrying essential goods such as vegetables, fruits, grains, eggs, ice, milk and other food items; and tankers carrying petroleum products. Truckers and commercial vehicle associations opposed the proposal, stating that those who deal with heavy vehicles will have to bear losses worth of crores. Officials, however, said trucks can bypass the city and reach their destination via the eastern and western peripheral expressways.

Last year in the month of December, the air quality in the capital has deteriorated and has slipped to the ‘severe’ category, according to the System of Air Quality and Weather Forecasting and Research (SAFAR). The overall Air Quality Index (AQI) in Delhi stood at 425 on December 24.