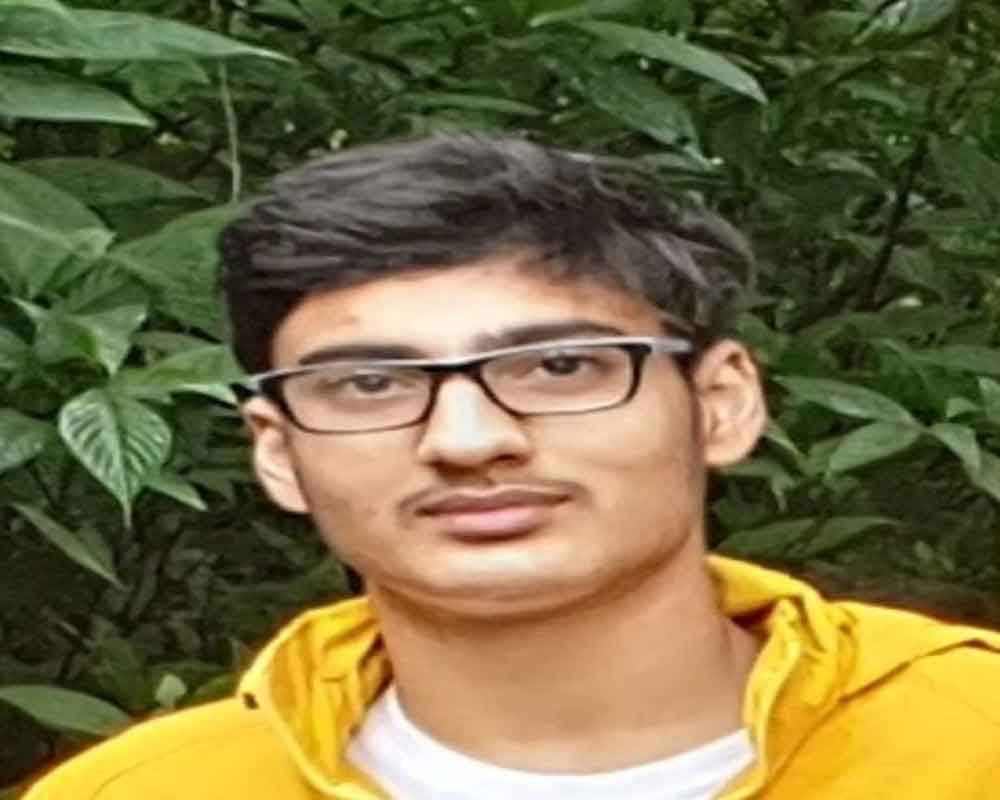 The impact of climate change is no longer a distant threat - nature's fury in terms of floods, famine, and fire has shown us that it is a clear and present danger. It is nature’s way of showing contempt for the way mankind has taken the environment for granted.

But nature does not distinguish between the able and the vulnerable and it’s the latter who are going to be impacted the most. They now face three challenges - recovering from the scars of the pandemic, dealing with the energy, and food shortage brought about by the war in Ukraine, and overcoming the ravages of climate change on both lives and livelihoods.

While national leaders like you have understood and appreciated the problem at hand and announced a roadmap to reduce global warming, it needs to be timely, equitable, measurable, visible, and scalable. The efforts to limit global warming to 1.5 degrees C above pre-industrial temperatures would otherwise fall short of desired outcomes.

You yourself announced your vision of a sustainable India - net zero emissions by 2070 at COP26.  Moreover, the plan of meeting 50% of India’s energy requirements through renewable energy by 2030 is equally visionary. This is quite a generous commitment from a developing economy. It highlights the importance you place on such a crucial topic, which would define the lives of the next generation, not just in the country but the entire planet.

The Global North's commitment to contribute more towards creating financial arrangements for loss and damage at COP27 is a welcome move. At home in India, while we take the long-term sustainability agenda ahead, I humbly suggest a five-pronged simple, and quick plan to improve the air we breathe and save precious foreign exchange used in fuel imports.

We have seen how the ‘Swacch Bharat’ campaign initiated by you had a deep impact because it was created grounds up by not just creating infrastructure but also by educating people to understand the benefits of cleanliness. This helped in creating change in habits. We need a similar programme directly led by you which would change habits and put environment and sustainability at par with the 'Swacch Bharat' campaign. Not only will it improve our health and well-being but over time also the livelihoods of the vulnerable who are more exposed. Here are a few low-hanging fruits we could look at, to begin with:

Reducing idling in vehicles at red lights: Idling essentially is leaving the vehicle’s engine running while the vehicle is not in motion. Idling causes both air pollution and global warming as it releases toxic emissions. Around 10% of India’s total greenhouse gas emissions are from the transport sector, according to the Council on Energy, Environment, and Water. Every day, the average driver idles for 15 minutes at red lights. In cities like Delhi, vehicles contribute to about 20% of fine particulate matter (tiny particles) in the air which can cause long-term health effects, according to The Energy Resources Institute. A simple measure like turning off the engine at red lights, not only saves fuel but also reduces carbon emissions. For every 10 minutes, the engine is off, it prevents a pound of Co2 from being released into the atmosphere. Another measure suggested by experts is testing emission standards and compliance, as well as engine performance. A nation-wide campaign will enable the much needed change in behavior.

Engine off for cars in parking spaces: We need to have a regulatory mechanism to ensure that cars parked in parking spaces in malls and offices are compulsorily switched off. Some chauffeur-driven cars routinely keep the engine on for some respite from the elements, especially in the hot summer months. Instead, such parking spaces need to have a place where drivers can relax. Doing so would save both precious foreign exchange and reduce emissions drastically. An hour of automobile idling burns approximately one-fifth of a gallon of gas and releases nearly 4 pounds of CO2 into the air. On a large scale, it can substantially contribute to global warming. Implementing no-idling zones can curb this.

One-way streets: Due to the increase in the number of cars sold, congestion is only increasing. Till the time we are able to increase and expand the road infrastructure, it would really help to demarcate certain stretches as one way to avoid traffic jams. In certain cases, its already there but more is needed. This too would help in minimizing emissions, reduce fossil fuel use and contribute to saving the environment.

Carpooling and car sharing: The numbers speak for itself. According to the International Resource Panel, founded by the UN Environment Programme, if one in four car rides was shared, the carbon footprint due to cars in India would decline by 20%. This really involves change in behaviour and therefore if people realize that this could be their own small contribution to saving the environment, the impact would be so much bigger. A change management initiative led by the Ministry of Petroleum and Natural Gas would therefore go a long way in instituting the right habits.

Freedom from fossil fuel days: Substitution of private transport with cycles can reduce energy costs, emissions, and traffic. With the projected increase in cycling by about 50-60% post-pandemic, the government should also adopt methods to provide the necessary infrastructure to support the cycle-friendly culture. Measures such as bicycle parking, cycling lanes, and bicycle signals for cyclist's safety can help promote this cause. To begin with, this can be done on certain days and can then be introduced in certain stretches permanently. But infrastructure alone would not cut it. Take for instance Mumbai’s Bandra Kurla Complex which has a great infrastructure for parking and where there are separate lanes for cycle movement. These cycle stretches are now used by errant taxi and auto drivers to park their vehicles. In other stretches, pavements need to be cleared of squatters so that people can walk more and don’t feel the need to take out their vehicles to go around. This needs regulatory intervention.

While the government’s job would be about educating and putting in place necessary regulations to achieve this, it will be the citizen’s responsibility to ensure they support it – after all, it’s about their own health. This will be just a drop in the ocean but will still count in our collective effort to improve the air around us and bring down global warming.

Thank you in advance for your consideration.

The writer, Auvi Mukherjee, is a Class 12 Student who is passionate about issues around environment protection and climate change. He has been involved on the ground with efforts around conservation and also writes occasionally on the subject.