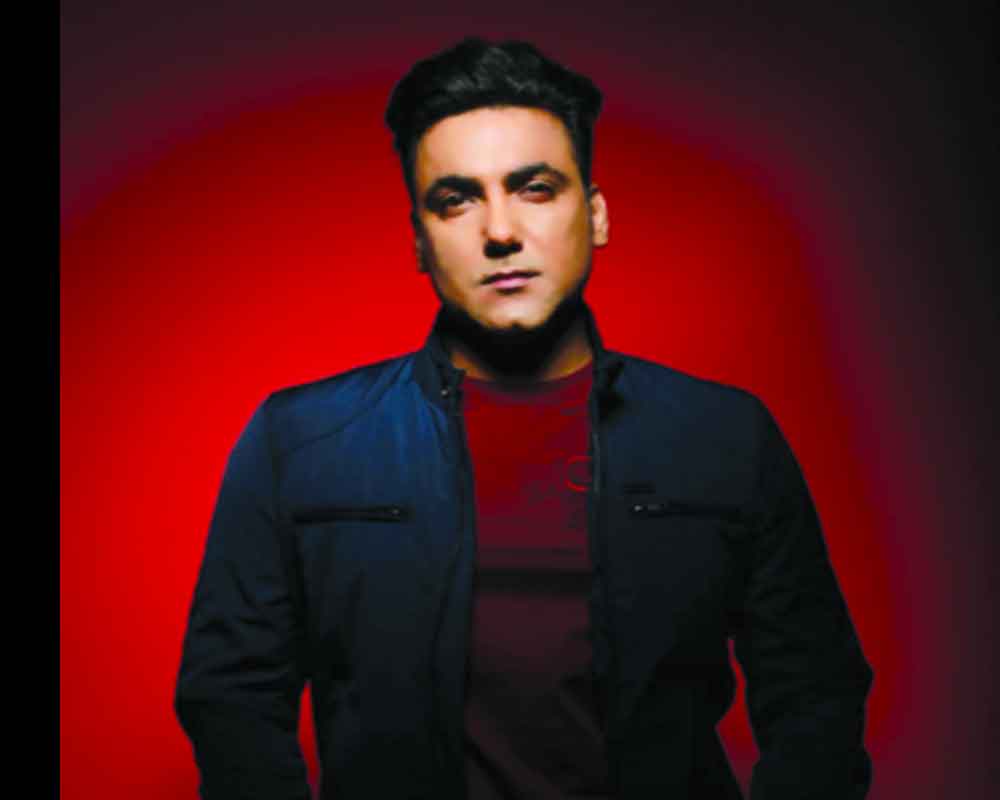 NAREN KUMAR, who makes his debut with Switchh, speaks with SHALINI SAKSENA about Day 1 of shoot, the fun at the sets and the good response he is getting

Was Day 1 of shoot nerve racking?

Yes, definitely. Day 1 was nerve racking. I was having jitters on my first day of the shoot. But it was also a dream come true. It was a moment that I had been waiting for. I had been waiting for this moment forever. And it was finally here, it was bound to bring in plenty of  jitters. Facing the camera for the very first time brought nervousness. But when I stood in front of the camera, it was an amazing experience. The entire team was so helpful including the co-star who were extremely supportive.

It was my childhood dream to be an actor. I knew that acting was my calling. I never looked at any other profession. I just knew that I would fit here, in this industry, perfectly. With this project, my dream turned into a reality. I want to thank God and of course, the entire team for making it come true. Even as a kid I used to watch movie. In fact, I was fascinated by the world of cinema. I just love movies; they are my universe. I eat, breathe and live movies. They are my universe.

Did you have fun off-screen?

Life should always be fun. That’s my mantra. If there is no fun in life what is the point. One should always enjoy things in life— be it on-screen or off-screen. One’s motto is to enjoy every aspect of life and keep working hard. There is so much to improve and do now in the future.

Why choose a web film to make your debut?

Actually, the project was supposed to be a theatrical release. Unfortunately, the present pandemic has thrown everything out of gear. So few  films are now releasing in theatres. The makers  didn’t want to wait and we decided that OTT was the best way forward. Today, a release o the OTT grabs more eyeballs. Also, the reach is wider. This is good. There were so many big banner movies that released on the OTT. This platform caters to wide taste of the people. The audience is so mature now. They are looking for different content. OTT offers that.

Did you expect this kind of response?

I have taken every response as another step in the learning. It is important to take every thing that comes your way in way of response to improve your craft. The bad and the good, keep you grounded. You don’ttake things for granted. It just makes you want to work harder in the future.

There are couple of projects in discussion. As of now I have signed one web series and a feature film.