Astroturf | Handle you child with a sense of love

Astroturf | Handle you child with a sense of love 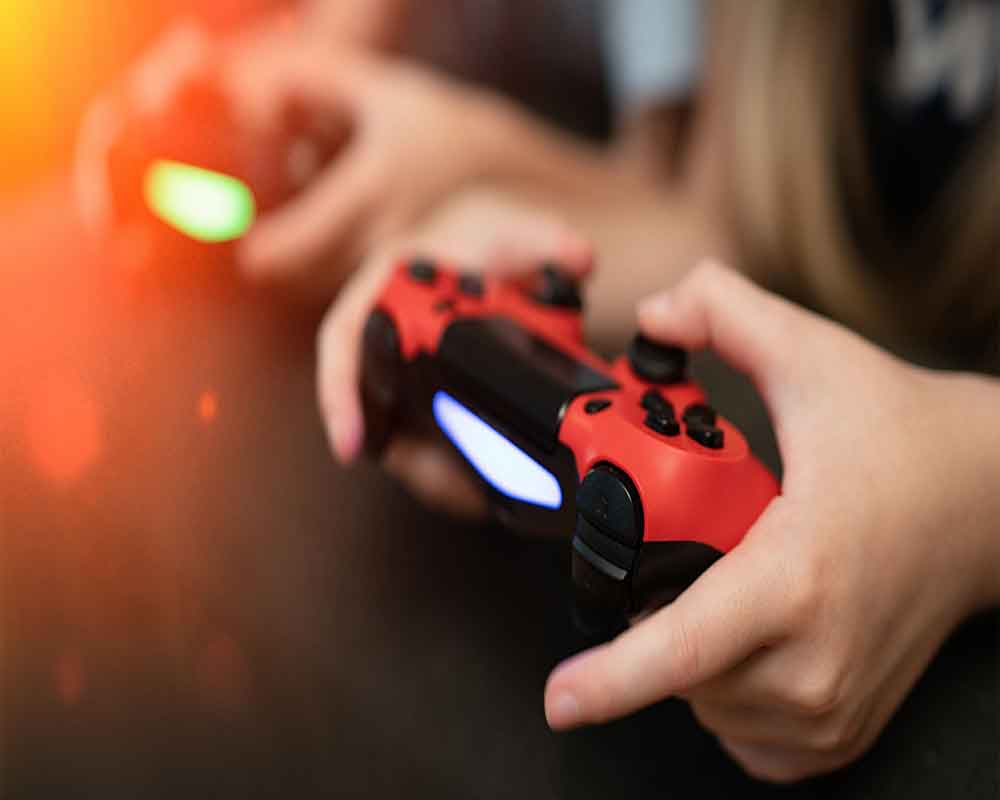 Two years back, a mother worried about future prospects of her only son came seeking guidance: “Sir, my son spends lot of time playing games and doesn’t pay due attention to his studies. I am worried whether he will be able to clear his 10th boar examination he appeared for. He is lazy and doesn’t pay attention to my advisory. Please tell me what lies in store of his future? I will appreciate if you could counsel him to become serious at such a critical juncture of his life, which shall have a long term bearing on his future.”

At the outset, let me assure you that your child will come out with flying colours in his examination. Not simply that, he will do well in the 12th board examination as well. Take my words, you child carries the potential to pursue and complete higher education, not to say anything about getting admitted to a graduation course. The 4th sign and sub-lord identified with college education happens to be Venus. It occupies the nakshatra owned by Rahu, tenanted in the 9th house, which signifies higher education. Here again, the 9th sub-lord is Rahu, tenanted in the 9th house occupies the nakshatra owned by Ketu, which is conjunct Venus. Incidentally, Venus happens to be the 11th lord identified with fulfilment of his desires. Such a close linkage of the 4th, 9th and 11th houses promises higher education.

“Sir, I feel assured with your observation. But as a mother, I am aware of his fault lines and I know it for certain that he is not putting in his best. Without putting in due effort, how will he be able to pull through?” Madam, I appreciate your concern. But the problem with you is that you are stuck to his few negatives. In the process, the positives in him that are immense, elude your attention. Not that I am not able to see your child’s fault lines. But I am also able to see positives in him. Don’t underestimate him. Rather than reprimanding him with your negative comments, better encourage him to capitalise on his potential side.

True, counselling your child will help him improve his performance. But before that you need to be counselled. “What do you mean? Will a mother ever think bad of her child?” The lady countered. Agreed, mother’s intent can’t be questioned. But you should also try to understand the mind and psyche of your child. That will help you lead him properly. From your child’s chart I can make out that you have a commanding nature. 4th house represents mother also. 4th sub-lord Venus posited in the nakshatra owned by Rahu posited in Mars owned sign Aries, speaks of your attitude. It implies that you will behave as a hard task master. On the contrary, a look at your child’s personality traits suggests that he won’t digest commandments and the least of all finding fault with him. He will rather become rebellious as would the Sun placed adverse to Uranus mean. All the more because his lagna lord Moon too occupies Aries sign, and is opposite Mars, which makes him impulsive, irritable, temperamental, and moody.  Continued negative talking will induce a sense of inferiority complex in him, as would Mars placed adverse to Neptune suggest. But should you treat him with a touch of love, he will listen as would Venus beautifully aligned to Mercury mean. So, better change your approach. The child finally scored well as predicted at his 10th Board examination.

Now with the 12th board examination happening and different institutions carrying on their entrance tests, the lady visited again for guidance on his preferred discipline. What discipline does your son prefers? “He is keen to take up mathematics. Can he make out a career in this discipline?” The lady said. Well, what is important is in which field he excels. He can definitely make a career with mathematics back ground. But then, there are greater chances that he will have to change his choice option as would exchange of Jupiter and Mercury suggest. The 4th sub-lord Venus conjunct Ketu, which is well aligned to Mercury indicates the possibility of taking up Computer sciences. Let us see the outcome of different entrance tests. But rest assured he is sure of entry into a good institution and will do well. Later, I was informed that he has scored pretty well in one of his entrance test and  is assured of a discipline of his choice. The result is there to see.