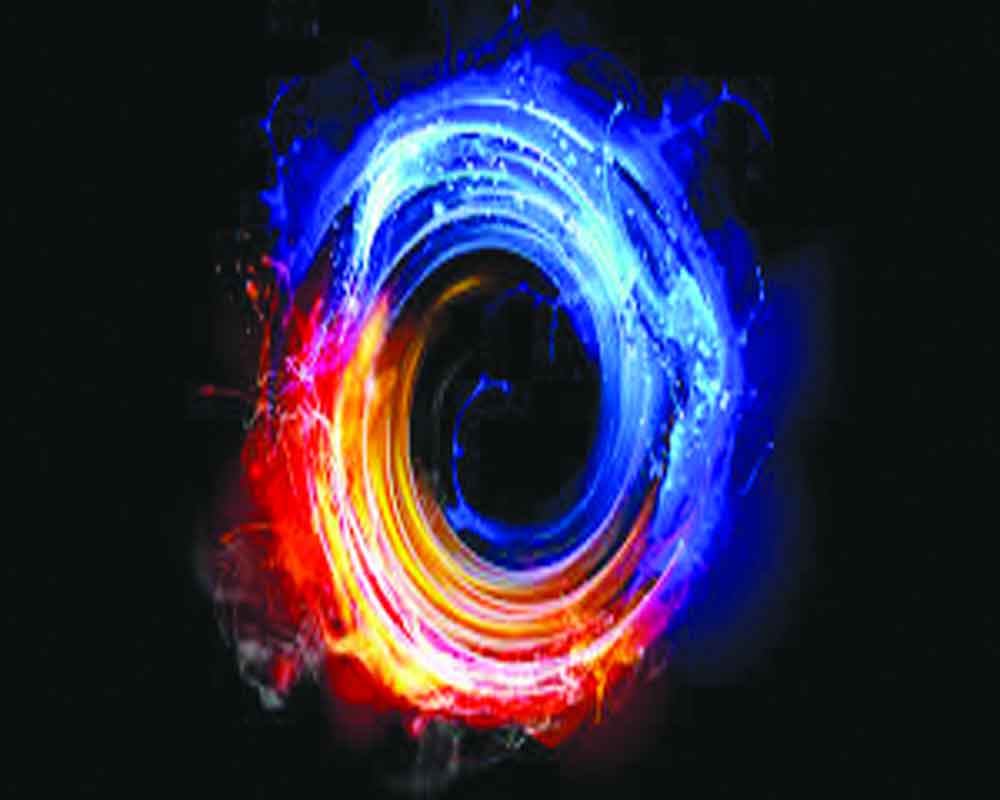 “Sir, what is in store of my daughter’s destiny? Does it indicate marital break? My son-in-law has serious anger issues, difficult for my daughter to bear with.” Worried parents of a married daughter came asking the other day.

The above questions made me recall Lord Buddha’s saying: “In a transitory world, ever changing from within and beyond, there is no scope for having a perfect situation in life. Life is paradoxical — full of contradictions. Even creation is a result of convergence of the opposites. So, reconciling dualities of life is called for. Life, in fact, is an expression of harmony of the opposites.” Those who realise this profound truth, will relate well to the self and those around with relative ease and comfort.

The irony, however, is that every being is born unique, each manifesting varying desire and mind-trends, often in conflict with others, coming as they may as Karmic carryover from the past. So, invariably we are all born with a preconditioned mind, which allows a narrow window frame to look at the issues in hand. More often that doesn’t let you look beyond with an open mind for a reality check or better alternatives if any. So, we fail to look at subject matter under consideration in the right perspective due. Consequently, we are neither able to articulate our thoughts and moves rightfully, nor able to respond and react intelligently to external promptings. If that would not be enough, one’s ego makes you conduct in a demanding mode — expecting life to move on one’s own exclusive terms. That is at the root of all conflicts in life, be it marital, familial or societal. What gets lost sight of in the process is that we don’t exist just by oneself and therefore life won’t move necessarily to our asking. We can’t service even our existential needs by oneself. We, therefore, need to learn to relate well with those around, overriding each other’s limitations. It needs to be appreciated here that if one has a few weaknesses, the positives would be much more. The usual human tendency, however, is that we get stuck to few negatives of others, and all the more particularly in a conflicting situation. In the process, their positives elude our attention. So, we are not able to perceive the other side rightfully, and evidently to our detriment.

Before answering the questions raised above, let me make it clear that perception drives a being, which is dependent on one’s inherent mind-trends. So, whether any couple is to enjoy a happy marital life or it would be subject to twists and turns, will depend on personality traits of the two. That makes a look into their mind-traits imperative. Your son-in-law does seem to have anger issues, but before expecting him to behave, your daughter too needs to look into her own flaws. Having said that, let me assure you that their marriage is going to stay. Progression of their charts suggest that they are expected to make necessary amends now and try to improve their relationship.

Let us now look at the astrological pointers to personality traits of the two. Your son-in-law is born with Aries lagna, which by itself is enough to indicate that he would be impulsive, aggressive, impatient and irritable. Mind signifying Moon occupies the constellation owned by Mars, incidentally the lagna lord, which is tenanted in Virgo sign. It brings in a perfectionist streak, by his self-defined measures. If others don’t prove true to his expectations, it becomes difficult for him to digest. But then exalted Jupiter in the 4th house suggests that he would be a well-meaning person carrying the natural urge to improve. In terms of time frame, his progressed lagna was placed adverse to Saturn, which accounted for his unseemly conduct. But now he is coming out of that trap, and so is expected to self-reflect upon himself to make necessary amends.

Your daughter is born in Sagittarius lagna, which makes her tactless and undiplomatic, marked with indiscreet, ill-phrased and ill-timed reactions, which may offend others. Moon occupies Gemini sign, and is placed adverse to the Sun, which brings in the tendency to live on her own exclusive terms. And when she gets provoked, would be tempted to go for a fight till finish. In her case also, progressed lagna is closing up with natal Venus, which implies that life ahead should be comfortable.

These positive indications would however come true only when they are counselled to work upon their fault lines.