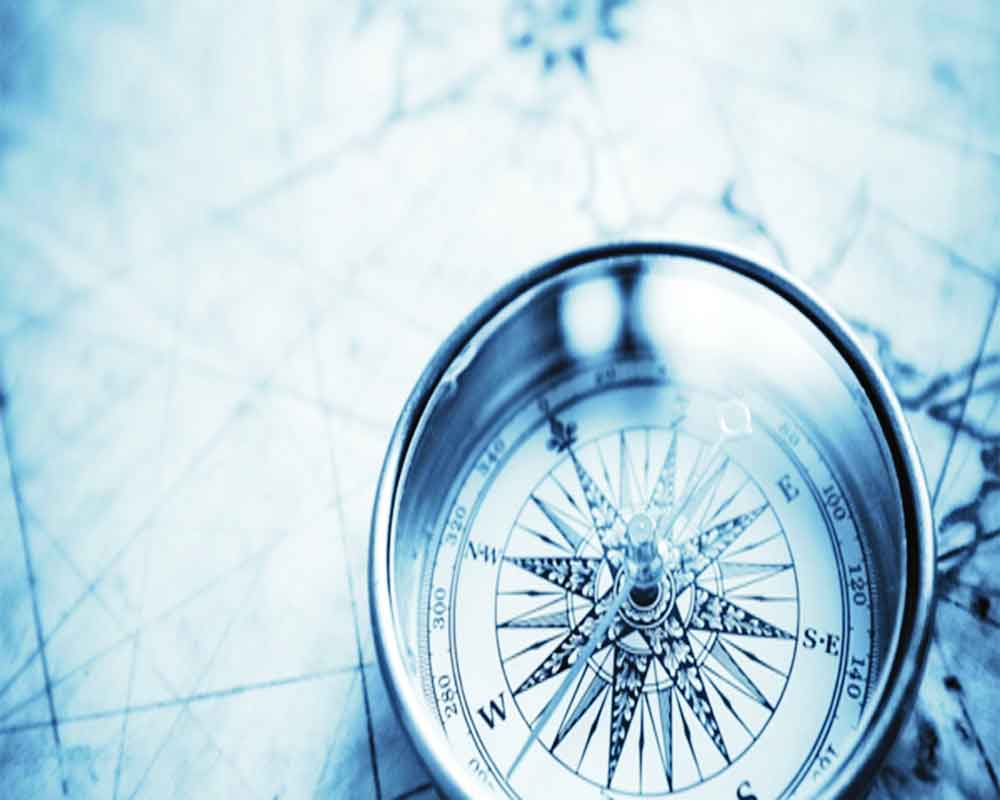 A couple of years back, someone came seeking guidance on what discipline his son should pursue: “Sir, my son is insistent on pursuing Engineering. But given his score card at school, it looks difficult. I suggested him easier option of Commerce as with less efforts he could excel. But he won’t listen. What is there in store of his destiny? How far he will study? Will he be able to have a good job in hand? Please guide as to what should be his career preference.”

At the outset, let me assure you that your son is a potential guy and is expected to eventually do well in life. Don’t underestimate him. He carries the potential to pursue higher studies. 4th cusp sub-lord, identified with college education happens to be Venus. It is tenanted in the nakshatra owned by Rahu occupying the 9th house, marked with higher studies. 9th sub-lord Mars is conjunct Rahu in the 9th house, and is tenanted in the nakshatra owned by 9th lord Sun posited in the 6th house identified with success in efforts. Such a close connect of the 4th, 9th and 6th houses promises higher education.

Benevolent Jupiter is beautifully aligned with the Sun marked with his identify. The obvious implication is that he is a responsible guy, who may carry a value system. He enjoys good executive ability and is capable of holding a position of trust. All the more because Karmic Saturn extends its benefic aspect on the Sun, which grants him with excellent organising skill having his eyes even on finer details. Intelligence signifying Mercury is well aligned to intellectually ordained Uranus. That offers him a scientific bent of mind, and is highly intelligent. Mercury being well disposed of towards Mars grants him analytical abilities worth pursuing Engineering. He could do well particularly in Computer Science,  as would Saturn and Ketu, together placed in the 3rd house marked with his basal instincts. All the more because 3rd cusp sub-lord Venus is posited in a Mercury owned sign Mercury and is tenanted in the nakshatra owned by Rahu in the 9th house, again in a Mercury owned sign Virgo. He does also carry the potential to do well in commerce as 10th lord Venus has benefic association with mind signifying Moon. Now it is up to him to take the final call. How well your son utilises these virtues will define his future course of destiny.

“I feel good to hear about my son’s indwelling potential. Why then they do not reflect in his performance as on date?” Countered the man. Well, if he carries positive qualities, there are enough of inherent weaknesses also that stand in way of his potential side blooming out in full. Mind signifying Moon, incidentally the 8th lord makes him habitually suspicious even of his own worth. All the more because Saturn is ill-disposed off to Moon, which further creates self-doubt.  Moon is placed adverse to Mercury, which means that he lacs focus, would be engaged in conflicting thoughts, and has a worrisome mind. Jupiter placed adverse to Venus makes him comfort loving. If that would not be enough, Saturn and Ketu together does also bring in an escapist tendency, who may not take timely initiatives. Mars and Rahu together in a Mercury owned sign makes him dissipate his energies towards varied unproductive ends.

“Sir, is it possible to change his habit tendencies, as they die hard?” Asked the man. Don’t forget that human beings enjoy the exclusive privilege to guide their action by choice and discrimination. It is, however, equally true that choice option carries equal probability of use and misuse. That’s the premise on which destiny stands. But here again, the choice option also enjoins upon a being to self-reflect, identify one’s own weaknesses, acknowledge them, and then address them by making conscientious choice. One more good thing about your son is that his spiritual quotient is quite high. For, the lagna sub-lord Mars happens to be the 9th sub-lord as well, which is conjunct Rahu, the 5th sub-lord. When guided properly, he will be keen to pursue meditative technique suggested. If he does that especially before he sits for studies, he will be able to remain focused for long. Over a period of time, his mind will stabilise and will be able to overcome his inherent weaknesses. His indwelling potential will then play out unhindered to his full advantage. He may then be able to do justice to whatever discipline he opts for.