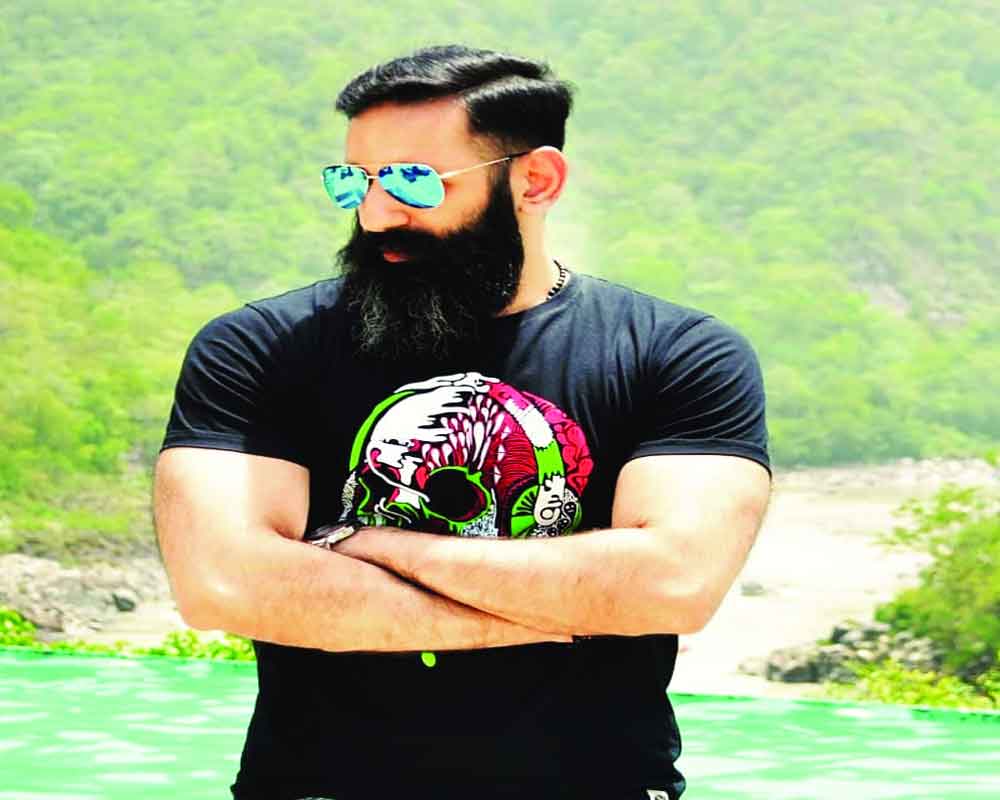 The Long And Short Of Beard

According to Victorian writer Thomas S Gowing, “The absence of Beard is usually a sign of physical and moral weakness.” Letting it grow is “reverencing the Creator’s laws as above the dictates of man”.

Dr. Himanshu Verma, Head of Department of Nephrology and Renal Transplant at one of the country’s premier medical institutions, Safdarjung Hospital in Delhi who wears a well-groomed beard, agrees. A beard does draw attention. Most of the popular style icons like Ben Affleck and George Clooney too had once started growing one too.

For Dr. Verma, keeping a beard is a symbol of manliness and, in fact, “It’s not about just Beards, it's about Beards With Substance,” he stresses.

“Whether it is long or short, I always have a beard. Beard is an asset that can make most men look quite suave and masculine," the 39-year-old doctor muses the childhood memories that connect him with Rambo-like characters equated with masculinity.

Dr. Verma, a gold medalist in DM (Nephrology) from prestigious RML Hospital in Delhi finds a parallel in bearded scientists like Darwin and Aristotle known for their wisdom. He feels keeping a beard has several benefits. For instance, “it protects skin from the harmful Ultraviolet rays; it can add a layer of protection to your chin and neck; Your beard and mustache work as a filter that helps to keep allergens from entering your nose and mouth, thereby reducing the chance of skin infections.”

Data says the average man spends approximately 4.5 months in shaving. Imagine all the time you would save and invest it in overall men’s health. Hence, it is also a ‘way to show support to men’s health’, Dr Verma tries to make a point.

Hence, whenever he gets an opportunity, he takes out time to participate at various fundraisers like the global No-Shave November movement, aka ‘Movember’, which creates awareness about the hazards of prostate cancer and other health issues in men. It was started in Australia in 2003 and is now spread across the world.

Dr. Verma, the father of two sons, laments that men do not take care of their health. “Males usually give priority to their family and in the process neglect their own health. This leads to stress in them.

“Prostate cancer, unbalanced lipid profile and depression are some of the diseases that remain undiagnosed in men, and ignorance of these ailments can be fatal,” points out Dr. Verma, himself an asthmatic since childhood.

“In fact, male depression needs to be addressed. Suicidal tendencies among them are becoming common. This can be prevented by emotional counseling,” he continues.

It’s not just that he loves keeping mane to highlight health issues, this 39-year-old soft-spoken medico is also an avid bike lover, a dancer, and a model who walks down fashion ramps with equal ease.

But this first-generation doctor who is also the youngest HOD in the history of Nephrology in India, amidst a huge extended family of engineers hailing from Agra, remains committed to his patients as he says my motto is: “For patient’s care, I am there.” We are sure his friends and patients will agree with him.

—As told to Archana Jyoti

(Medicos may write to us at healthp100@gmail.com)