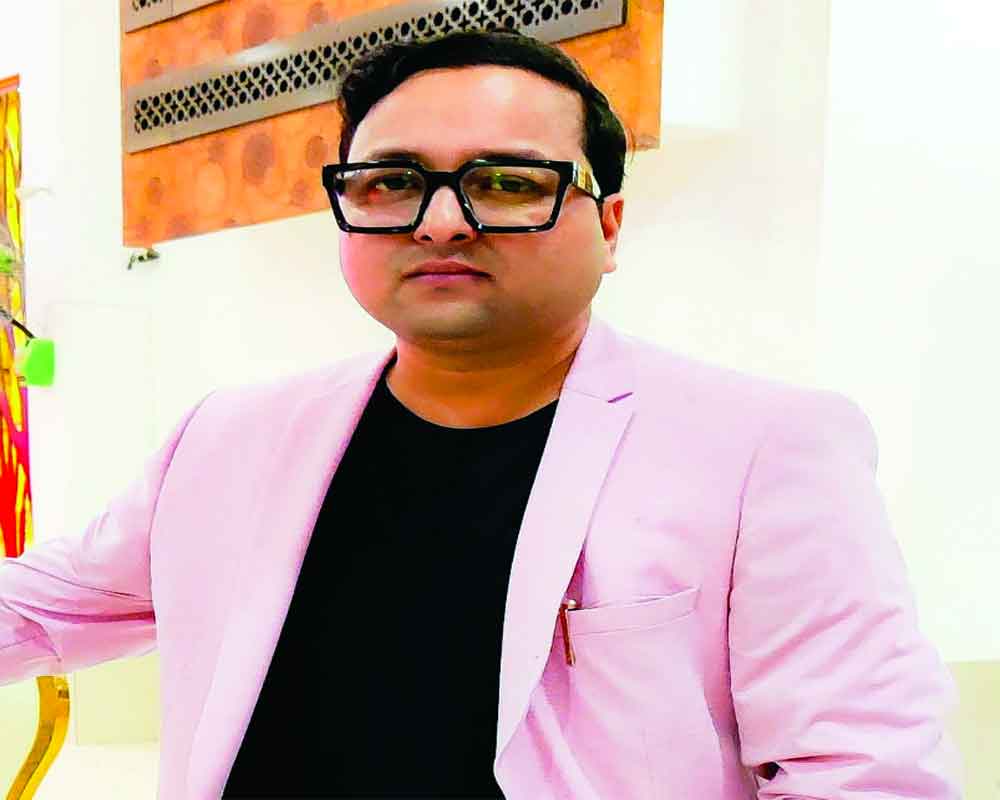 Contemporary drama is one of the sought after genres in India, more so if you are a fiction lover.  Sense of a Quiet by Deepak Kripal is one of the books that has created waves among readers and critics alike in recent times. A realistic closer-to-life contemporary drama with high emotional quotient and element of mystery, the novel explores the complicated web of relationships and their ramifications, particularly when divided by the fault lines carved out by class system, ambitions, religion, corruption, personality differences and societal pressures.

Often, while trying to find peace, we fail to look within. We chase happiness but fail to make people around us happy. Sense of a Quiet is a story that delves into such complex aspects of life and narrates it in a simplistic yet nuanced manner. The story is about Milind and Diya, a doctor couple settled in Haridwar, who are struggling with career and relationship issues. They are visited by their common medical college friend Rohan, who is facing an impending divorce. Diya does not approve of his visit as she sees Rohan as impractical and impulsive, as someone who does not have worthwhile motives in life. In Haridwar, Rohan makes new acquaintances and friends—a carefree rickshaw-wala, a diffident 'ugly' looking maid, and a rude elderly retired army man. Meanwhile, Milind gets trapped in a corruption scam, and Diya finds herself in a situation that she does not want to share with Milind and ends up in a further conflict with Rohan. As Rohan gets into an altercation with an MLA’s aide, his stay in Haridwar sets off a chain of events that turns the relationship between Diya, Rohan and Milind into a quagmire spirals completely out of control before they know it.

Where will life take these three individuals who seem to be at the crossroads so entwined and complex that all they can do is ask for deliverance instead of scars from the Holy Ganges whilst they sit at its banks waiting for their fate to unfurl? Read the book to find out what transpires next.

While the story and characters are nuanced and complex, Kripal has kept the narration simple while promising a sense of relatability to the characters and events. Running high on the success of his novel, he told us that it took him four years to finish the book. He even went to a slum for six months and had tea at a place where rickshaw-walas used to gather so that he could get their world view.

Kripal, who is a practicing doctor, authored his debut novel The Devil’s Gate: An Impossible Journey under Leadstart Publishing in 2013. It was not only critically acclaimed but was also first of its kind in Indian writing landscape, putting animals against demons. Apart from being a doctor, and author, he has deeply studied subjects like Psychology, Philosophy and Sociology that has hugely influenced the stories and thoughts he chooses to tell. Both his novels are of totally contrasting genres (first was a fantasy thriller while second one being contemporary drama) and are polar opposites in terms of treatment and story-telling, which is a testament of his versatility and appetite for good stories. He likes to experiment yet stay true to real life issues that concern human existence in varied aspects of life. He credits his love for stories to the bedtime stories told to the imaginative child in him by his late grandfather.