Don't let that stroke strike you

Don't let that stroke strike you 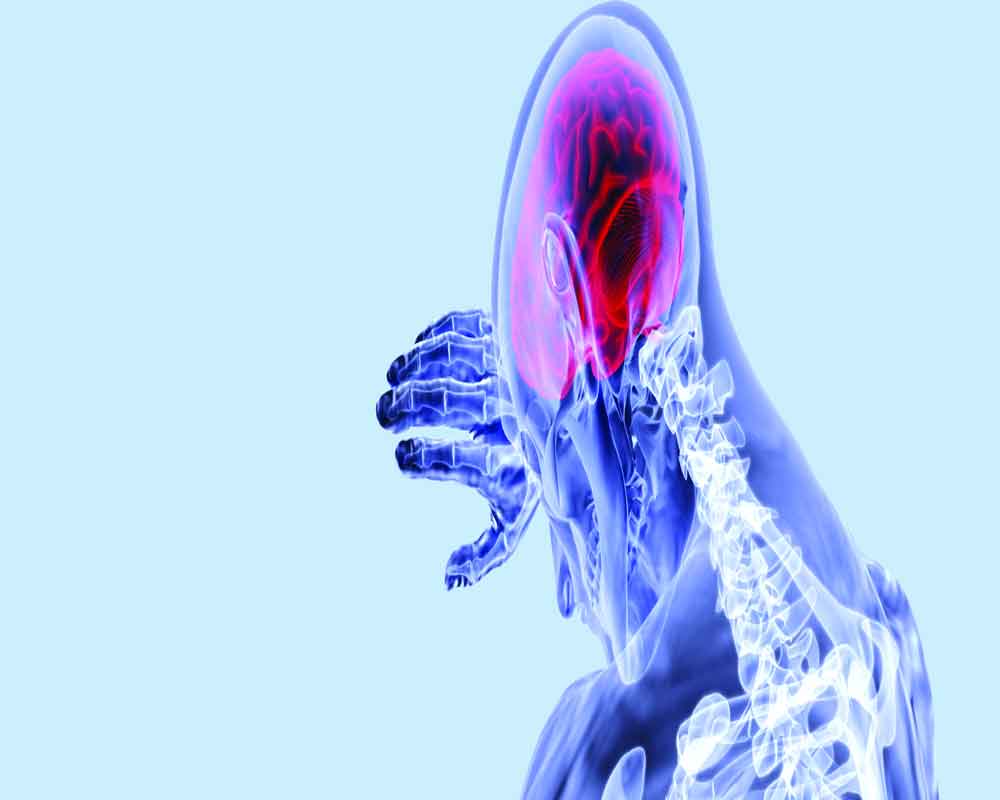 Work-related stress, low physical activity, and long working hours are taking a toll on our youth, leaving them more at risk of stroke than a heart attack. The HEALTH PIONEER shares findings from a study published in the journal JAMA on ‘World Stroke Day 2022' on  October 29.

A team of researchers has found a sharp increase in the incidence of stroke in young adults, especially among working professionals. Among young people who had a stroke, there was a significant increase in the proportion who were in more skilled occupations, particularly for professional or managerial jobs.

The findings analysed the rate of new stroke cases in Oxfordshire in the UK over the last 20 years, reflecting emerging evidence that young stroke is a growing problem in high-income countries.

"Establishing the importance of known risk factors in young stroke will help to raise general awareness of the need for better control. We also need better ways of identifying young people at high risk of stroke, as current risk models are based on predictors of stroke in older people," said Medical Research Foundation Fellow, Dr Linxin Li, from the University of Oxford.

Stroke is a major health problem that can have devastating consequences. It happens when the blood supply to the brain is cut off, causing the death of brain cells and dysfunction in one or more parts of the brain.

The restricted blood supply can be the result of an artery supplying blood to the brain becoming blocked, a blood vessel rupturing causing a bleed inside the brain, or a brief reduction in the blood supply to the brain.

The traditional view is that vascular risk factors, such as high blood pressure, diabetes and obesity, play a minor role in young stroke, but recent studies have begun to contradict this view.

Dr Li's research focuses on multiple types of stroke, such as ischaemic strokes, caused by a blockage of arteries, 'mini-strokes' (transient ischaemic attacks) and bleeding in the brain (intracerebral haemorrhage and subarachnoid haemorrhage).

A similar divergence in incidence was not found for other vascular events, such as heart attacks.  "Historically, we've thought of stroke as only affecting older adults, but studies like this suggest a growing problem in young adults," said Dr Angela Hind, Chief Executive of the Medical Research Foundation.

"Stroke in young adults can have a huge impact, often occurring when they are starting a family or already have young children to look after, and have yet to reach the peak of their careers. The economic, social and personal consequences can be devastating," Hind added.

“Stroke is the second most common cause of death and the third-leading cause of death and disability combined in the world. Typically, stroke is considered to be a disease of the elderly. However, recent data suggest that stroke is occurring commonly in the younger population as well.

“Other than traditional risk factors like hypertension, diabetes mellitus, and hyperlipidemia, some other risk factors are said to be unique to the young Indian population, according to reports. Cardioembolic stroke secondary to rheumatic heart disease is the most common cause of stroke in young in India.”

“This is to be expected given the changing lifestyle worsen by low physical activity and consuming junk food. Cases of stroke have grown four times in the past 30 years. So, if a person adopts a healthy lifestyle, they will reduce the chances of such health complications.  Besides, habits such as consuming good food and taking adequate rest also result in a healthier body and a healthier brain, thereby reducing the risk of stroke.”

Neurologist and Director of the Institute of Human Behaviour and Allied Sciences, Delhi

A stroke, also known as a brain attack, occurs when the blood supply to the brain gets blocked or a blood vessel in the brain bursts. According to doctors, strokes lead to damage or death of parts of the brain and this condition can cause lasting brain damage, long-term disability, or even death.

According to the Centre for Disease Control and Prevention (CDC), a stroke is a serious medical condition that requires emergency care. The CDC also stresses that when the flow of blood to the brain gets blocked, due to the absence of oxygen the brain cells start to die within minutes.