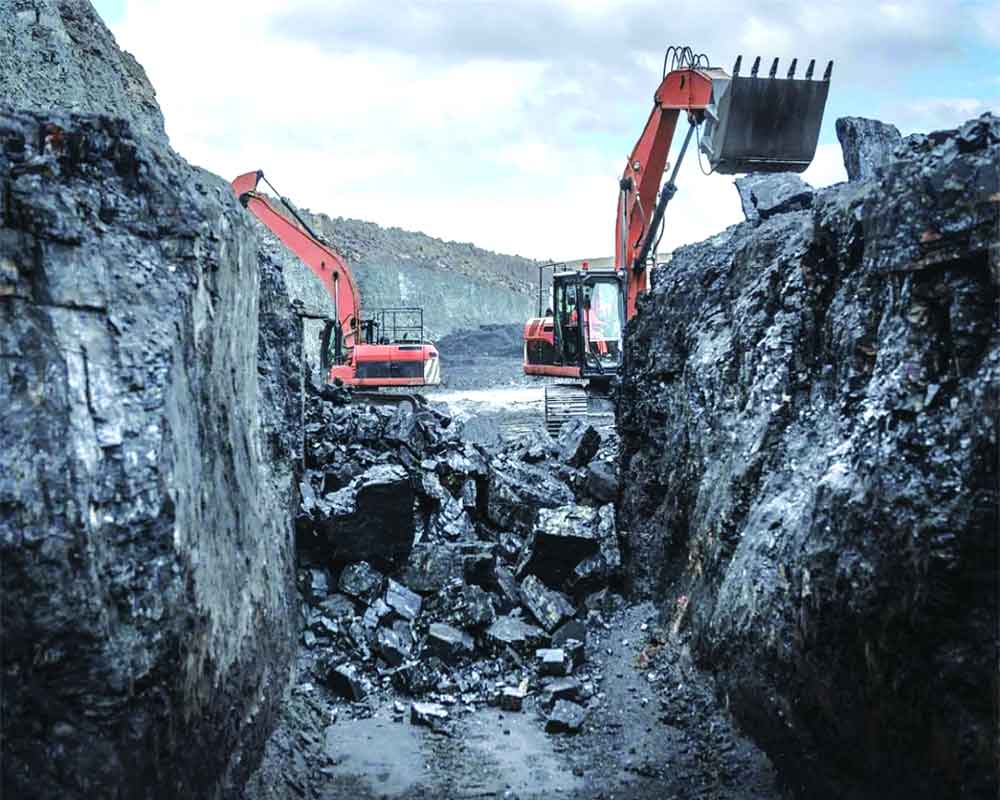 There is a  wide  recognition that the  creation of the IAS was one of the cardinal follies of the wise. It is irrelevant to the people at large  but  it  has made itself   hugely useful to the political class, writes Manoje Nath

Officers of the Indian Administrative Service ( IAS)  who demonstrate the capability to make money from the system ,and make it fast , inevitably endear themselves to people in power.  So , whatever the outcome of the ongoing investigation against Jharkhand Mines and Industry secretary  Pooja Singhal, IAS ,  it will not  interfere with the chances of her  appointment as  Chief Secretary of Jharkhand , when her time comes.  In its brief history of twenty years as a separate state, Jharkhand  has honoured  three  such IAS officers by appointing them as Chief Secretaries . Among officers so appointed   was a gentleman who   was  facing trial in two cases related to  financial irregularities  in  purchase of  fertilizer.  Another one   had  spent many months in jail  on charges of forcing entrepreneurs to donate money to his NGOs and  finally won a reprieve from the Supreme Court . A third officer  who was convicted in an animal husbandry  case,  and perhaps died in jail, had  two stints as chief secretary of Jharkhand. Jharkhand’s case  may be an exception,  but  in  popular imagination  IAS officers  can  make money not only with impunity but with honour .

There are  two  standard  explanations  for  the  steady  diminution of the  stature  and prestige of the IAS . The first  consists  of  playing down the  well-founded criticisms of servility and capitulation, corruption  and chicanery. Even though  sometimes the merit of the criticism is granted ,   its significant  contribution to the polity and society is dwelt upon at great length; distortions and  aberrations  that  may have crept in  are laid at the door of   the  many extenuating circumstances.

If the IAS has failed it is because the country has failed ( or is failing at an accelerated rate) . is  only the extreme formulation of  such an  approach. The other strategy  is  to deflect- and devalue - the criticism by outwitting and silencing the critic with a more vehement self-critical diatribe, an anguished self-loathing of their own, as if the act of advertising could, in itself, absolve the service of all the sins that were being advertised.

The  IAS, according to one view,   requires a particular kind of society  to function  to its full potential , something like the idylls  of Nehruvian era. The post-Independence leaders and influencers like Nehru, Patel, Rajendra Prasad, Ambedkar, Madan Mohan Malviya, T T Krishnamachari, Acharya Kriplani, Jyoti Basu, Atal Behari Vajpayee, Jaiprakash Narayan ( to mention just a handful);  industrialists like JRD Tata, Jamnalal Bajaj, Dinshaw Petit and GD Birla; editors like Desmond Doig, Arun Shourie, Sunanda K Dattaray, Kushwant Singh, Frank Moraes and Russi Karanjia have been mostly replaced by pygmies and carpet baggers. These people may win elections, make  billion of dollars in one year or run up huge TRP ratings, but they are incapable of promoting public values or morals, or establishing ethical corporate standards, or writing an editorial ( let alone investigating a story).

But that is hardly the case .The IAS has  not only been quick to limber up to the  changed  political realities, it  has  scripted an even  more indispensable role for itself in the era of “pygmies and carpetbaggers.”

Politics, to appropriate Balzac’s remark ,  has  become like ,“Soldiering, … chiefly a financial undertaking, you need  gold in order to do battle, and you need to do battle in order to get gold.”  Some  governments are( were ) headed by leaders from  newly emergent political classes  for whom English  was  not the language of choice, who did not feel constrained by rules, regulations  etc and were  quite upfront  about their  intentions to   abuse their office  for personal gains.

The longevity of governments  challenged the myths that  the IAS had forged  out of isolated life stories  of a  young collector telling off a CM, a chief secretary recording his dissent in days long  gone by, myths that made them intelligible to themselves, provided them with their  reassurance during times of self-doubt. Governments were there to stay; they were here today, they were going to be here tomorrow.  How long could they wait out in the cold?

Though supposed to be  unaligned, personally free and  subject to the executive authority only within a defined area, they  choose to be  incorporated in the  apparatus  of political power .  Commitment  to  rule based governance , are   pragmatically  abandoned by such officers . They are for the government , the government is for them.

An  interesting example from marine biology will serve as an apt metaphor. In the Bay of Naples, a common sea slug medusa , and a snail, start off as independent organisms but on close encounter become conjoined in such a manner that  both the jellyfish  and the snail shed off a lot of  themselves. A small  portion of  the snail  gets permanently affixed to the ventral surface near the mouth of the jellyfish to  become one single  organism. They get along nicely in a symbiotic arrangement, exploiting each other’s biological  capabilities   and yet   retain their specific otherness.

A clutch of  trusted officers-the drastically  edited version of  service , the cadre  may have hundreds of  officers , in an arrangement reminiscent of the medusa and the snail,  handle  the core  sectors of the governments  as also  the entire range of political purpose.  The others  are   kept in a  state of idle splendour.  But   like an Englishman  the IAS is “never at a loss for an effective moral attitude … you will never find  … them in the wrong.” It is responsible for  the marginalisation of its own  service and yet  persists  with  the complaint of  political interference.

There is a  wide  recognition that the  creation of the IAS was one of the cardinal follies of the wise. It is irrelevant to the people at large  but  it  has made itself   hugely useful to the political class . In   an unusual consensus, cutting across their ideological divide , they have found them to be  even  more  valuable after retirement than they are  in service. As  heads of  all the  accountability institutions , all those roadblocks to arbitrary exercise of executive  power, they  render  them  defunct . In many  states you can  find officers  recruited in the 60s , 70s, 80s making themselves useful to their political  masters in  a myriad  ways. To  stand  an old saying  on its head , “the  dead lion is  even more valuable  than the living donkey .”

The alliance of these  two major institutions  has significantly altered the   balance of power  much to the detriment of democracy.