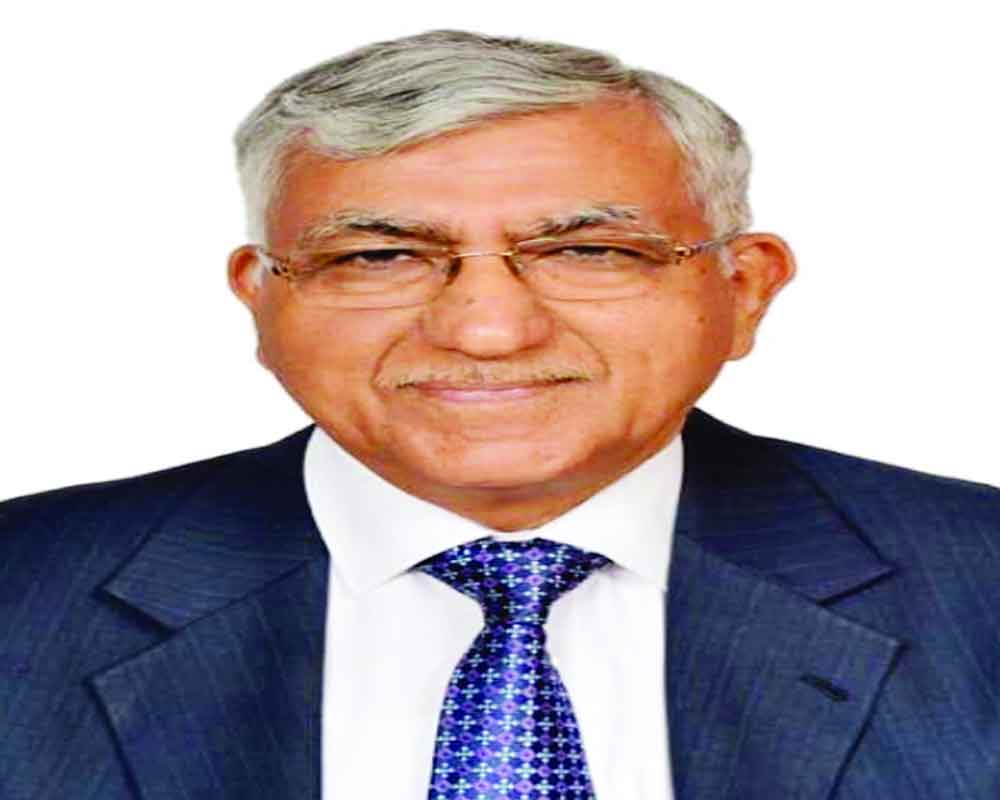 The ingenious SSI Mantra, “a brainchild of robotic cardiac surgeon Dr Sudhir P Srivastava, will be signifying the beginning of a new era of surgical procedures in India, making robotic surgery accessible and affordable for the people of our country,” said the Hospital in a statement here.

“After two pilot projects where Dr Sudhir Rawal and his team from RGCI successfully performed a total of 26 surgeries with SSI Mantra, thereby validating safety, feasibility and effectiveness, the robot is now ready to provide an advanced method of surgery, which will be accessible to the general public at a much lower cost,” it said.

Prof A K Grover, Chairperson, Department of Opthalmology, Sir Ganga Ram Hospital, Delhi has become the “first Indian opthalmogist” who has been named for the prestigious Arthur Lim Award given by the Asia Pacific Academy of Ophthalmology (APAO).

The award recognises “exemplary leadership in the field of ophthalmology and contributions to ophthalmic education in their countries and beyond”, the Sir Ganga Ram Hospital said in a statement.

The oration is to be delivered virtually at the World Congress of Ophthalmology, hosted by China in September, it said. Besides professor Grover, three other opthalmogists from the Asia Pacific region have been selected by APAO for awards.