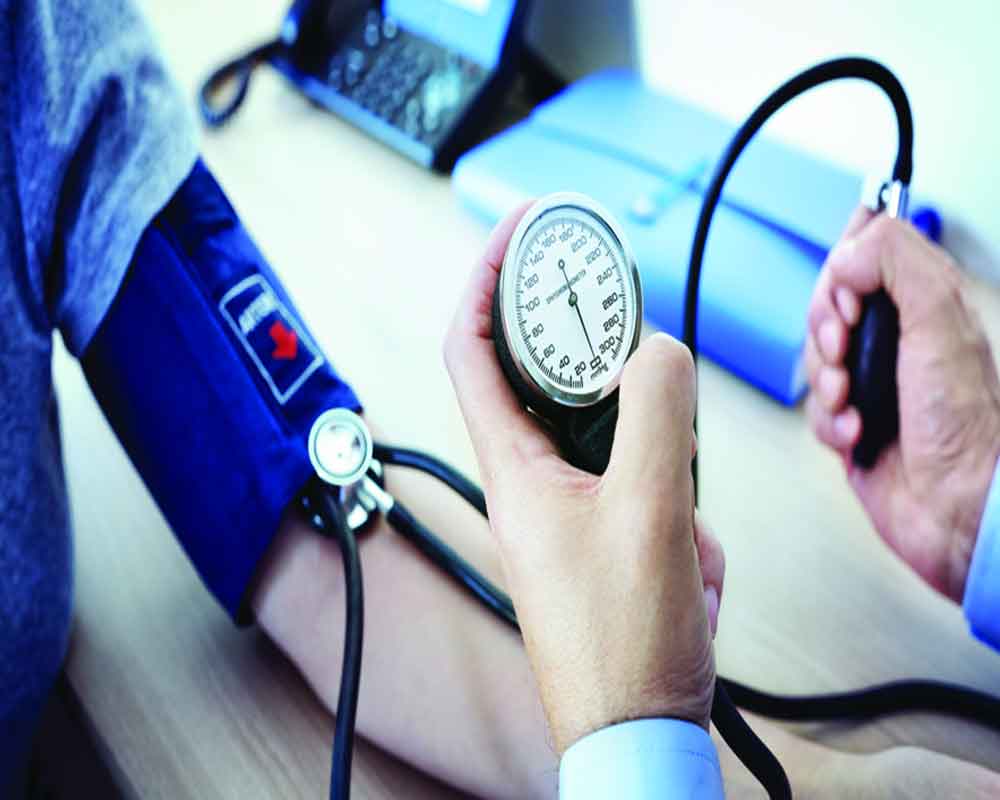 Every year, on May 17, World Hypertension Day is observed in order to educate the public and create awareness of high blood pressure (BP) or hypertension which has no symptoms or warning signs. The HEALTH PIONEER reports

“But only about 10 per cent of them have their blood pressure under control,” according to a report by the India Hypertension Control Initiative. Releasing the report, the Indian Council of Medical Research Director-General, Dr. Balram Bhargava, emphasized making hypertension a national priority.

Prashant Mathur, director of ICMR’s National Centre for Disease Informatics and Research, Bengaluru, and corresponding author of the study chips in that “recognizing the low awareness and high rates of drop-outs between the diagnosis of hypertension, its treatment and control calls for better planning of providing a continuum of care for high blood pressure.”

The recent National Family Health Survey 5 (NFHS-5) too presents an alarming picture of chronic disease. It shows that when it comes to treatment, only 7 per cent of women and 6 per cent of men who have been diagnosed with high blood pressure are on medication.

When elevated blood pressure is accompanied by abnormal cholesterol and blood sugar levels, the damage to your arteries, kidneys, and heart accelerates exponentially.  According to a study presented at the American Stroke Association’s International Stroke Conference recently, hypertensive young people between the ages of 20 to 40 could experience brain problems in their midlife.

Last year, the  World Health Organisation modified its blood pressure control guideline, suggesting that a systolic pressure of 130 should be the threshold to start medication in people with a history of heart complications or other risk factors whereas for others such a threshold would be 140/90.

Fortunately, high blood pressure is easy to detect and treat. Blood Pressure can be kept under control in a healthy range simply by making lifestyle changes, such as losing weight, increasing activity, and eating more healthfully,  say doctors.

Ishwar V. Basavaraddi, Director of Morarji Desai National Institute of Yoga (MDNIY) tells you, “We have a range of yoga asanas, pranayama, and meditation that help to open up the chest cavity, improve lung capacity, and increase cardiopulmonary function, which leads to maintaining physical activity for longer.” According to him, some of the Yoga asanas that can help in beating high blood pressure are: Tadasana without heel raise/ Katicakrasana/ Ushtrasana/Gomukhasana/ Uttanmandukasana/ Bhujangasana/ Ardha halasana/ Shavasana / Yoga Nidra/Abdominal Breathing (30 times)/ Nadi shodhan pranayama/ Sitali pranayama/ Bhramari pranayama and Dhyana.