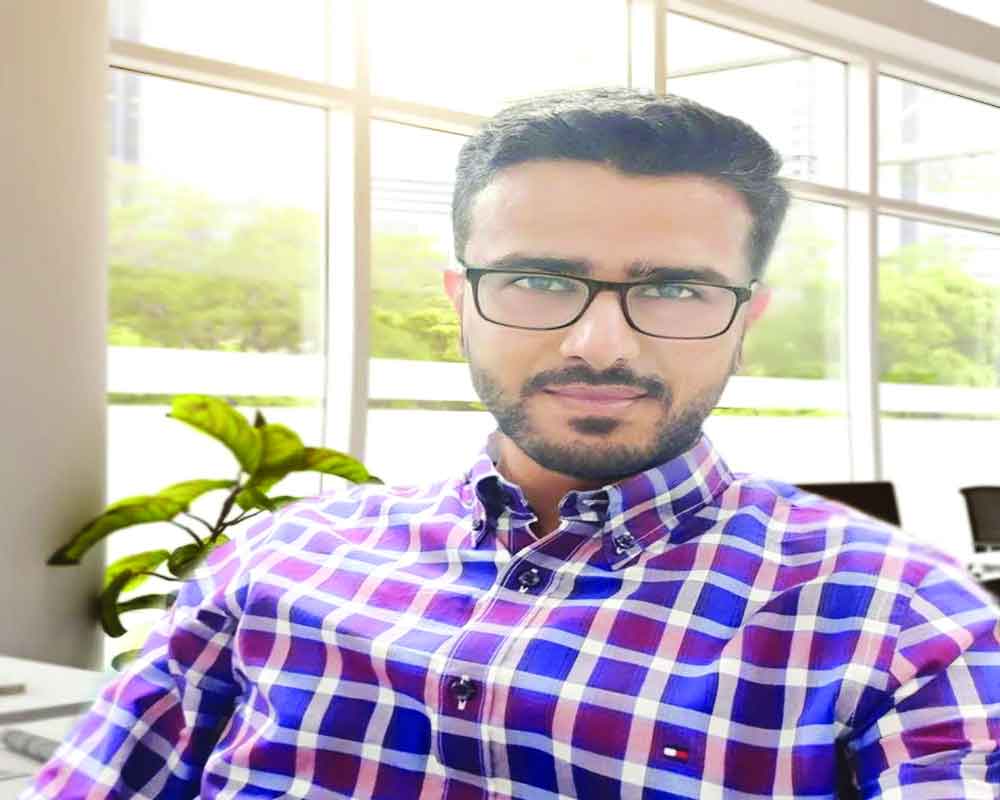 The recipient of the YCOF National Excellence Award and the winner of the National Debut Youth Fiction Award 2013, Faraaz Kazi is also called as the Nicholas Sparks of India. A certified soft-skills trainer and a triple post grad, Kazi previously an entrepreneur, now helps brands scale their digital presence.

Kazi has authored seven books—-Truly Madly Deeply, The Other Side, LOVE, More Than Just Friends, 14 Shades of Love, Meant To Be Together and The Sun, The Moon & The Love In Between.

Kazi is a fellow member of the esteemed Film Writers Association of India and a former member of The International Horror Writers Association. Truly Madly Deeply, his debut mainstream romance novel is the only Indian book to have been nominated in seven categories of the Good Reads Choice awards, apart from being the first Indian novel to win the Best Debut in Romance in the same awards. It is also the only Indian book in the Top 100 YA Global Fiction list.

His second book, The Other Side that was co-authored with Dr Vivek Banerjee remains the most successful commercial horror title in India. Felicitated by numerous institutions and bodies, Kazi has also been featured in the SBJ Legends of Tomorrow calendar and is the recipient of the Karmaveer Chakra (Bronze) medal for his contributions in the field.

What inspired you to take up writing?

I started reading at the age of five and have since been fascinated by books. By the age of seven, I was writing. At eight, I wrote my first book. It was a mix of fantasy and reality. As I grew up, I travelled a lot and I had the privilege of observing & being a part of many interesting events. My reading appetite grew more and I consumed thousands of literary works, which shaped my consciousness.

How has your journey been so far?

In one word—exhilarating! I have been in the industry for almost 12 years and though I have been selective in releasing my works, I have been a keen observer of the publishing industry and have seen its growth and saturation. I have rubbed shoulders with the best of people, made some amazing friends and learnt a lot with each launch.

Will we see a sequel of Truly Madly Deeply or The Other Side? Also, what’s next?

I believe one should not force the muse. If the story has been told and the journey is over, the ways must part, however hard it may be. I would love to write a sequel to TMD but it would be a gross injustice to the story. With TOS though, a sequel is definitely on the cards. It's just a matter of when, not if.

Right now, I am excited for my next, which is a co-authored romantic thriller that deals with a sensitive subject.