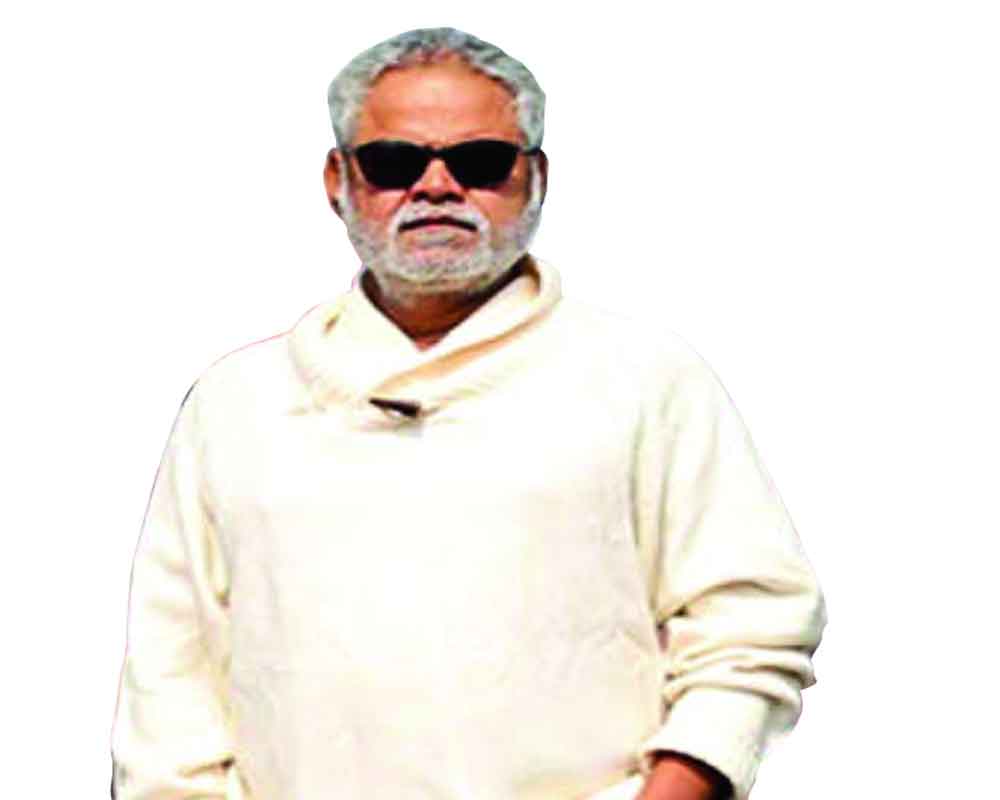 Sanjay Mishra | The actor, who is known for his roles in movies like Waah Zindagi, Masaan, Ankhon Dekhi, will now be seen in Dinesh Yadav’s Turtle, which will air on January 20 on &pictures HD at 8 pm. He speaks with Supriya Ramesh about the movie among other things

What is Turtle about?

It's about water crisis. We wanted to show the viewers that in the coming years, a huge water crisis is awaiting us. It has already started in a few places, water is scarce. We need to understand the value of water as it's available readily but not easily. Water is on sale in many forms but we should not take it for granted. I have done two films about climate change and water crisis, Kadvi Hawa and Turtle.

What is your role in the film?

Ashok Choudhury is my producer and this is his grandfather's story. He was a man of integrity and used to strongly address the issues of his village and move ahead to solve it by bringing in water supply. The character is the grandfather. Even before the story was ready, the grandfather was set to be a pivotal role. Ashok ji gave me his grandfather's kurta to wear as well.

After doing movies like Guthlee and Kadvi Hawa, I felt self-satisfied as an actor. At the end of the day, I have a responsibility of sending a message to the society. I want people to see my work and say that I was an actor who enjoyed comic roles and then, when it came to do a serious job, I did that in spades and taught a lesson or two in the process. That was my main motive for doing this film. I am very lucky that I'm able to do such awesome projects and people actually write stories with my role in mind.

Can the audience relate to the movie during these times?

The audience that drinks water, they can relate to this movie. It will go from a mother telling her children to drink water properly everyday to asking her children, "How dare you drink this much water, don't you know we can't afford it?" I think that this is an issue which is prevalent everywhere, not just India. Everyone can relate to this movie.

You are well known for comedic roles. Is that your favourite genre?

Yes! Why not? People prefer me in comedic roles. I love it to another level and I'm still doing them. I'm very much into it. Even the upcoming Rohit Shetty film, Cirkus and Anees Bazmee's Bhool Bhulaiya are comedy films. All these films will always be there with two different types of audiences but I'm very glad to have them appreciating my work.

What have been the challenges so far?

One huge challenge for me was to contemplate if my work would be worth registering. I don’t want my work to be like the breeze that came and went away. No matter how small my appearance is in a project, I have this thought in my head that if my performance was memorable? Its a challenge for me and the characters I play. I know how to do my job but I want it to be a mesmerising one.

What is that one role you will always cherish?

As the film is made or after it's realeased, I make sure that I enjoy the movie set. I always think that my current movie or my next movie will be my favorite one. Otherwise, I love my role in Kaamyaab and I relate to that movie more than my other projects.