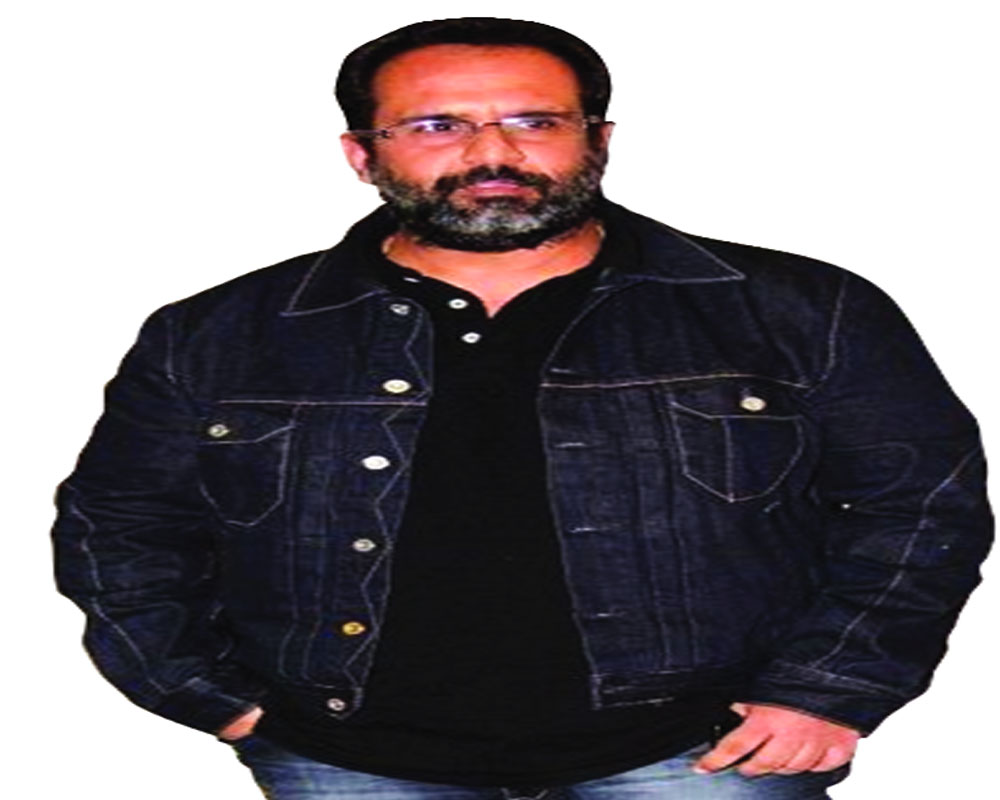 Anand L Rai| The director known for films like Nil Battey Sannata and Shubh Mangal Savdhan latest venture Atrangi Re was well received on the OTT. He speaks with Shalini Saksena about why he chose such an unconvetional subject this time

It’s an unconventional film and a brave attempt. What made you choose such a subject?

Thank you so much first of all for liking the film. It’s more to do with my audience — the strength comes from them. For me, it’s to be able to come up with the story which is gutsy. After so many years, it becomes my responsibility to bring something new for the audience. It’s not just about being successful. It’s more to do with how you contribute to the newness of your cinema.

How important is it to be original with every subject you choose?

It is very important for a director to be original with the story and am very thankful to the audience for accepting it and loving it. When they have not liked something, it has been an unusual experience. It has given strength be it films like Tanu Weds Manu Returns and Zero, they have helped me to bring something new Atrangi Re. May be I am a good student who is learning with every film. I want to reach out to more people with better stories everytime.

Were you sceptical if the story will connect with the audience?

I always knew I am walking on thin ice. But I wanted to tell this story. I wanted to bring out something which is as centrical to Atrangi Re. May be subconsciously a story like this was not happening around us. Nobody was working on a script like this. I wanted to tell a father-daughter story with a perspective in this film. I am happy that people accepted it.

How did AR Rehman get on board for the film?

The only credit I take for this is that I was very sure that the movie had to have AR Rehman music. The minute we (Himanshu Sharma and I) finalised the story, the first name that came up was Rehman sir. This is a sensitive story. He was a pillar of strength for us. He is so good with the emotions. We were sure that we needed him for this movie. There was never a doubt in my mind. We would not have done the project if he had not come on board.

What was the reason to choose a small town as your backdrop?

Can you tell us something about your future projects Good luck Jerry, Raksha Bandhan?

Now that this film is over, I will be taking a break for a few days. In fact, I am on my break at present. Once I am back, I will officially start working on the post-production for Raksha Bandhan since the shoot is complete. The same is for Good Luck Jerry. The shoot is complete. Final edit changes are being done. Action Hero will go on floor in the next few days. I am working on different stories. I am really looking forward to 2022. My production house Colour Yellow Productions has so much to offer.