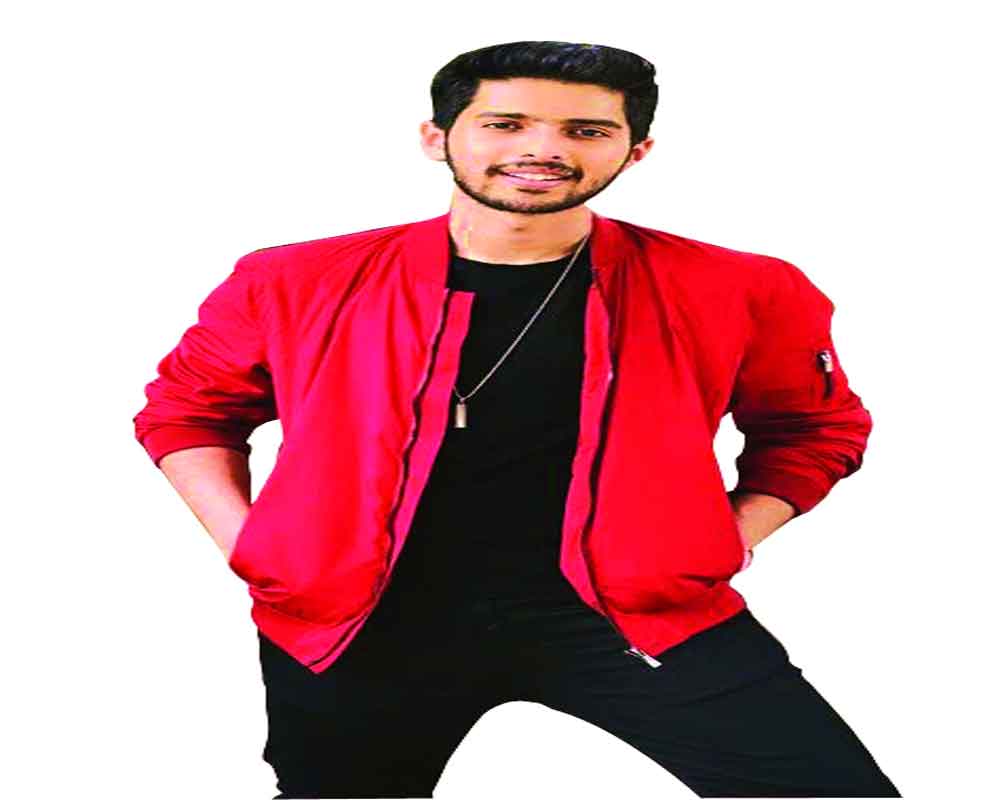 ARMAAN MALIK | The singer-songwriter, who is known for singing in multiple languages and is represented by Warner Music India and Arista Records, speaks with SUPRIYA RAMESH about his latest third Hindi single Tu, his association with Spotify, how has the music landscape changed over the years and more. He is also the the first Indian artist to perform at Grammy’s Global Spin series

What is your song Tu about?

Tu is a big thank you and a warm hug to my fans. It’s the Hindi version of the original record You, my fourth English single. It’s about finding that person who just fills your life with the best feeling. The feeling of being happily lost in love.

Song You released earlier this year  you are the first Indian artist to perform at Grammy’s Global Spin series. How has the response been? How does it feel to be the ‘first one’?

There’s been no word invented that would possibly capture how precious that moment was for me. As an artist, while I love reaching multiple ‘firsts’, I’ve always been more focused on bringing out India to the world. The fact that this achievement crossed both of them off is just surreal.

Song Tu was released on your birthday. Was it planned?

Yes, it was planned. I would like to thank my fans who have stayed by my side all these years. You has received  so much love from them that I couldn’t help wanting  to create a Hindi version of the song for them. It is just a small return gift for all the Armaanians.

Tell us about your association with Spotify. How has Spotify helped you make a mark?

Every artist knows how important good collaboration is, and Spotify has been extremely supportive of all my releases. I think our shared vision of taking Indian music to global audiences is what makes this collaboration between us so meaningful and important. Spotify has been instrumental in making my songs reach out to a much wider audience and it’s definitely helped me make a mark as a global artist.

What do you think about music streaming apps? Are they changing the space?

I am all for music streaming apps. It’s a great way for people to discover new artists. I love finding new artists to listen to too, and that’s only possible because these spaces allow easy discoverability. Speaking from an artist's perspective, I am still in awe when I find my songs reaching people from all over the world.

According to you, how has the music landscape changed over the years?

I think just as how society changes over generations, people's lives change over time and music grows with them. Music has always reflected the era we live in and I love how I’m a part of the generation where music transcends boundaries and culture.

Singing started quite early for you. When and why did you plan to become a singer? How has your journey been so far?

I started singing at the age of 4 and by the age of 8, I had made up my mind that I want to become a professional singer. My musical journey has been quite an exciting one. There have been a lot of ups and downs and major transitions from a child singer to a teenage singer and now an adult vocalist. Moreover, one thing that’s remained constant is my love for my craft. I am a student of music and will always be.

You have also collaborated with Ed Sheeran. How did that happen?

It all started when Ed’s team reached out to Warner Music India, who I am associated with and they wanted me to jump on the remix and do a verse. Well, I wasted no time and jumped into a writing session with lyricist Kunaal Vermaa and we came up with a very cool verse in just a few hours. Within two to three days, I completed my vocal dubs and sent it to Ed’s team.

wo weeks later, my version of 2step was all ready for release.

I still can’t believe I sang a verse on a record with one of my favourite artists in the whole world!

From getting an idea to actually penning down the lyrics, how much work goes into creating a song?

Well, there is no written rule to that. Some songs are easy to write and come together almost instantly in one sitting. Others take some time to be developed and structured. I think the melodies and words that come naturally to you without giving too much thought tend to be the real gems.