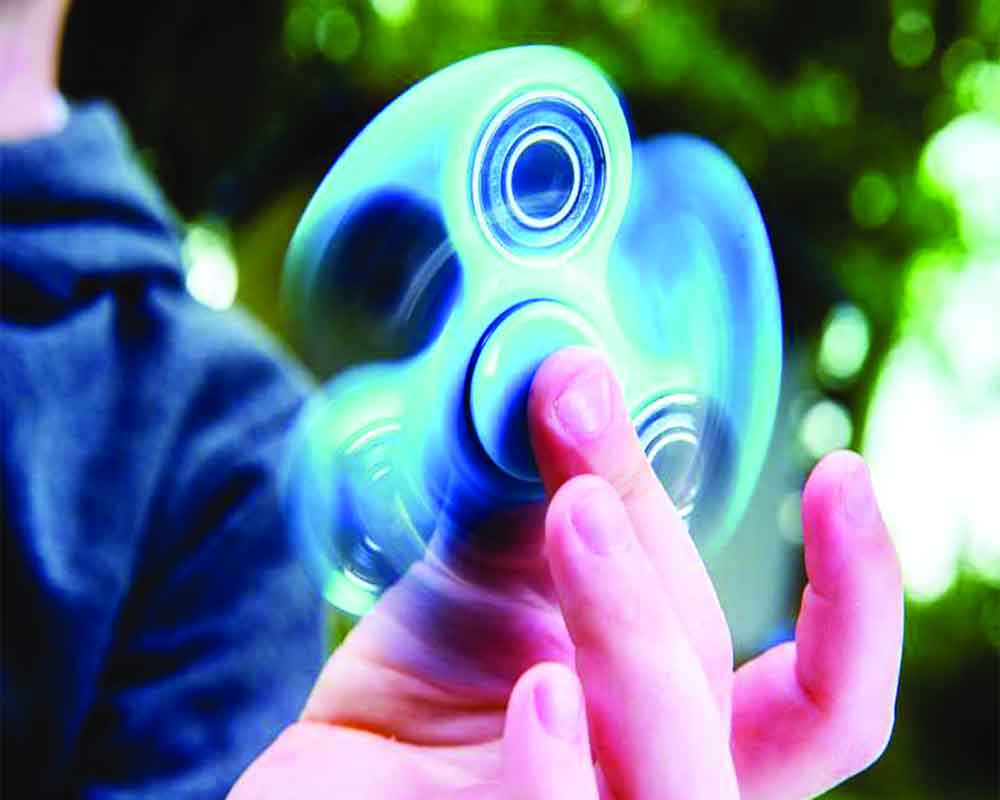 The threat to quit the Yogi cabinet by Dalit Minister Dinesh Khatik has exposed the dark underbelly  of the transfer industry, which helps the politicians and bureaucrats fill their coffers.  Besides Khatik, two other ministers – Brijesh Pathak and Jitin Prasada – are in the eye of the storm over the alleged transfer of officials in their departments in  violation of  the transfer policy.

Pathak is Deputy Chief Minister in the Yogi cabinet and heads Health Department, while Jitin Prasada is PWD Minister – considered one of the creamy portfolios. The talk of the town is the diary that Ajay Kumar Pandey, OSD of Jitin Prasada maintained. Insiders reveal that the diary contains details of the transfers carried out in the PWD and  who recommended them. It even talks about the money that might have exchanged hands.

As it is known, the ‘transfer industry’ is the biggest corruption machine in the state. Money exchanges hands for effecting transfers or stopping them. Government employees prefer postings where the money comes easy — and for this, they pay handsome amounts to their bosses. There is no exact figure for how much money exchanges hands, but a rough estimate suggests that it is no less than Rs 20,000 crore industry. A retired Chief Secretary of Uttar Pradesh revealed that this amount depends on demand and supply and varies from department to department. Officials pay money to get posted in a particular district,  while others pay money to cancel the transfer if they are posted out of the city.

This year, the transfer rate in the Sales Tax department was between Rs 18-20 lakh for a posting in western UP. In the Labour department, an official is ready to pay between Rs 12-15 lakh to get a posting in Hapur, Ghaziabad, and other creamy positions in western UP. In the PWD and Health Department, the transfer rate of doctors is

Rs 10-12 lakh, while for para-medics it is between Rs 5 lakh to Rs 8 lakh. A doctor is ready to pay anything between Rs 10 lakh-12 lakh to get a posting as a Medical Officer (in-charge) of even PHCs, because PHCs is the center of government’s national campaigns and these centers regularly get government funds.

The same is the case with the police department where every transfer carries a price tag. One recorded incident is in 2020 when the then SSP of Gautam Buddh Nagar Vaibhav Krishna leaked details as to how money was being paid in the transfer of inspectors. He alleged that Rs 80 lakh exchanged hands and also revealed the involvement of senior officials and journalists in this scam.

Some officials recount that in one of the previous government’s regimes,  note counting machines were installed in Chief Minister’s residence and some trusted officials, including one posted in the CM office, used to count the currency in the evening hours. A story goes like this--- once an employee was carrying a bag from a car to the note counting center when it fell down and wades of currency notes spilled on the road. The security personnel posted around the CM’s residence collected those notes and passed them on to the official who was counting currency.

The burgeoning transfer industry in Uttar Pradesh is a matter of concern for Chief Minister Yogi Adityanath. It has emerged as a wart in his shining armor of zero tolerance toward corruption. In his first meeting with the legislators after Yogi won elections for the second time, he asked the lawmakers to stay away from transfers because he knew the ramifications this industry can have on his government. He even suggested that legislators and MPs should not suggest the transfer of any officials as it should be left for the officials to carry out the transfer as per the requirement. After a cabinet meeting, the Chief Minister asked ministers not to trust their staff blindly. He directed the ministers to keep a watch on their department officers and their activities. The officials were asked to follow the policy in letter and in spirit while carrying out the transfer.

People are aware of how the game of corruption is being played in transfer-posting.

Political interference in the transfer

The biggest malaise confronting the administration is the undue political interference in transfers, with elected representatives dictating who should be posted to their constituency. Such officers usually end up becoming stooges of the local MLA. Bureaucrats recount as how sometimes they face a piquant situation where one legislator wants the transfer of a government employee while the other advocates his virtues and says how the district will suffer if he is posted out.

All these transfers are carried out after paying bribes. Besides, these officers are always present at the beck and call of the local politicians. This is more pronounced in police as depicted in Ajay Devgan’s starrer Gangajal where the local landlord was controlling the police station and in turn, he was providing these officials administrative immunity.

In his 1.0 government, the Chief Minister took administrative action against over 1000 officials for their involvement in corruption. In 2018, Chief Minister sought records of over 100 tainted class I officers, including IAS, IPS, PCS, and PPS officers, whose names had figured in corruption cases at any point during their service period. Also, in 2019, the Yogi-led Uttar Pradesh government decided to sack seven Provincial Police Service (PPS) officers on charges of corruption. In 2019, the CM warned over 400 corrupt officials of severe punishment and decided to give early retirement to around 200 employees. He also ordered the registration of FIR against more than a dozen policemen when they were found involved in corruption.

A few days ago, Adityanath ordered the suspension of five Public Works Department (PWD) officials and even ordered the removal of PWD minister Jitin Prasada’s OSD Anil Kumar Pandey. Early this week, four senior officers of the health department were suspended because of their involvement in carrying out transfers in violation of the policy.

A rift between politicians and bureaucracy

The reports of discontent among bureaucracy and ministers in the Yogi 2.0 government is emanating for the last few weeks but they came to the fore during the transfer session. This is no longer a secret that in the majority of the departments the Ministers are not on the same page with officials of their departments. This often leads to rifts and public spat. The turned into a major controversy when Minister of State Jal Shakti Department Dinesh Khatik raised the issue of how he was neglected in the departmental meetings. He accused his departmental principal secretaries Anil Garg and Anurag Srivastava of not listening to his views. He mentioned this in his letter as how a Principal Secretary banged the phone when he was raising a departmental issue.

Not only Khatik, but even the powerful Deputy Chief Minister Brijesh Pathak also got the taste of bureaucratic power when he started conducting raids in hospitals and godowns of the Health Department. During his raids, he crossed swords with Additional Chief Secretary Amit Mohan Prasad, who has been in this department for more than four years. The same is the case with Public Works Department Minister Jitin Prasada and his influential Principal Secretary Narendra Bhushan. Then there is the case of Secondary Education Minister Gulabo Devi, who is not able to keep pace with her Principal Secretary Aradhana Shukla.

The same is the case with Rural Development Department and Panchayati Raj Department where Agriculture Production Commissioner Manoj Kumar Singh is holding the fort. He is often accused of passing orders and ignoring the departmental ministers.

There are allegations that departmental heads do not accommodate the choice of officers in the transfer list leading to conflict. There are reports that Dinesh Khatik wanted his candidates to be included in the transfer list. When this was not done,  he played the Dalit card and sent his resignation to Union Home Minister Amit Shah alleging corruption in the transfer of officials.

It will be a tough balancing act for Chief Minister. On one hand, he has to accommodate the demand of his ministers, while on the other he is committed to giving a clean administration. How he manages it, only time will tell.