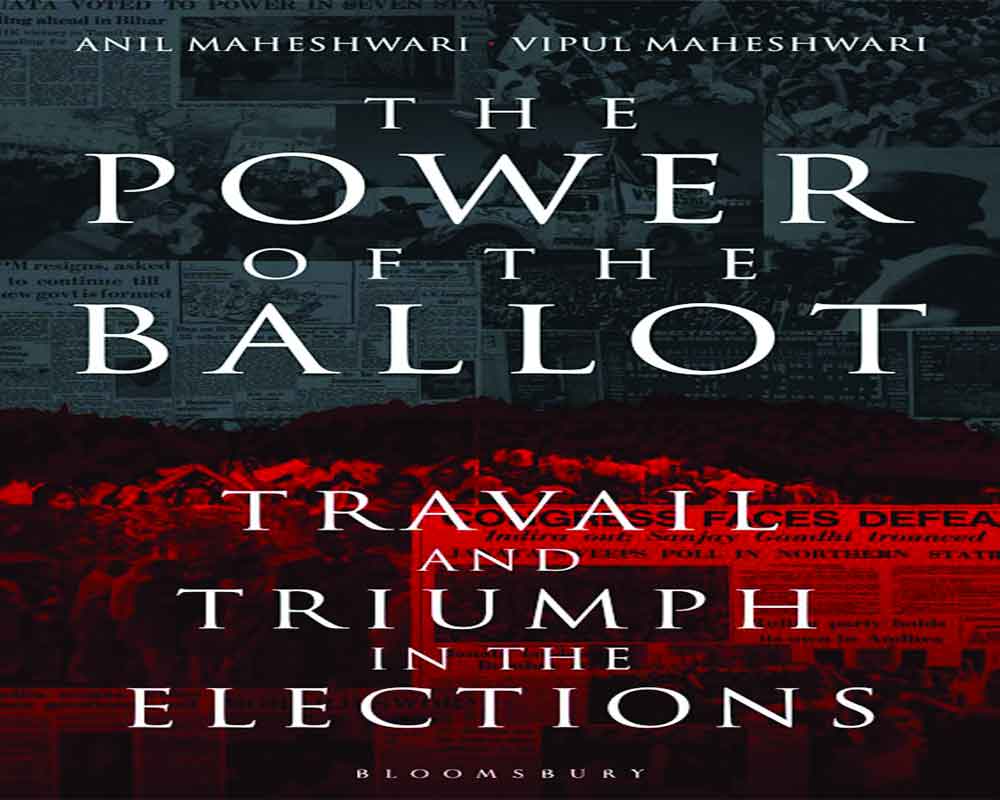 The book gives an in-depth look at the many challenges surrounding Indian elections, including the problem of criminalization, the role of money

The Bharatiya Jan Sangh, the forerunner of the Bharatiya Janata Party (BJP), ran as a new political organisation in the 1962 Lok Sabha elections. Suraj Lal Verma, the proprietor of a flour mill, contacted Jan Sangh activists in Lucknow with hopes of securing a seat for the Sitapur constituency in the upcoming election. When asked why he wanted to run for office, he said that an astrologer had foretold he would win.

After a brief outburst of laughter, the party officials decided to award Verma the ticket in exchange for his donation of five jeeps and Rs 25,000 to five assembly candidates. In order to compete against Dinesh Pratap Singh, the Raja of Kasmanda, who was running for Congress, the party needed a candidate from the Sitapur region. Additionally, it required financial and material resources. Nevertheless, the Jan Sangh did not validate Verma's claims about his riches. He was the owner of a relatively small flour mill, after all. Verma's jeep was seized, and he was given a light beating by irate party members. When the Jan Sangh began campaigning for him, using his last name frequently, Verma fled to Lucknow to hide. Even though the people desired a candidate from among themselves rather than a "Raja," the Congress treated Verma as if he were irrelevant. With a margin of 3,377 votes, Verma was declared the victor.

The narrative is full of the components that Indian elections are made up of, including the criteria for receiving a ticket, the significance of caste and community, the ability of the voter to denigrate the powerful, and the use of astrological forecasts.

These are only a few of the many anecdotes told by Anil Maheshwari and Vipul Maheshwari in their book The Power of the Ballot: Trial and Triumph in the Elections, in which they tackle the massive topic of election in India.

The depiction of the tradition in Haryana of weighing candidates against coins is another example of utilising an anecdote to highlight the idiosyncrasies of Indian elections. By the 1980s, the chances of victory for every candidate, including unaffiliated candidates who had little chance of victory, were being compared to coins. All the performances were carefully orchestrated to fool the voters. A creative candidate even went one step farther and had himself measured against country booze, which was then served to the crowd. A second contender was weighed against laddoos, which were also presented to the audience. An enraged rural population allegedly weighed a senior minister in the Bansi Lal government against a pile of stones.

The book gives an in-depth look at the many challenges surrounding Indian elections, including the problem of criminalization, the role of money, concerns expressed about computerised voting machines, and the necessity for electoral reforms, all of which are brought out with vivid detail.