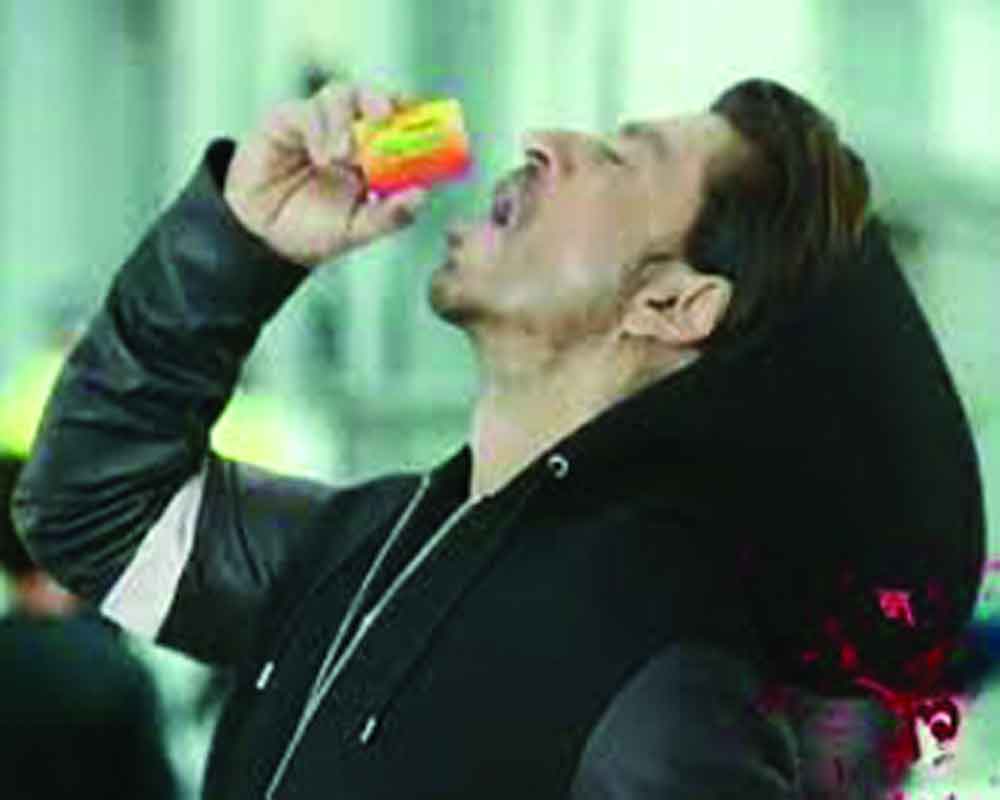 Professional ethics entail a cluster of values and principles that guide the bevaviour of the professionals concerning what is right and what is wrong based on loyalty, accountability, honesty, and respect for the law. Hence, the celebrities’ acts of promoting harmful practices like tobacco consumption certainly are incompatible with the professional moral principles that posit serving larger social interests

At this juncture, promoting tobacco consumption by cinema celebrities is indeed not only depressing but also immoral, unsocial if not completely illegal. In a country like India, the cinema celebrities are often followed and imitated by the people passionately. Such fan following is often capitalised on by the big business and corporate bodies to further their business interests. It is not uncommon to see the people imitating the dressing and other styles of the cinema celebrities in their daily life. Such imitations reflect upon the tremendous effect the celebrities have on the fans. While these celebrities are well within their rights to endorse a brand, the promotion of tobacco consumption invites criticism on moral and social grounds, for society demands a minimum amount of moral and social responsibilities from the public figures.

Accordingly, the general actions of the cinema celebrities and their acts of promoting tobacco consumption warrant moral scrutiny. These actions of promoting something as bad as tobacco that has negative implications on human health and societal integrity can be evaluated on various moral parameters. First, the performance of the action in the realm of restricted individual liberty (harm principle) can be employed. According to utilitarian philosopher John Stuart Mill, two types of actions are performed by humans: Self-regarding action (SRA); and Other-regarding action (ORA). The SRA is the one that influences the agent himself or herself. Explaining further, Mill says, an action ceases to be an SRA when it directly impairs others. However, the ORA is the one that affects others and thus it entails moral criticism.

This distinction, fundamentally, serves as a base for the broader horizon of individual liberty as well as serves as a reason to delimit individual liberty by justifying the state/country’s interference in it. The state’s interference in individual liberty is conditioned by the “Harm Principle” which says, “The only purpose for which power can be rightfully exercised over any member of a civilised community, against his will, is to prevent harm to others. His own good, either physical or moral, is not a sufficient warrant”. It entails that the harmful ORA of an agent morally permits others, including the state, to intervene in individual liberty. Thus, the state has the right to interfere in an individual’s liberty when it is required for the well-being of others/society. However, drawing a sharp line between SRA and ORA is difficult which leads to the claim that they both overlap each other and the act of promoting tobacco consumption is a good example in this regard.

Although the cinema celebrities do have their liberties to select the roles to enact, the platform and the message they want to deliver through the act cannot be left unevaluated. With a clear knowledge that tobacco causes irrecoverable diseases and immense suffering, the action of the cinema actors’ promotion of tobacco consumption certainly influences the common people in many ways, eventually harming their bodies. Thus, these other-regarding actions of the celebrities fail to satisfy the condition which prevents the state to interfere and it is immoral as well since it ceases to bring maximum good in maximum number. While the state is taking major steps in the form of enacting laws to prevent tobacco consumption, those laws should include taking stringent actions against those who foster harmful practices like tobacco consumption despite their social position.

The second moral issue concerning advertising tobacco centres on the action itself. It violates the moral universal humanity principle that says, “act in such a way that you always treat humanity, whether in your own person or in the person of any other, never simply as a means, but always at the same time as an end.”

In other words, this principle entails that an agent should act in such a way that action never uses humans as means for any end. On the contrary, the cinema celebrities are using, though indirectly, other humans for their vested interests of making fortune ignoring their moral responsibility and respect towards other fellow humans and the society. Accordingly, these celebrities fail to satisfy the humanity principle since they are using others in the form of exploiting the passionate emotions of the common humans and thereby these celebrities lap into the sphere of immorality.

Moreover, it is pertinent to reiterate that the noble professions tend to serve the well-being of fellow humans and society alike. Professional ethics entail a cluster of values and principles that guide the bevaviour of the professionals concerning what is right and what is wrong based on loyalty, accountability, honesty, and respect for the law. Hence, the celebrities’ acts of promoting harmful practices like tobacco consumption certainly are incompatible with the professional moral principles since it entails responsibilities to serve larger social interests.