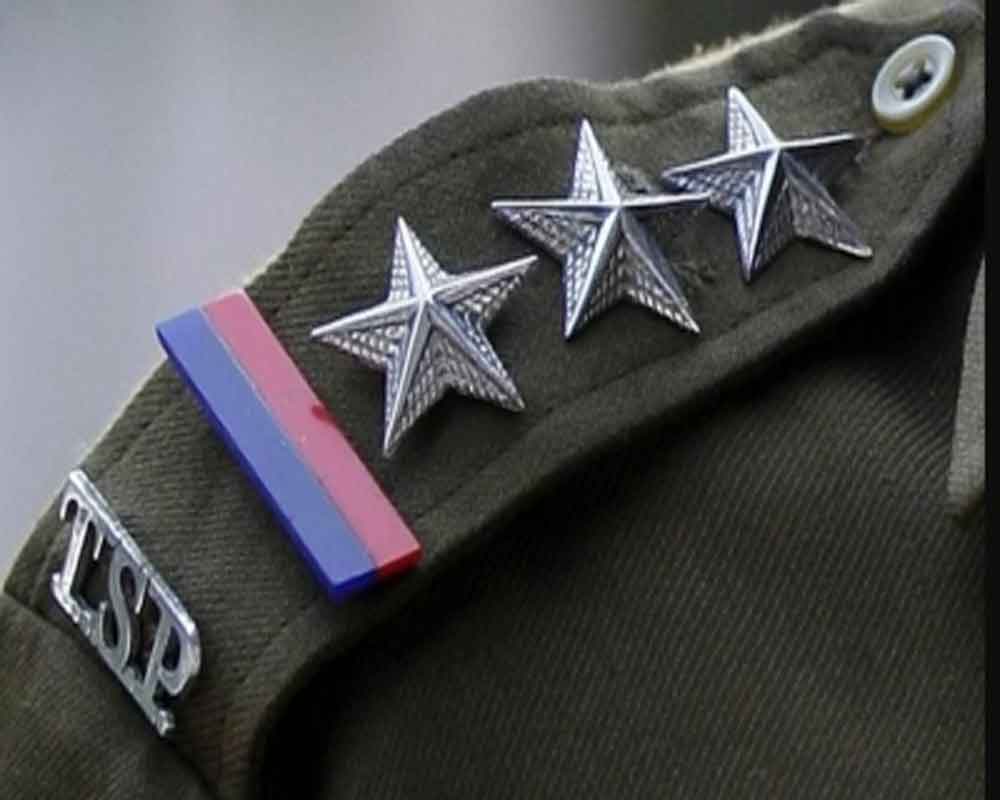 State police in a statement on Wednesday said that an app is being developed to track stolen and missing vehicles. This app, "Integrated vehicle monitoring system" will receive information on the vehicle from the Automated Number Plate Reader (ANPR) camera of the police and when the camera captures the number of a stolen vehicle, the app would alert the vehicle and flag it.

Police said that it is also developing a Cyber Security Interface to prevent cyber fraud. The cyber app will upload the social media profile, bank account details, e-mail address, and phone numbers of the cybercriminal which would help the public from falling into the trap of the cybercriminal groups and phishers.

The department is also developing another app, 'Paranthu' meaning Eagle to swoop on history-sheeters and upload the full details of those who have been regularly involved in criminal activities.

Police in the statement said that the app 'Paranthu' will track the history-sheeters, present location, possibility of revenge murders, involvement in kangaroo courts, and the warrants issued. The app will also show a non-bailable arrest warrant against the history-sheeter.