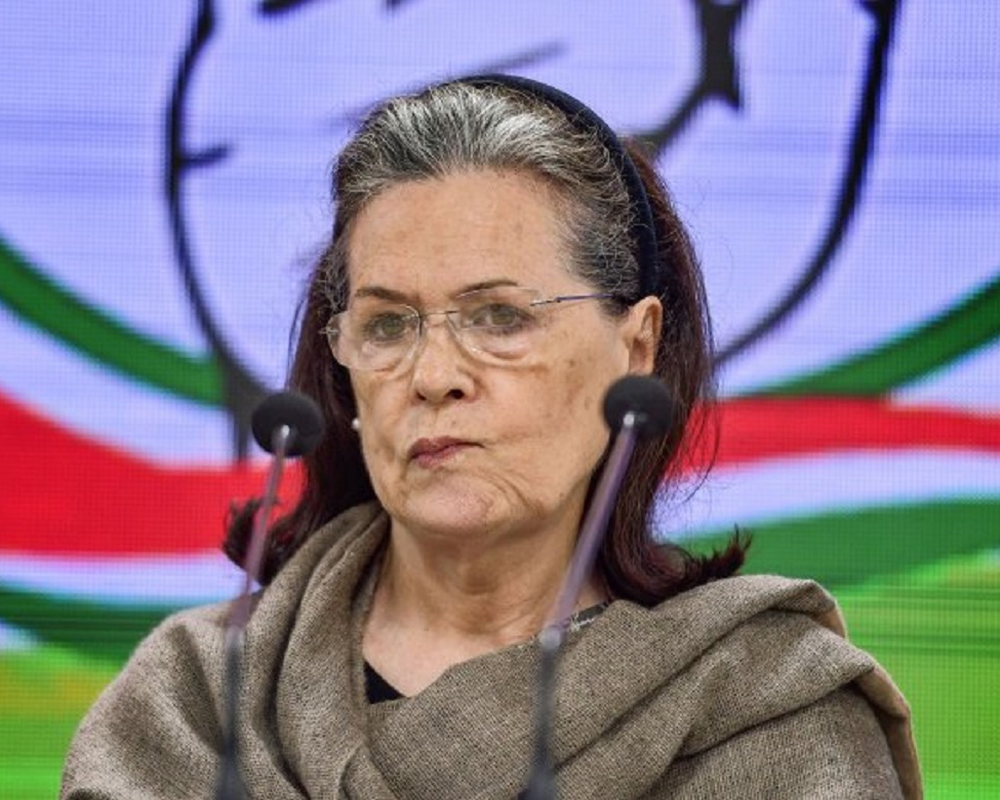 Congress President Sonia Gandhi on Thursday was served a fresh notice by the Enforcement Directorate (ED) to join the probe by mid-July in the National Herald case.

On Wednesday, she wrote to the ED about her illness and requested them to defer the questioning, which was accepted by the probe agency.

"She was suffering with Covid complications and was not fit for questioning," said a source.

Sonia Gandhi, who was undergoing treatment at Delhi's Sir Ganga Ram Hospital, was discharged on Monday. She was admitted to the hospital on June 12 after she developed bleeding from the nose on June 12. She was tested positive for Covid on June 2.

Gandhi had earlier been scheduled to appear before the Enforcement Directorate on June 8, but had sought more time from the probe agency in view of her Covid infection. The agency then issued a fresh summons and asked her to join on June 23.

Rahul Gandhi was questioned for about 51 hours in five-day long questioning.

He was reportedly questioned about a few transactions made by the Kolkata-based Dotex Merchandise Pvt Ltd.