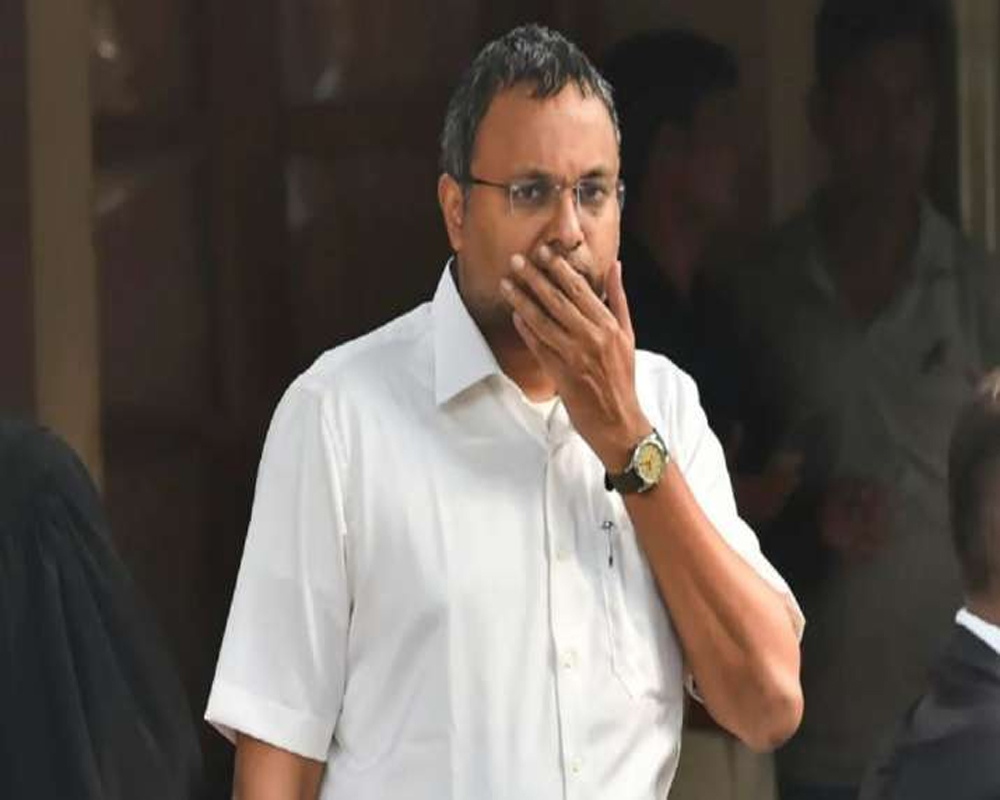 Congress MP Karti Chidambaram reached the CBI headquarters on Thursday to join the investigation into an alleged scam pertaining to the issuance of visas to 263 Chinese nationals in 2011 when his father P Chidambaram was the home minister, officials said.

A special court had ordered him to join the CBI investigation within 16 hours of his arrival from the UK and Europe, where he had gone with the permission of the Supreme Court and the special court itself.

The MP returned from his trip on Wednesday.

He arrived at the CBI office on Thursday morning to answer questions related to the case.

Speaking to reporters outside the CBI headquarters, Karti said the case against him was "bogus", and claimed that he had not facilitated the issuance of visa to any Chinese national.

The case pertains to allegations of Rs 50 lakh being paid as bribe to Karti and his close associate S Bhaskararaman by a top executive of Vedanta group company Talwandi Sabo Power Ltd. (TSPL), which was setting up a power plant in Punjab, for re-issuance of project visas for 263 Chinese workers employed there, the CBI FIR said.

The agency has already taken Bhaskararaman in custody in connection with the case.

According to the CBI, the work for setting up the power project was being executed by a Chinese company and was running behind schedule.

A TSPL executive had sought re-issuance of the project visas for 263 Chinese workers for which Rs 50 lakh allegedly exchanged hands, according to the CBI FIR.

Karti Chidambaram has denied all allegations, saying "if this is not harassment, not a witch hunt, then what is".