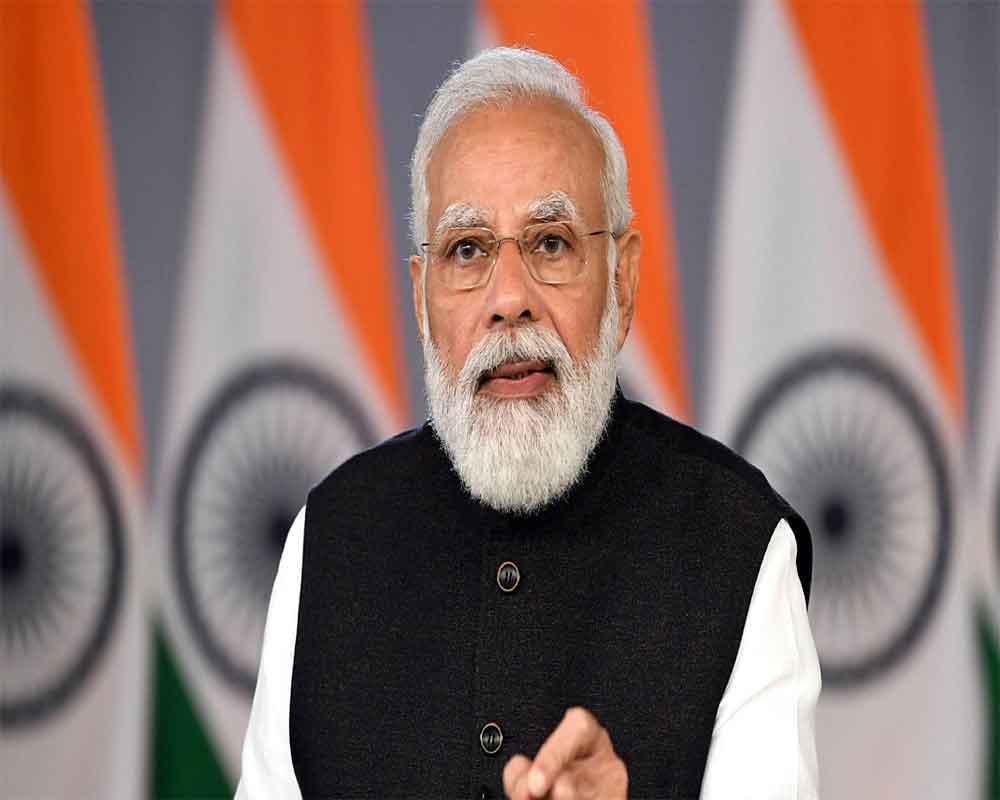 Prime Minister Narendra Modi on Friday said though the Taranga-Ambaji-Abu Road railway line was conceived nearly 100 years ago during British rule and the project was important, the then-Congress-led UPA government did not give approval for it despite the Gujarat government under his chief ministership submitting a proposal for the same.

The PM made the comments at a public rally in Ambaji town of Gujarat's Banaskantha district after laying foundation stone for the same railway project. "Britishers had taken the decision to lay a railway line connecting Taranga Hill, Ambaji and Abu Road in 1930, nearly 100 years ago. But, unfortunately, no decision was taken for decades even after independence. As Gujarat CM, I had sent a proposal to the Centre, but no one paid attention because the government was of some other party," said Modi in a veiled attack on the Congress. The Congress headed the UPA coalition government at the Centre from 2004 to 2014. Referring to the ongoing development in the region, the PM said he wants to develop the entire belt, from Dharoi dam in Mehsana to Ambaji in Banaskantha district, on the lines of the Statue of Unity, a major tourist attraction in Narmada district. Modi is on a two-day visit of Gujarat, where the Assembly polls are due by the year-end.