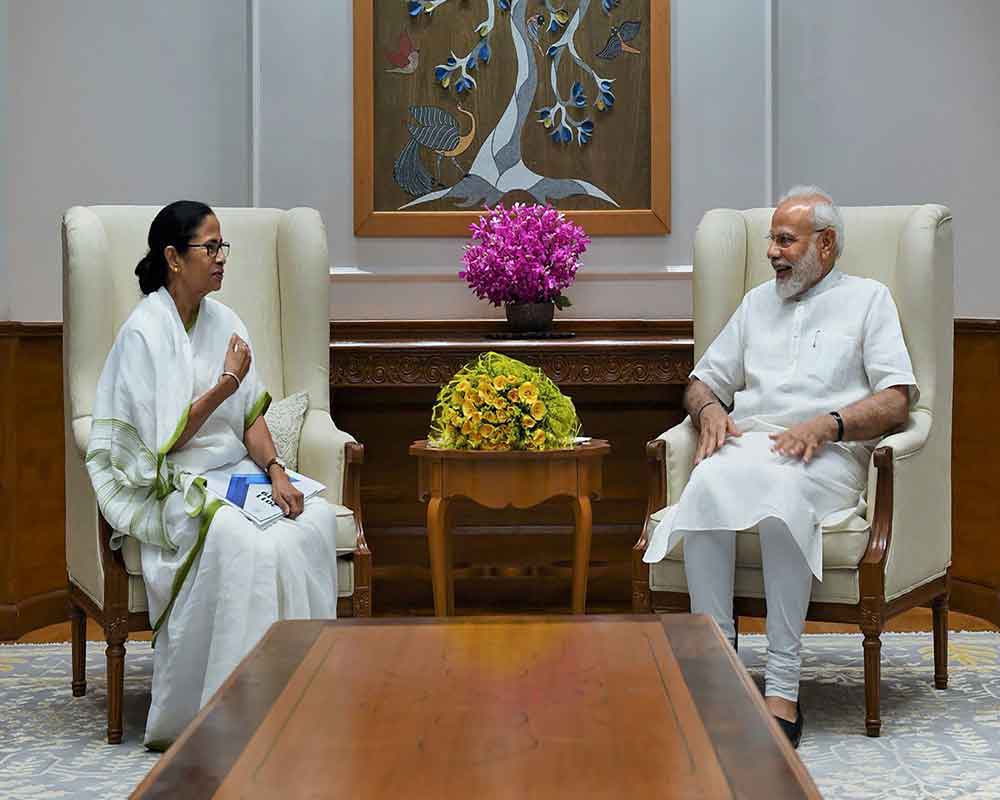 Banerjee arrived here on a four-day visit on Thursday.

Her party sources earlier said she would discuss multiple issues with the prime minister, including GST dues to West Bengal.

The Prime Minister's Office posted a picture of the two leaders meeting.