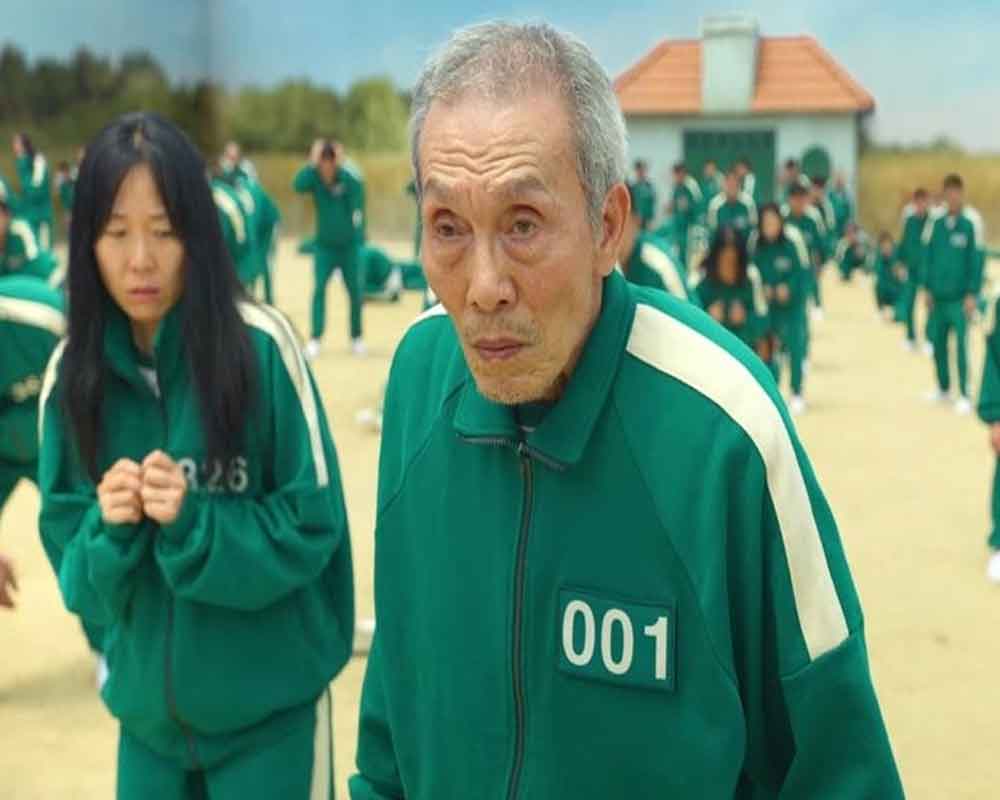 The 77-year-old actor played the elderly player no 001 Oh Il-nam, who is the secret mastermind behind the series of deadly games at the centre of the path-breaking Korean language survival drama show.

It is O's first nomination and win at the awards, conducted by the Hollywood Foreign Press Association (HFPA) currently facing a boycott from key players due to alleged lack of diversity.

The 79th edition of the Golden Globes was held at the Beverly Hilton Hotel in Los Angeles in a scaled-down ceremony with no audience and no livestream or television broadcast.

The winners were announced on the Twitter page of the Golden Globes.

The actor, who has been active in the theatre, TV and film circuit of South Korea for over 50 years, gained international prominence after the premiere of "Squid Game" last year in September.

"Squid Game" lead star Lee Jung-jae is also nominated for a golden gong in the best performance by an actor in a television series - drama category.

Lee decided to give the show a pass following Netflix's boycott of the Golden Globes, along with the COVID-19 situation and the quarantine requirements, his agency announced last week.

The HFPA came under public scrutiny over its racially homogenous makeup, as well as alleged corruption following a bombshell Los Angeles Times investigation in early 2021. Top Hollywood stars, including Tom Cruise, and many big companies have publicly boycotted the awards show.

Directed by Hwang Dong-hyuk, the series is also nominated for best television series – drama as well.