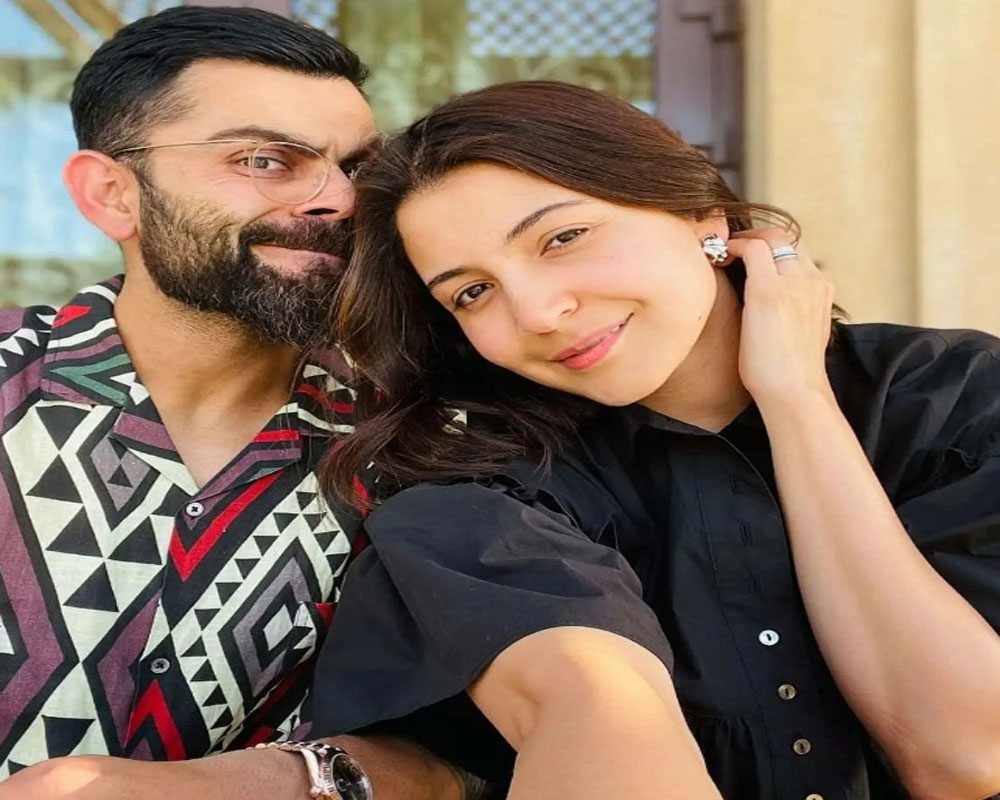 Celebrity power couple Anushka Sharma and Virat Kohli have come out with a statement after their toddler daughter Vamika was photographed at a cricket stadium and the pictures going viral on social media.

Anushka said that she was caught off guard and did not know that the camera was on her and Vamika.

The actress-producer took to her Instagram, where she shared the statement, saying: "Hi guys! We realise that our daughter's images were captured at the stadium yesterday and widely shared thereafter. We want to inform everyone that we were caught off guard and didn't know that the camera was on us.

"Our stance and request on the matter stays the same. We would really appreciate it if Vamika's images are not clicked/published for reasons we have explained earlier."

Virat shared the same note on his social media

Anushka and Virat have made multiple requests of not publishing pictures of Vamika to seek privacy for their child.A

The couple got married in a hush-hush affair in 2017. They welcomed their daughter Vamika in January 2021.