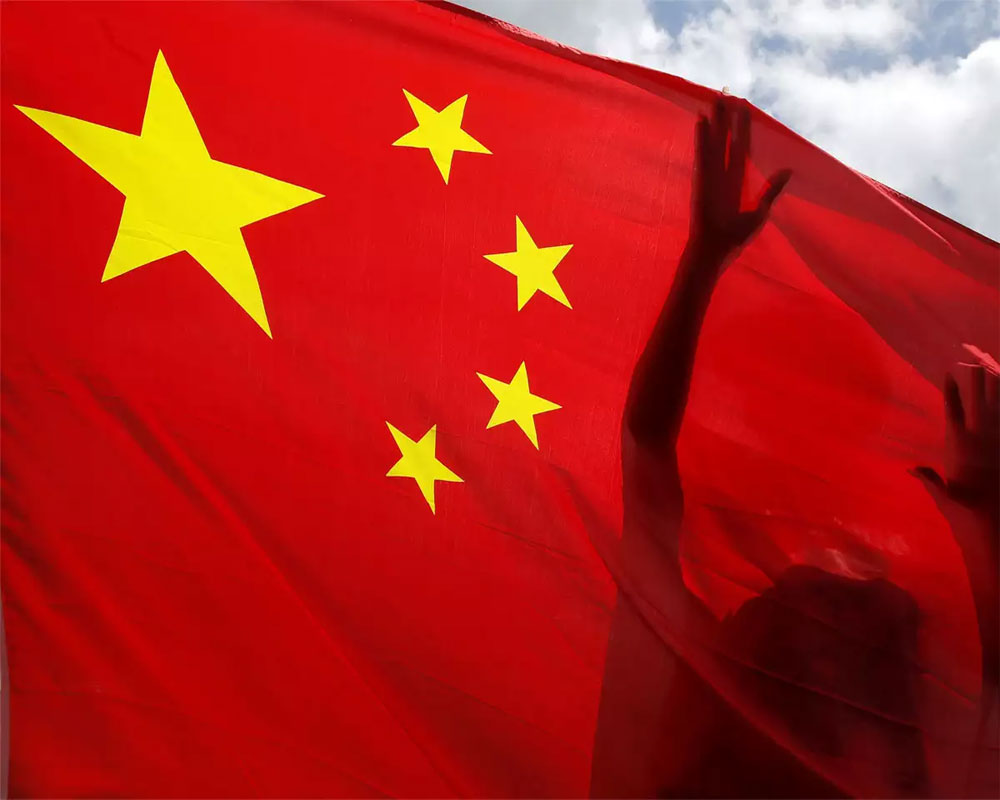 Furious over the US House Speaker Nancy Pelosi's high-profile visit to Taipei, the first by a top American official in 25 years, China on Wednesday announced punitive measures on outfits seeking "Taiwan independence”, banned imports of some Taiwanese food products and suspended the export of natural sand.

China, which claims Taiwan as its territory and opposes any engagement by Taiwanese officials with foreign governments, announced a series of military exercises around the self-ruled island on Tuesday night after Pelosi landed in the Taiwanese capital, Taipei.

By allowing the 82-year-old top Democrat to visit Taipei, China accuses the US of violating the 'One China' policy under which Beijing regards Taiwan as part of the Chinese mainland.

The Taiwan Affairs Office of the State Council, a Chinese official body which looks after Taiwan affairs, announced the punitive measures on organisations related to die-hard elements seeking "Taiwan independence".

They have gone all out to ingratiate themselves with external anti-China forces, Ma Xiaoguang, spokesperson for the office said.

They have also attacked and smeared the mainland, and used money and other means as bait to expand the so-called "international space" of Taiwan, attempting to undermine the international support for the one-China principle, Ma said.

The mainland has decided to take punitive measures against the above-mentioned foundations, banning them from cooperating with mainland organisations, enterprises or individuals, he said.

The mainland will also punish, in accordance with the law, organisations, enterprises or individuals that offer funds or services to the foundations, and take other necessary measures, Ma was quoted as saying by official media here.

The mainland will prohibit mainland organisations, enterprises or individuals from any transaction or cooperation with Speedtech Energy, Hyweb Technology, Skyla, SkyEyes GPS Technology and other enterprises that have donated money to the foundations. Heads of relevant enterprises will be banned from entering the mainland, Ma said.

Ma also announced the suspension of the imports of certain fruits and fish products from Taiwan.

China will suspend the entry of citrus fruits and two types of fish products from the Taiwan region starting Wednesday, said a spokesperson.

The entry of citrus fruits including grapefruits, lemons and oranges, as well as chilled large head hair tail and frozen horse mackerel from Taiwan will be suspended in accordance with the mainland's relevant regulations, and food safety requirements, Ma said.

In the meantime, the export of natural sand from the mainland to Taiwan will also be suspended, he added.