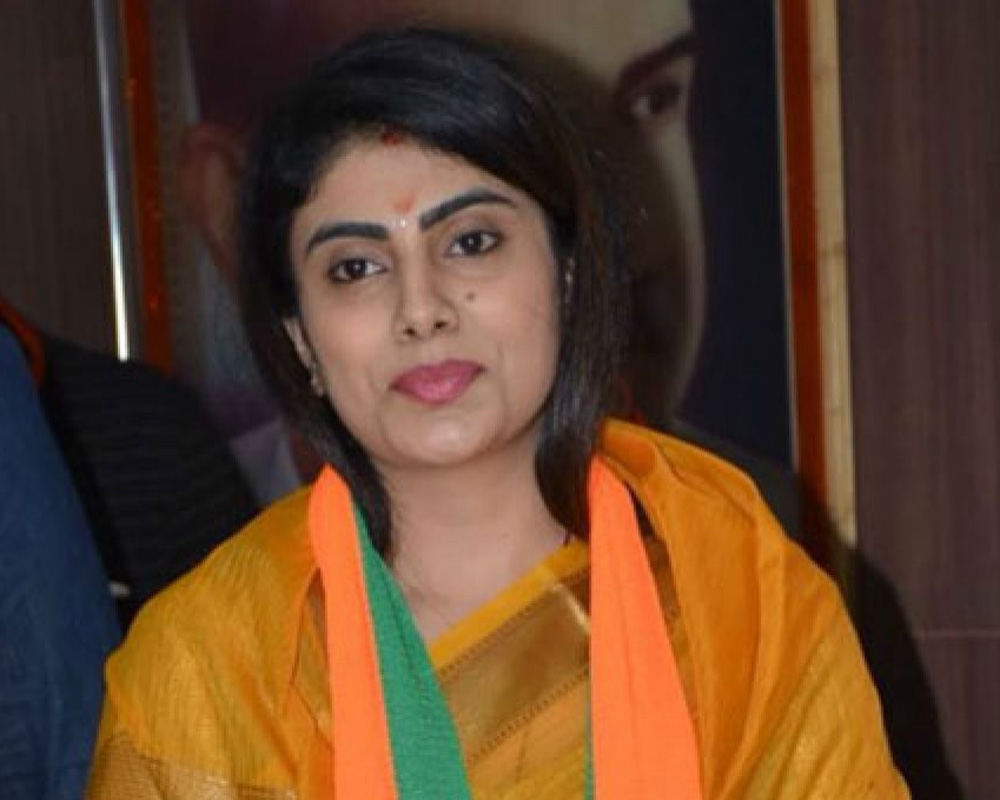 Cricketer Ravindra Jadeja's wife Rivaba Jadeja was set to win on her debut into electoral politics as she took a massive lead over her nearest rival in the Jamnagar North constituency.

After 15 rounds of voting, Rivaba Jadeja had won 77,630 votes, while her nearest rival Karshan Karmur of Aam Aadmi Party had polled 31,671 votes, the Election Commission said. The Congress party's Bipendrasinh Jadeja, who happens to be Ravindra Jadeja's brother-in-law, was seen finishing third and had polled 22,180 votes at the time of this update.

Sibling rivalry was at play in Jamnagar North as Ravindra Jadeja batted for his wife Rivaba, while his sister Naynaba Jadeja campaign for the Congress, bringing into limelight this urban constituency where voters, like much of Gujarat, have again backed the ruling party. The constituency had voted for the first time in 2012 after being carved out following delimitation. The Congress won it while the BJP grabbed it in 2017 after then incumbent MLA Dharmendrasinh Jadeja, locally better known as Hakubha, crossed over to the BJP.

He was dropped this time in favour of Rivaba Jadeja. The BJP though managed to placate Hakubha by making him the party's in-charge for polling in three assembly seats in Jamnagar, including Jamnagar North. An overwhelmingly urban constituency, Jamnagar North was always seen as more favourable to the BJP than the Congress. The performance of the Aam Aadmi Party, which fielded a not-so-known face, has come as a surprise.

The Jadejas are Rajputs, the community that dominates this constituency. Muslims make up the other decisive group of voters.