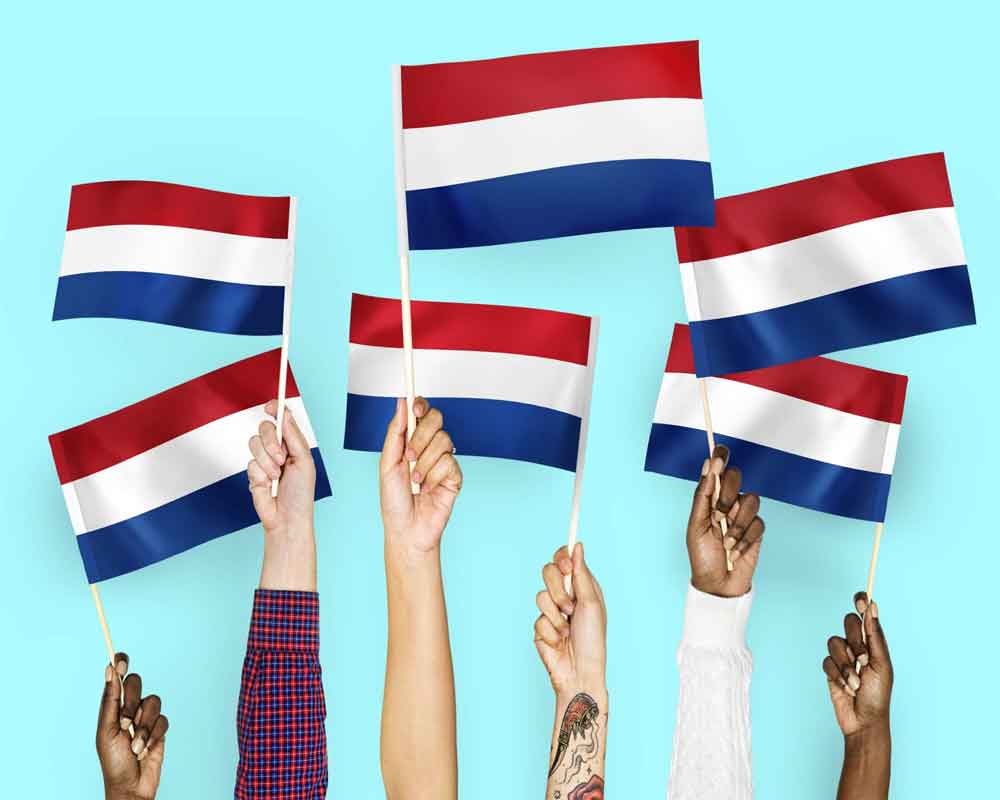 The Dutch government unveiled details of its planned energy price cap for households on Tuesday, together with the outline of a subsidy system aimed at easing the pain for small-to-medium-sized businesses that use a lot of power.

The moves come amid soaring prices for gas and electricity caused by Russia's war in Ukraine, and moves across Europe to get a grip on skyrocketing energy bills that have forced some businesses in the Netherlands to halt production.

The government said its consumer price cap will start in January and limit electricity to a maximum of 0.40 euros (USD 0.40) per kilowatt hour while gas will be a maximum of 1.45 euros (USD 1.45) per cubic metre. Households will still have to pay market rates on any gas they use each month over 1,200 cubic metres or electricity over 2,900 KwH.

To help families hit by a cost-of-living crisis this year, all households will receive a discount of 190 euros on their energy bills in November and December, the government said in a statement.

At the same time, the government announced it is establishing a scheme to compensate higher energy costs for small and medium businesses that will be based on their energy use and their turnover.

Economic Affairs Minister Micky Adriaansens said that many companies often can't avoid high energy bills because of the nature of their business and can't raise their prices enough to cover the extra costs. "That's why the government is now introducing extra support" via the new system, Adriaansens said.

Exact details of the system are being worked out to ensure they adhere to European Union rules on state support for businesses, meaning it will likely not be available until the start of next year.

The government said it is working on extra support for businesses until the new subsidies kick in.

The new subsidies were announced as a Dutch government delegation led by Prime Minister Mark Rutte met German Chancellor Olaf Scholz and other ministers in Berlin for talks that covered issues including moves to tackle energy price rises.