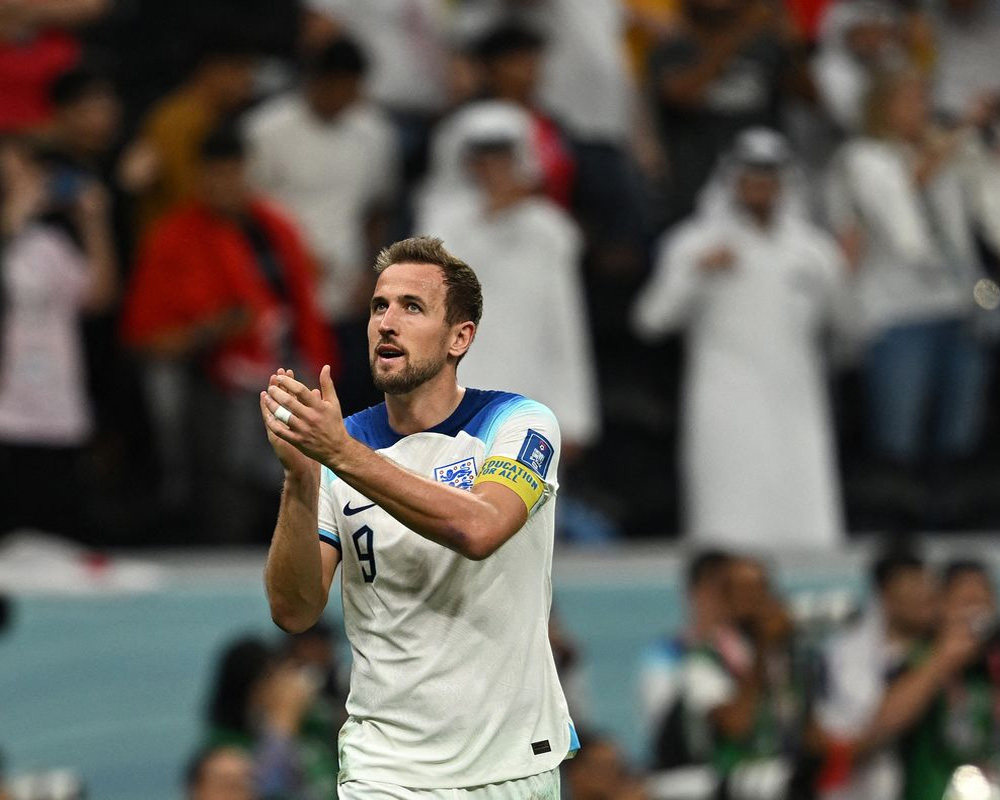 England captain Harry Kane scored his first goal of this year's World Cup, helping his team beat Senegal 3-0 Sunday and setting up a match against France in the quarterfinals.

Kane scored for the 52nd time for his country to move within one of Wayne Rooney's England record. He also overtook Gary Lineker as his country's leading scorer in major tournaments with 11 goals.

England, which reached the semifinals at the last World Cup in Russia, will face defending champion France at Al Bayt Stadium on Saturday.