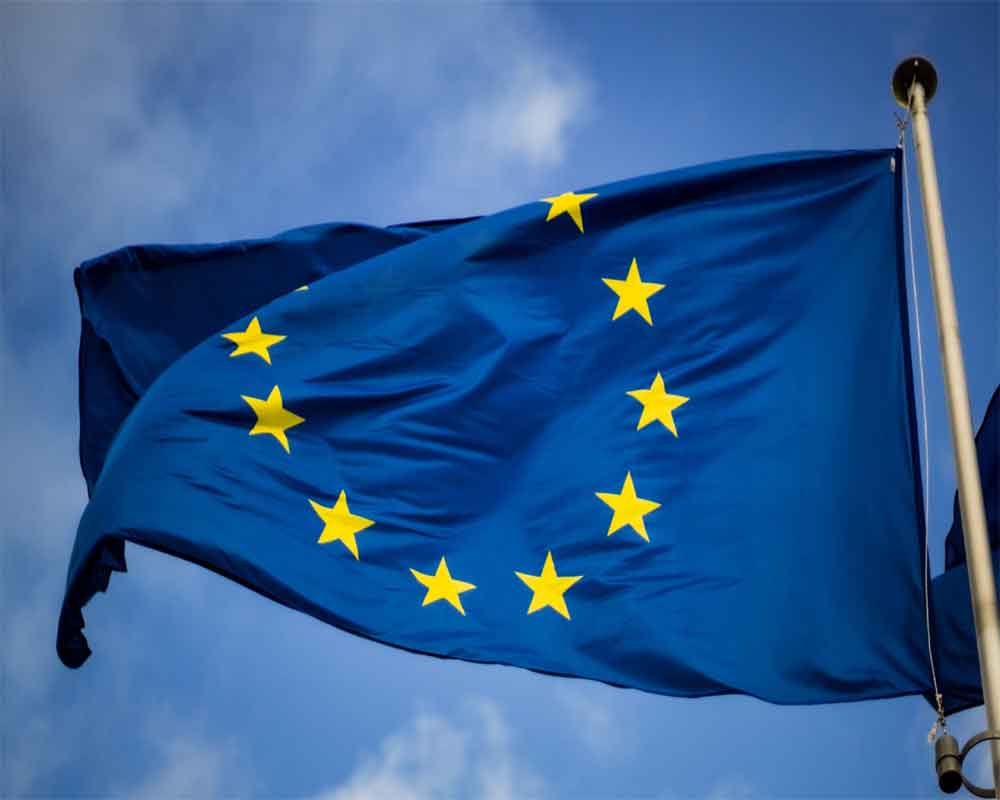 France, Germany and Italy announced an agreement Tuesday for a new-generation European space launcher project as part of apparent efforts to better compete with Elon Musk's SpaceX and other rocket programmes in the US and China.

A statement from the three governments announced an unspecified amount of public funding for the plan, saying it would be based on market prices and economic conditions for each element of the project.

The European Space Agency would award contracts to the companies involved.

The next-generation Ariane and Vega launchers will be used to boost Europe's role in the commercial and government satellite markets, the French Finance Ministry said.

European government ministers are meeting with ESA in Paris this week.

The agency is scheduled to announce its first new team of astronauts in more than a decade on Wednesday, with a focus on more diversity and what are expected to be the first disabled astronauts.