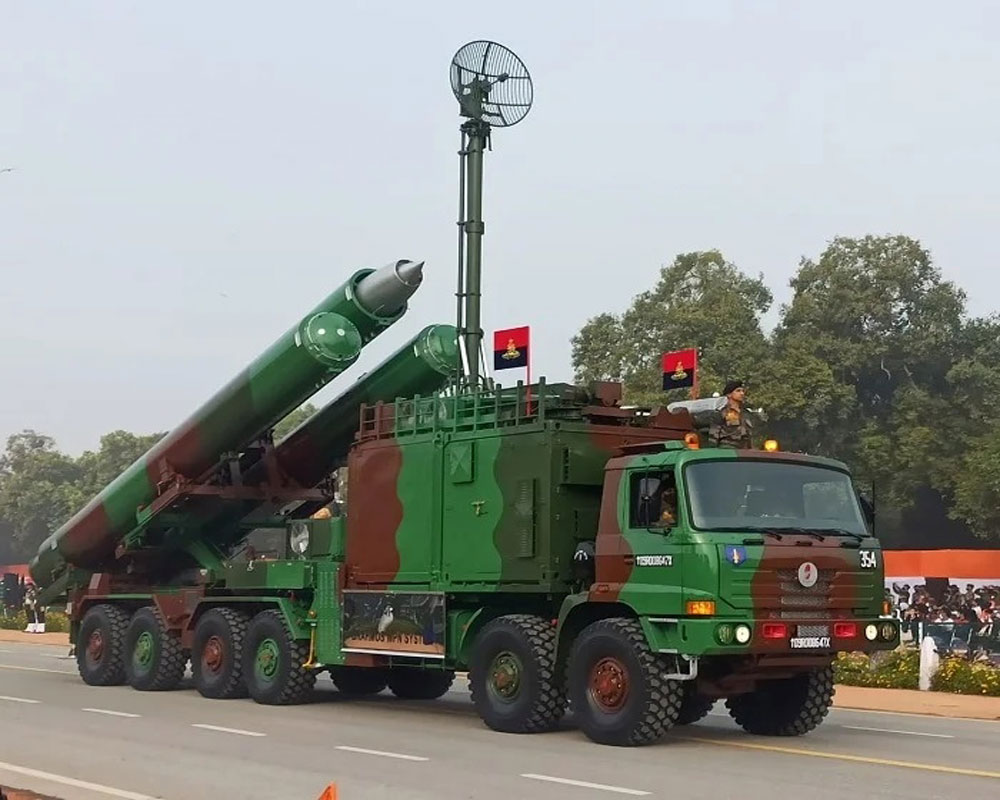 Philippines signed a pact with Brahmos Aerospace Pvt ltd for the supply of three batteries of 290 kilometers range BrahMos missile system for its naval force.

The Philippines Navy is ramping up its naval prowess to counter China's belligerent behaviour in the South China Sea. The country has territorial disputes with Beijing in the region as China claims sovereignty over the sea that has a huge source of hydrocarbons.

The first ever contract to export Brahmos missiles, which India has developed jointly with Russia, will pave the way for more such deals.

Brahmos Aerospace is the Joint Venture between India's DRDO and Russia's NPOM.

The shore based anti-ship system of the Brahmos is a deadly conventional weapon that flies almost three times the speed of sound.

Earlier this month, the Brahmos had sent the proposal to the Philippines government, which after deliberations was accepted by them.

The Philippines Department of National Defence had informed the BrahMos Aerospace about the decision through a Notice of Award.

Besides, other Southeast Asian countries, which have evinced interest in BrahMos supersonic missile system, include Thailand, Vietnam and Indonesia.

Sources in the government stated that the deliberations with Thailand are in preliminary stage, with Vietnam at an advanced stage while with Indonesia, its naval team had visited India to discuss if missiles could be fitted on the Indonesian warships.