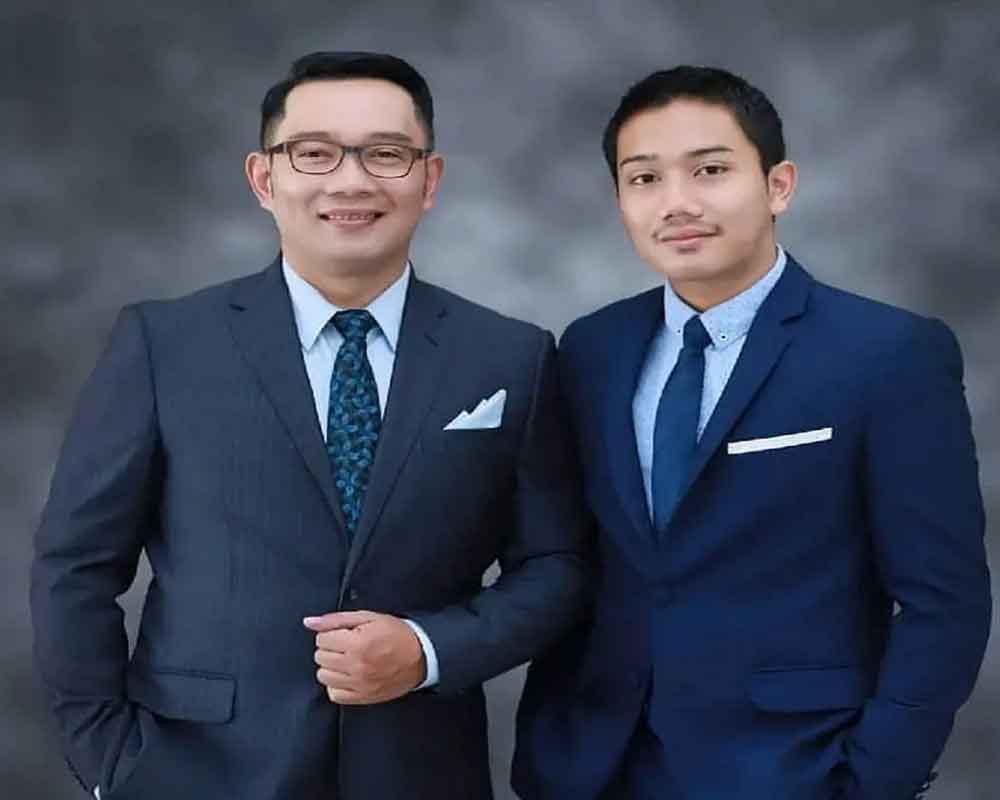 Swiss police are searching for the son of an Indonesian regional governor who went missing after running into trouble during a swim in the river in Switzerland's capital, authorities said on Friday.

Spokesman Joel Regli of the regional police force in Bern said a search was continuing after the man went missing on Thursday during a morning swim with two women in the Aare River, several hundred meters upstream from downtown.

Indonesia's Foreign Ministry identified the missing man as Emmeril “Eril” Kahn Mumtadz, the oldest son of West Java Governor Ridwan Kamil. Mumtadz was in Switzerland as part of a search for a master's program to continue his studies.

The women also got caught up in difficulty during the swim, and were fished out by other swimmers, Regli said by phone. Police were alerted after the incident, and a search for Mumtadz was launched.

Kamil, who was on an official visit in England when the incident happened, quickly travelled to Switzerland after getting word of the disappearance, the ministry said.

Switzerland's rivers and lakes are frequent sites for urban swimming and other forms of water recreation, particularly in the warmer spring and summer months.