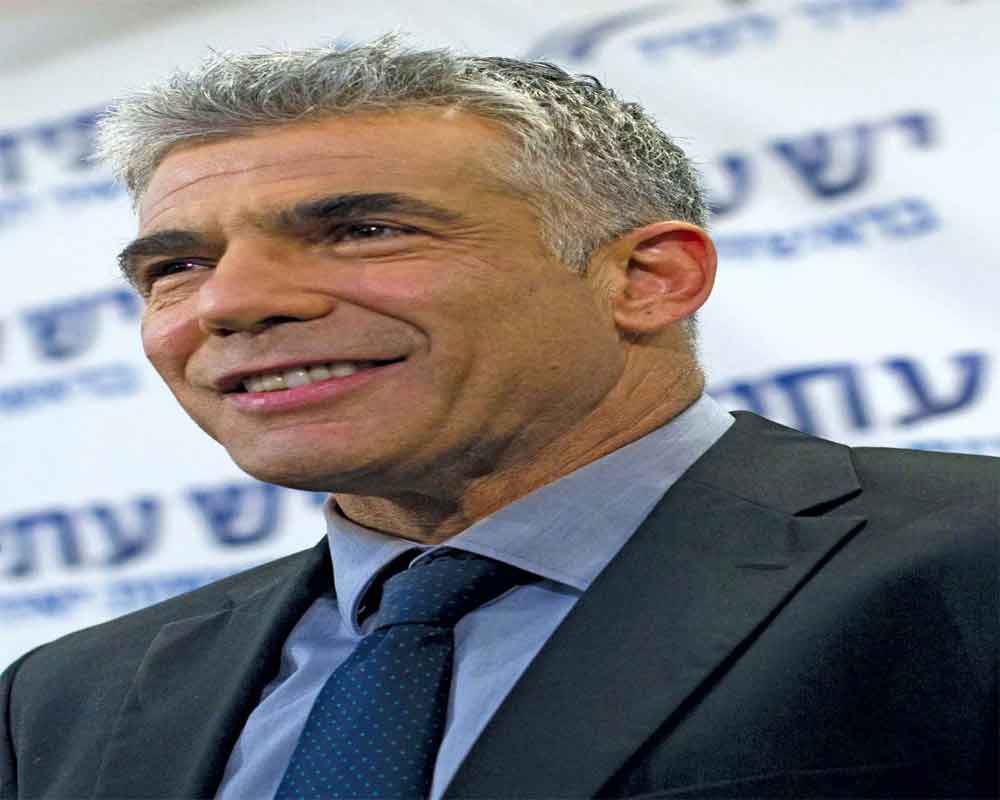 Israel's parliament has voted to dissolve itself and send the country to the polls in November for the fifth time in less than four years.

Yair Lapid, Israel's foreign minister and architect of the outgoing coalition government, will become the country's caretaker prime minister just after midnight on Friday. He will be the 14th person to hold that office, taking over from Naftali Bennett, Israel's shortest serving prime minister.

New elections will be held on November 1.

The move brings a formal end to a year-long experiment in which eight parties from across Israel's political spectrum tried to find common ground after a period of prolonged political gridlock in which the country held four elections in two years.