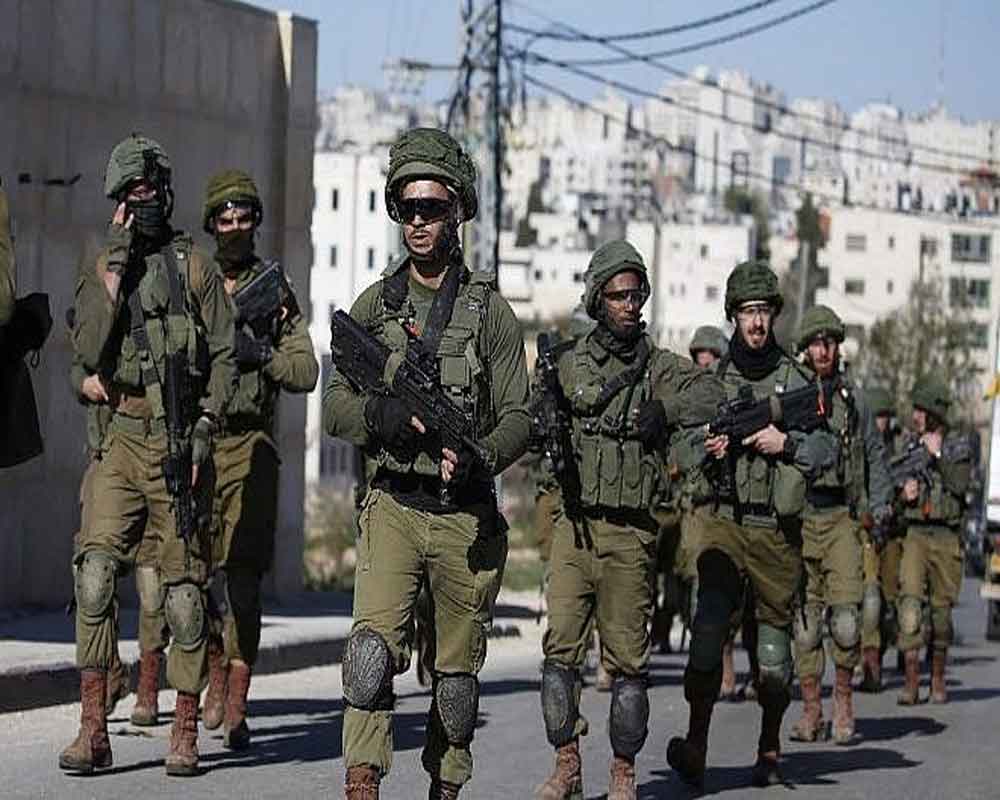 Israeli troops on Saturday shot and killed a Palestinian motorist who allegedly tried to ram his car into a group of soldiers patrolling in the occupied West Bank, according to Israeli soldiers and media.

The incident took place near the city of Nablus in the northern West Bank — the focal point of the deadliest Israeli-Palestinian violence in the occupied territory since 2016.

In a brief statement, the military said the soldiers opened fire when the motorist tried to run them over. Israeli media said the driver was killed. There was no way to immediately verify the account.

Palestinian assailants have carried out dozens of attempted stabbings and car rammings in recent years. But Palestinians and human rights groups say that Israeli troops often use excessive force, and in some cases, have shot people who did not pose a threat.

Israeli troops have been carrying out stepped-up activity in the northern West Bank since a series of deadly Palestinian attacks inside Israel last spring. Several attackers came from the area.

Some 90 Palestinians have been killed in the crackdown. Israel says many were militants or local youths who hurled stones and firebombs at troops, though several civilians have also died.

Israeli officials say they are on heightened alert for violence ahead of the Jewish new year, which begins Sunday night.