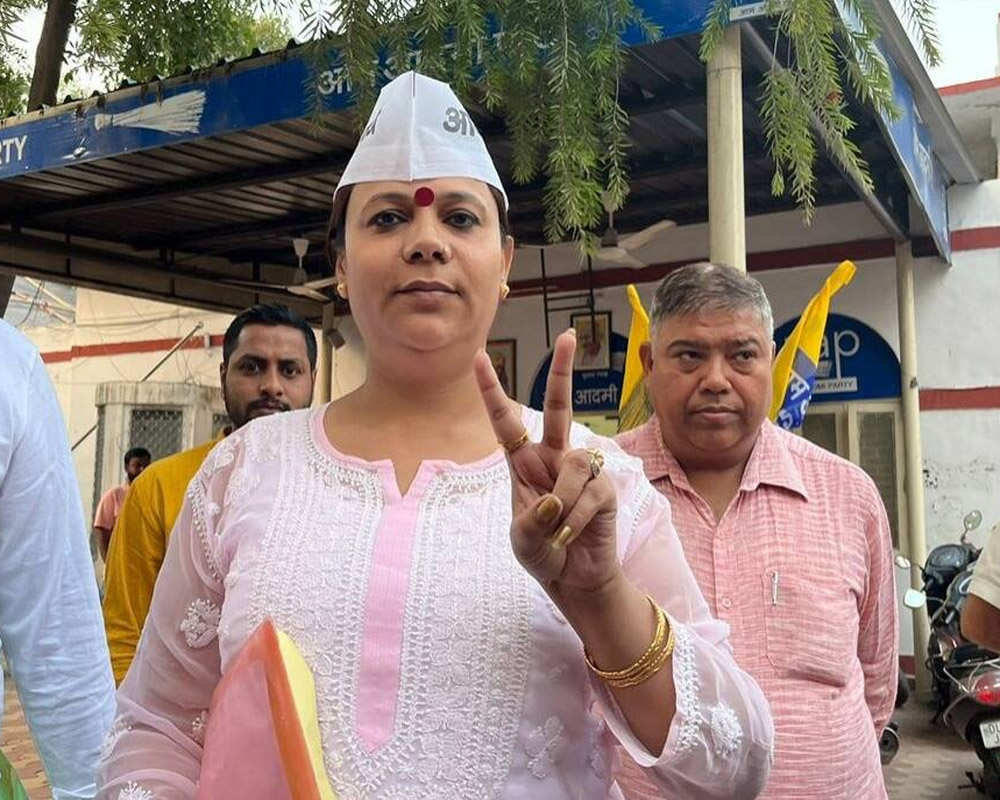 AAP leader and the lone transgender candidate in the fray for MCD polls Bobi on Wednesday won from the Sultanpuri-A ward, according to the State Election Commission.

After being chosen to represent the party, Bobi had said she wants to beautify her constituency and improve the lives of her neighbours.

Bobi had said that she would work to weed out corru