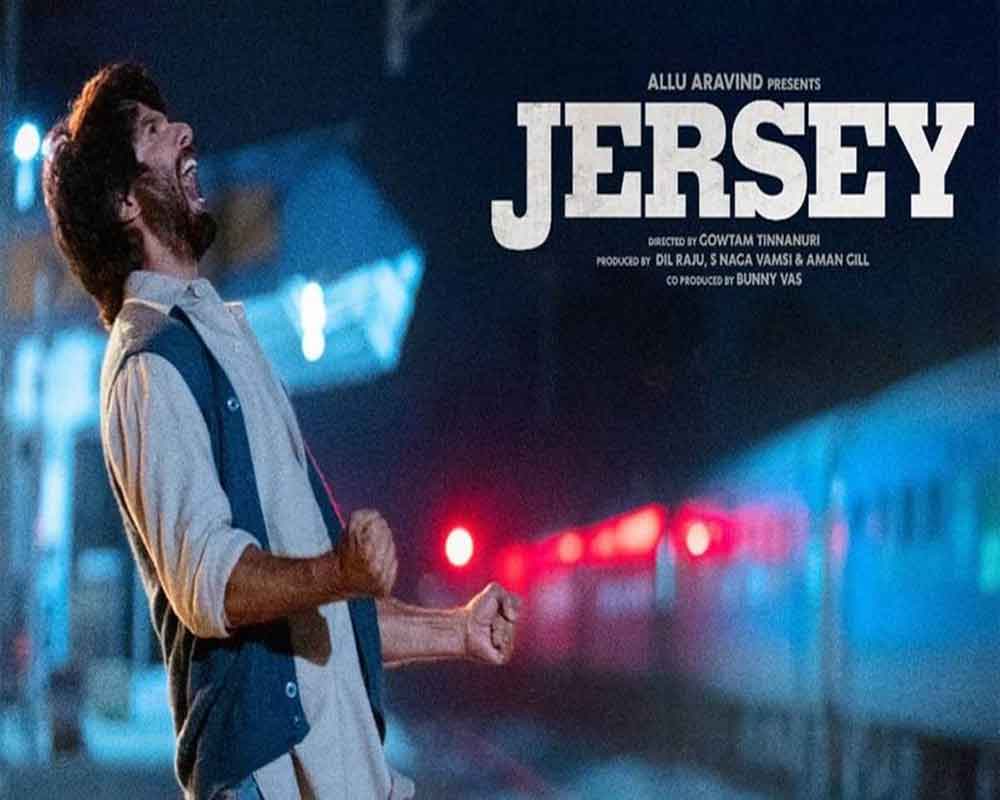 Shahid Kapoor-starrer "Jersey" is heading to Netflix for its digital release on May 20, the streaming platform announced Tuesday.

A Hindi remake of National Award-winning Telugu sports drama of the same name, "Jersey" was theatrically released on April 22 after multiple delays due to the COVID-19 pandemic.

"If you see us tearing up, it's because we just watched Jersey and we can't wait for you to catch it too. JERSEY ARRIVES ON NETFLIX ON 20TH MAY," the tweet read.

"Jersey" chronicles the story of a talented but failed cricketer (Kapoor), who decides to return to the field in his late 30s driven by the desire to represent the Indian men's cricket team and fulfil his son's wish for a jersey as a gift.