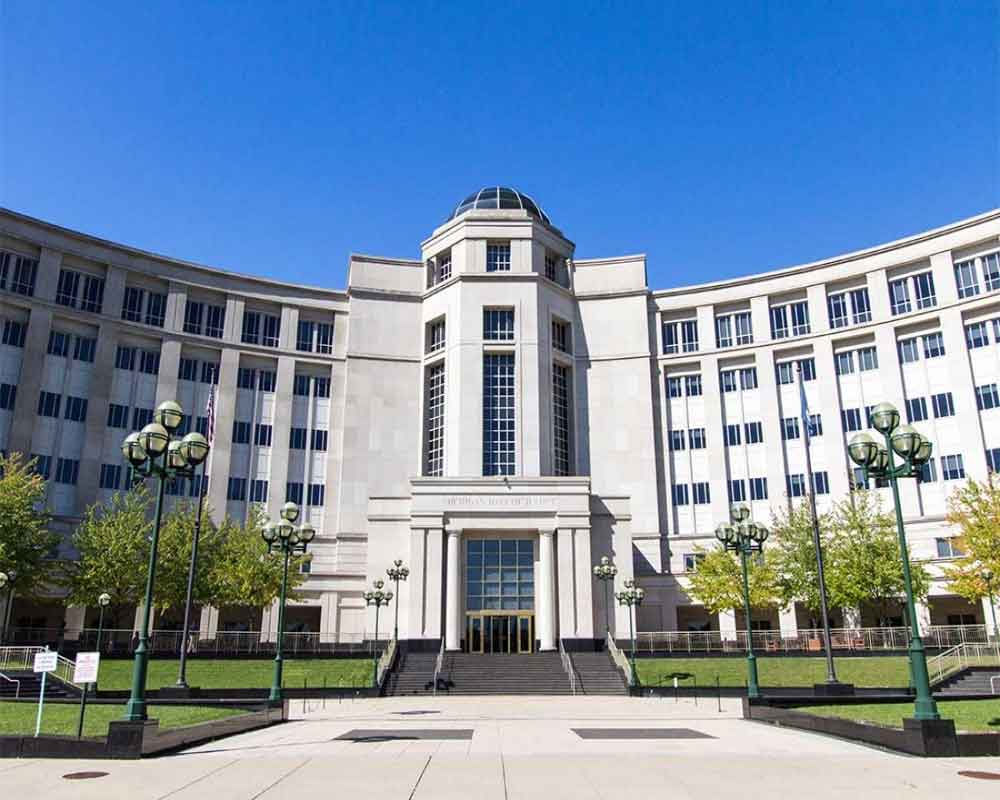 The Michigan Supreme Court on Tuesday postponed the January trial for the parents of the teenager who killed four students at his high school, a victory for defence lawyers who argue that involuntary manslaughter charges don't fit.

The court ordered the state appeals court to hear an appeal from James and Jennifer Crumbley.

The order coincidentally emerged a day before the one-year anniversary of the shooting at Oxford High School. Ethan Crumbley, who was 15 at the time, killed four students and injured six more plus a teacher.

The now 16-year-old recently pleaded guilty to murder and terrorism.

The teen's parents are accused of ignoring his mental health needs and making a gun accessible at home. Defence lawyers argue that the Crumbleys can't be held criminally responsible for Ethan Crumbley's independent acts.

The Supreme Court said the appeal is limited to whether there was “sufficient evidence of causation” to send the Crumbleys to trial.

Jury selection in Oakland County court had been scheduled for January 17.

“The Crumbleys did not counsel EC in the commission of the school shooting or act jointly with EC in any way,” attorney Shannon Smith said in a court filing, using Ethan Crumbley's initials. “To the contrary, the Crumbleys had no knowledge that their son intended to commit multiple homicides”.