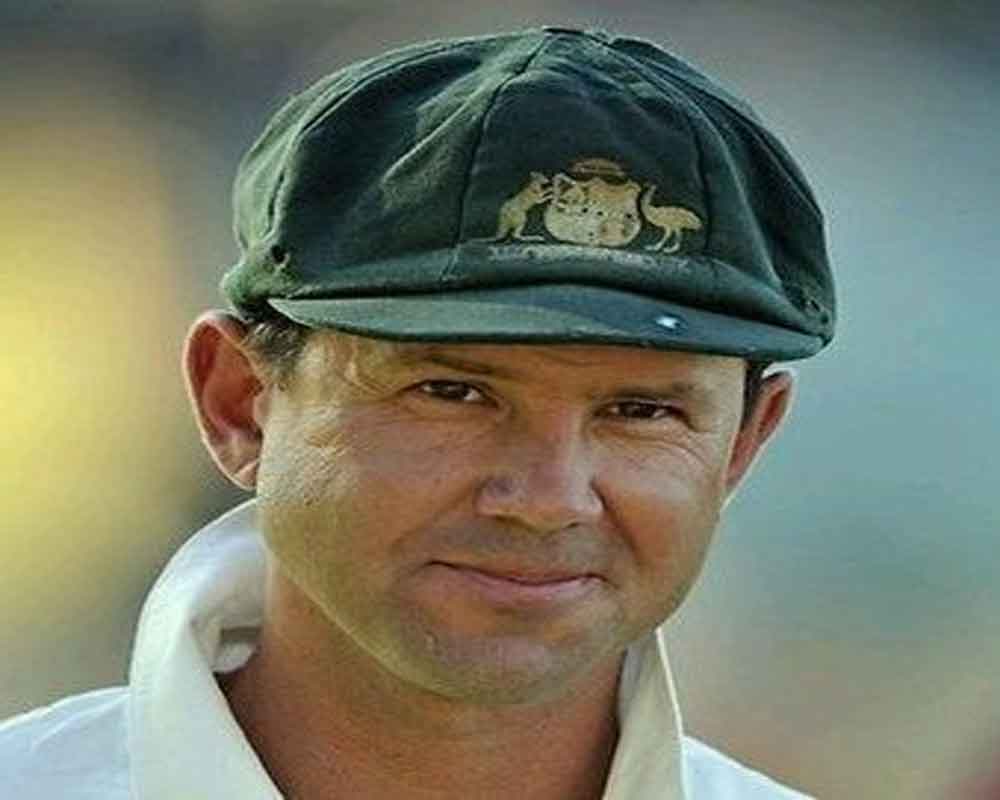 Former Australia skipper Ricky Ponting was rushed to hospital after he felt unwell in Perth during his commentary duties in the opening Test against West Indies on Friday.

According to media reports, the 47-year-old Ponting was at the Optus Stadium for his commentary duties when he felt unwell and was taken to hospital during the lunch time as a precautionary measure to check on his heart.

"Australia's team doctor, Leigh Golding, drove Ponting to hospital to be examined after the 47-year-old complained of feeling dizzy," Sydney Morning Herald said in a report.

Ponting left the commentary box at the stroke of lunch after being in the broadcasting for 40 minutes. Former Australia coach Justin Langer accompanied him to the hospital. He did not return for the rest of the day.

"Ricky Ponting is unwell and will not be providing commentary for the remainder of today's coverage," a Seven spokesperson said, according to the report.

The report said Ponting was feeling "fine" after the check-up.

Two Australian legends, Shane Warne and Rod Marsh had passed away this year, while another Australian batter Dean Jones had died of a heart attack in September 2020.