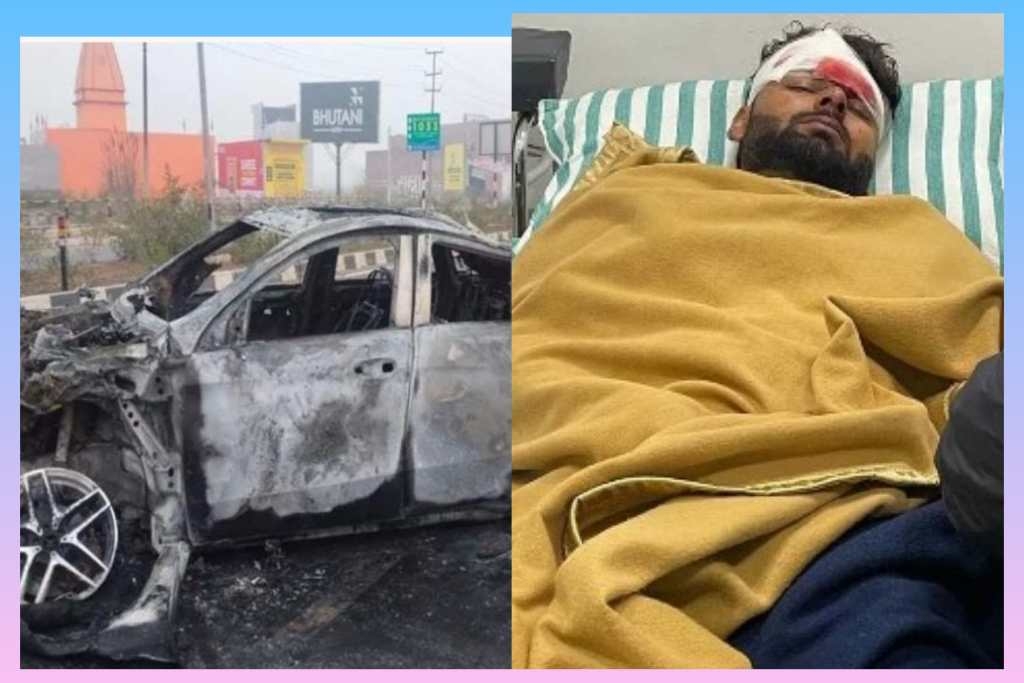 Indian cricketer Rishabh Pant was injured in a car accident on Thursday near Uttarkhand's Roorkee, according to authorities.

The accident took place near Hammadpur Jhal while the cricketer was returning home from Delhi.

According to the doctors, Pant has suffered injuries on his forehead and leg.

After getting the information, Superintendent of Police Dehat Swapna Kishore Singh has reached the spot.

Dr Sushil Nagar, chairman of Saksham Hospital, said that at present Rishabh's condition is stable, he is being referred from Roorkee to Delhi.

According to witnesses, Rishabh's car collided with the railing and caught fire.

With great difficulty, the fire was brought under control.

Simultaneously, Rishabh, who was severely injured in the accident, was taken to Saksham Hospital on Delhi Road.