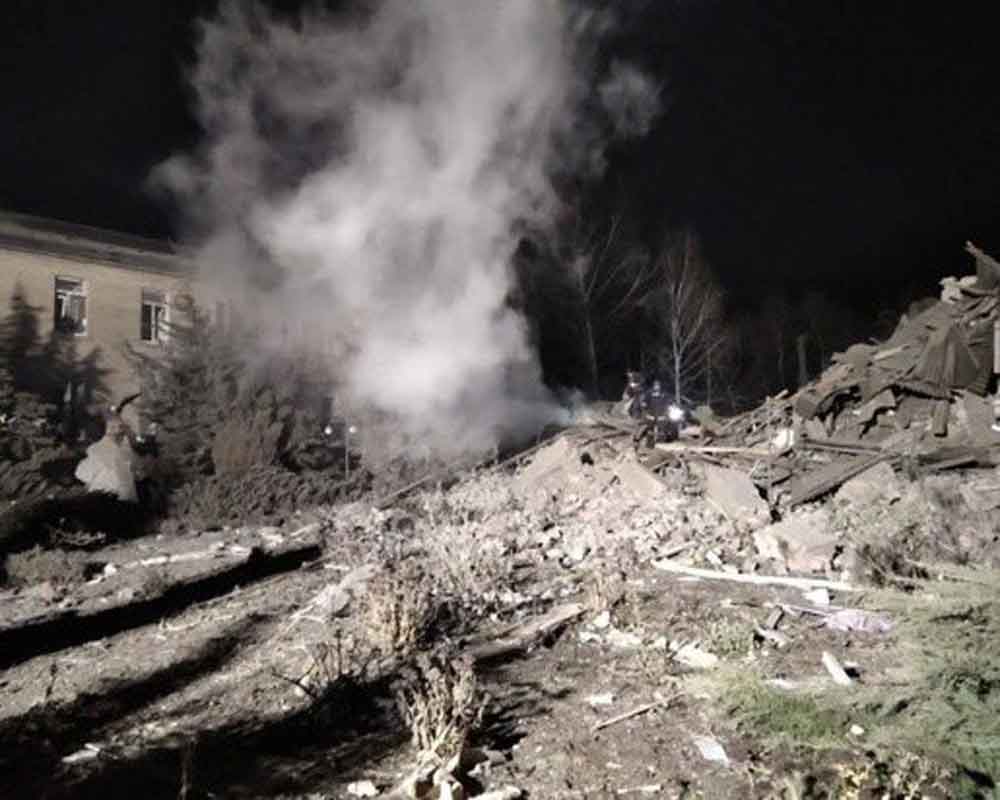 Russia again pounded Ukraine's battered power grid with multiple strikes on Wednesday, with a succession of regions reporting power outages -- from the east to the west -- and authorities in the capital, Kyiv, saying three people were killed in a strike that hit a two-story building.

The renewed barrage piled further hardship on a country already labouring from repeated strikes on its power grid, with Russia seemingly intent on turning the onset of winter into a weapon, by pounding Ukraine's key infrastructure from the air.