Shanghai lockdown could be particularly costly for China

Shanghai lockdown could be particularly costly for China 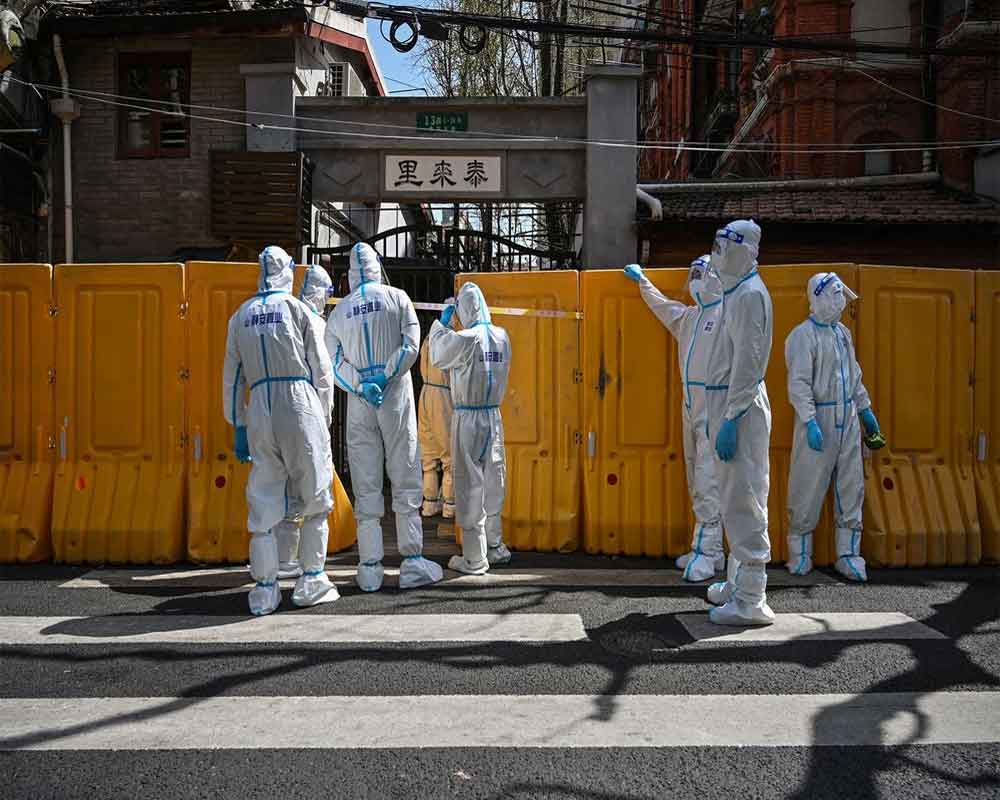 The nine-day Covid lockdown in Shanghai could turn out to be particularly costly for China, the BBC reported.

As well as being a major focus of the financial industry, Shanghai is a hub for semiconductor, electronics and car manufacturing.

It is also the world's busiest shipping port.

Xu Tianchen, China economist for the Economist Intelligence Unit, said short-term supply chain disruptions will have an impact on China's economy as a whole.

"There will also be ripple effects elsewhere because of the interconnectedness between Shanghai and other regions of China, especially the manufacturing hub of the Yangtze River Delta," the BBC quoted Xu as saying.

On a more local level, the city known for its high-end storefronts like Gucci and Louis Vuitton has already seen consumer spending slump.

Lost business at retailers, hotels, and restaurants could directly cost Shanghai 3.7 per cent of its annual Gross Domestic Product (GDP), according to Xu.

The Chinese government has set a target for the country's GDP to grow by 5.5 per cent this year. But some analysts have said it will struggle to meet that goal.

At the end of last week, data pointed to a slowdown in March for China's manufacturing and services sectors.

Shanghai's lockdown came after the technology hub Shenzhen and Jilin in China's industrial north-east last month also faced similar measures so that officials could conduct mass coronavirus testing and try to curb the spread of the highly transmissible Omnicron variant, the BBC reported.

"We have seen PMI data, which shows that both manufacturing and services sectors are actually hit hard. And that has not included the Shanghai lockdown. So I think qualitatively we're seeing more downside pressure for the first and second quarters of GDP data," according to Peiqian Liu, China economist for NatWest Markets.