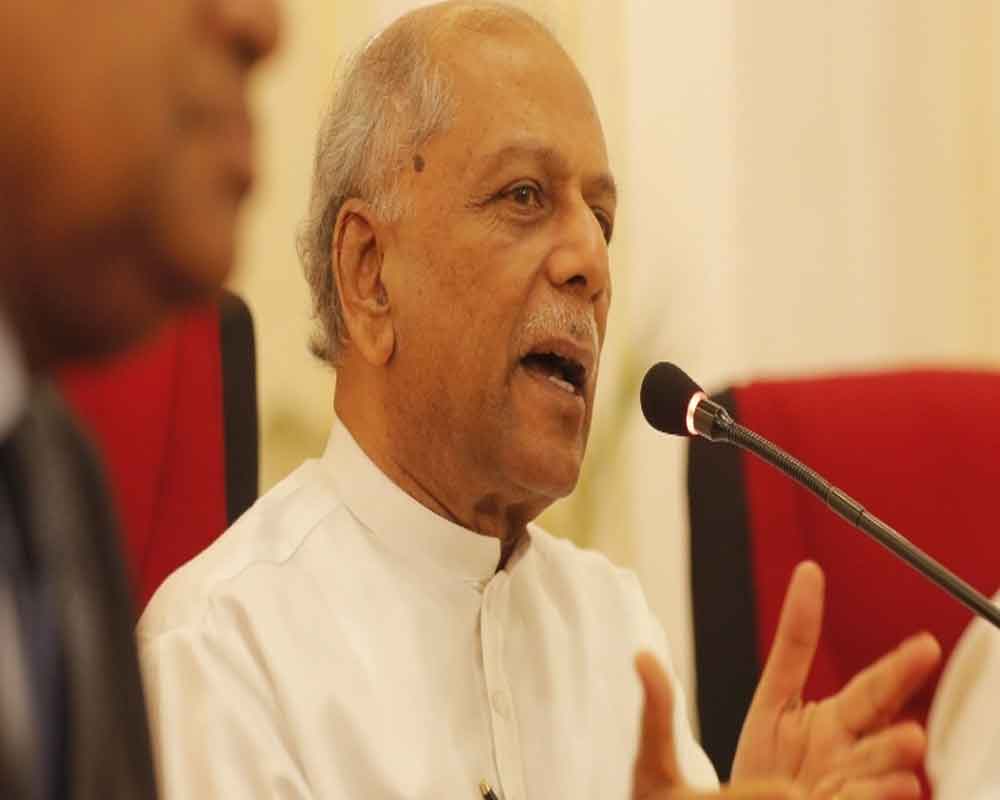 Sri Lanka's Parliament sessions will be restricted to two days this week instead of four days amid the current fuel supply crisis in the country, the leader of the House Dinesh Gunawardena said on Tuesday.

The island nation, home to around 22 million people, is currently facing its worst economic crisis in more than 70 years. Sri Lanka's economy is experiencing extreme fuel shortages, soaring food prices and a lack of medicines.

“In view of the current fuel supplies crisis we have decided to limit the parliamentary sessions for today and tomorrow," Gunawardena announced.

When Parliament met this morning, the main Opposition Samagi Jana Balawegaya party and the Marxist National People's Power party said they were boycotting the sessions to protest the government's inaction to tackle the current economic crisis.

SJB leader Sajith Premadasa said since the government lacked a strategy to tackle the crisis there was little use in spending time in Parliament.

“We see no plan on the part of the government to solve the current economic and fuel shortages issue," Anura Kumara Dissanayake the NPP leader said.

He said the fuel queues have lengthened since the new prime minister Ranil Wickremesinghe was appointed in mid-May.

At the start of today's session Speaker Mahinda Yapa Abeywardene said the main opposition's proposal on the 21st Amendment to the Constitution has been deemed to require a national referendum for most of its provisions which are inconsistent with the Constitution.

The Speaker was reading the determination he received from the Supreme Court.

Sri Lanka is in talks with the International Monetary Fund (IMF) for an economic programme that could be supported by the global lender's lending arrangement for the country which is seeking to find USD 6 billion to keep it afloat for the next six months.

The IMF, however, has placed a number of conditions in order to agree to a bailout package.

The nearly bankrupt country, with an acute foreign currency crisis that resulted in foreign debt default, announced in April that it is suspending nearly USD 7 billion foreign debt repayment due for this year out of about USD 25 billion due through 2026. Sri Lanka's total foreign debt stands at USD 51 billion.

The crisis has forced Sri Lankans to wait in lines lasting hours outside stores to buy fuel and cooking gas.