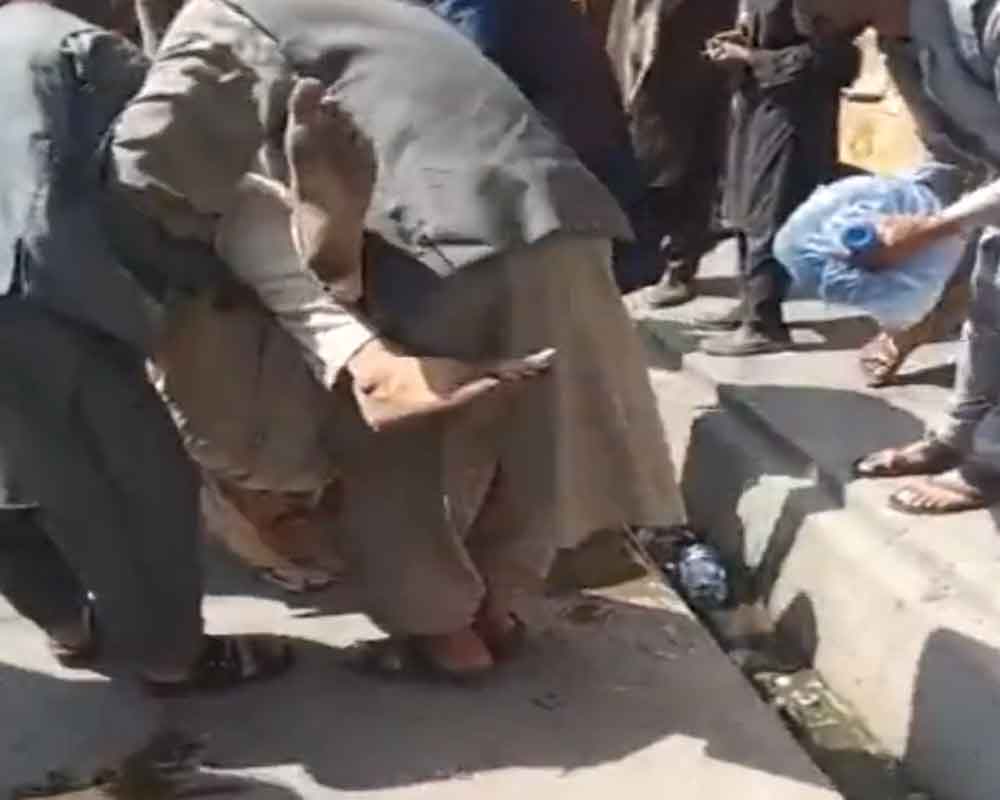 An explosion in Afghanistan's capital has killed at least three people and wounded 13 others, a Taliban official said on Wednesday.

According to Khalid Zadran, the Taliban-appointed spokesman for the Kabul police chief, the blast occurred in a restaurant in the city's western Dehmazang neighborhood. A team has arrived in the area to find out the cause of the blast, he added.

There was no immediate claim of responsibility for the blast.

The regional affiliate of IS, known as the Islamic State in Khorasan Province, has increased attacks on mosques and minorities across the country since the Taliban seized power last August.

IS, which emerged in eastern Afghanistan in 2014, is seen as the greatest security challenge facing the country's new Taliban rulers. Following their takeover a year ago, the Taliban have launched a sweeping crackdown on IS.