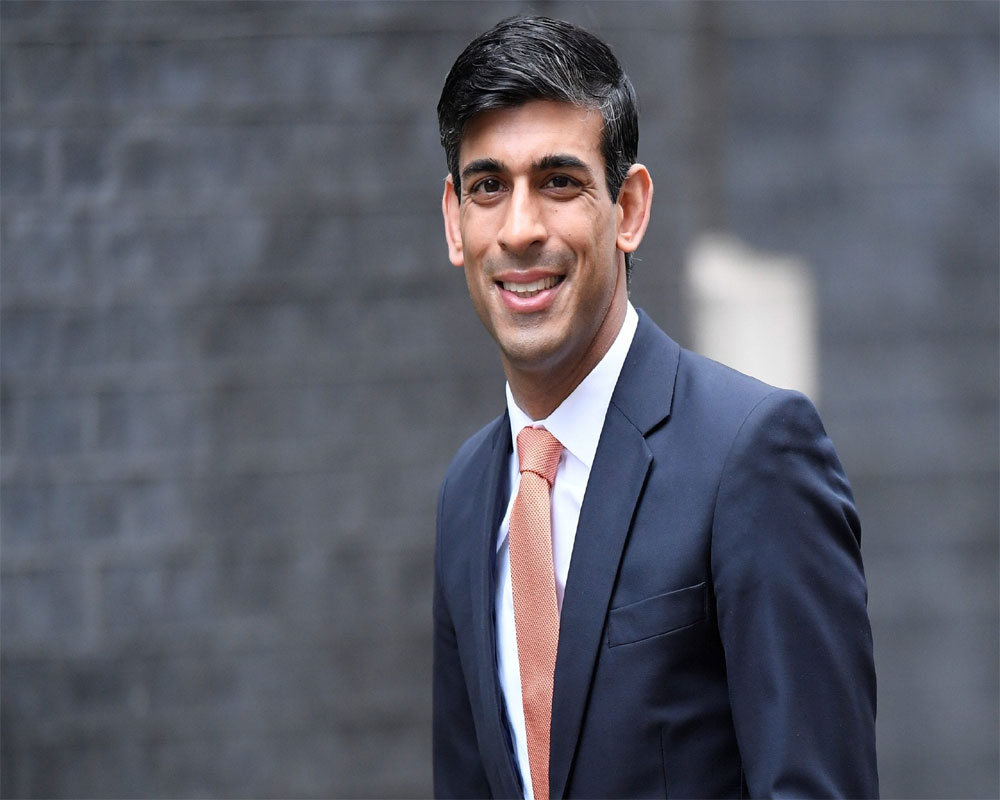 The ‘Battle for Number 10' on ‘Sky News' on Thursday night brought the finalists face to face with Conservative members who are entitled to vote in the election but are mostly undecided on their choice. After the two contenders put forward their arguments for why they should replace Boris Johnson at 10 Downing Street, the audience members were asked who they thought had won the argument and they picked Sunak in a show of hands.

It will come as a boost for the British Indian ex-minister who has been trailing Truss in most recent opinion polls, with the last survey putting her around 32 percentage points ahead of Sunak among Tory members.

The former finance minister stuck to his central plank and focussed his message on the need to get a grip on soaring inflation before cutting taxes.

"But it all starts with not making the situation worse. Because if we just put fuel on the fire of this inflation spiral, all of us, all of you, are just going to end up with higher mortgage rates, savings and pensions that are eaten away, and misery for millions,” he said.

It came just hours after the Bank of England warned of a looming recession as it hiked interest rates. Truss insisted a recession is "not inevitable" and promised "bold" action compared with her rival's caution.